The Rising Texas Rap Queen Shares the Self-Directed Video for the Beat-Shifting “No Hook,” Produced by BeatKing

Bursting Out of Beaumont, TX, a Small City Hours Away From Music Hubs Houston and New Orleans, Big Jade is a Forceful Spitter with a Personality to Match 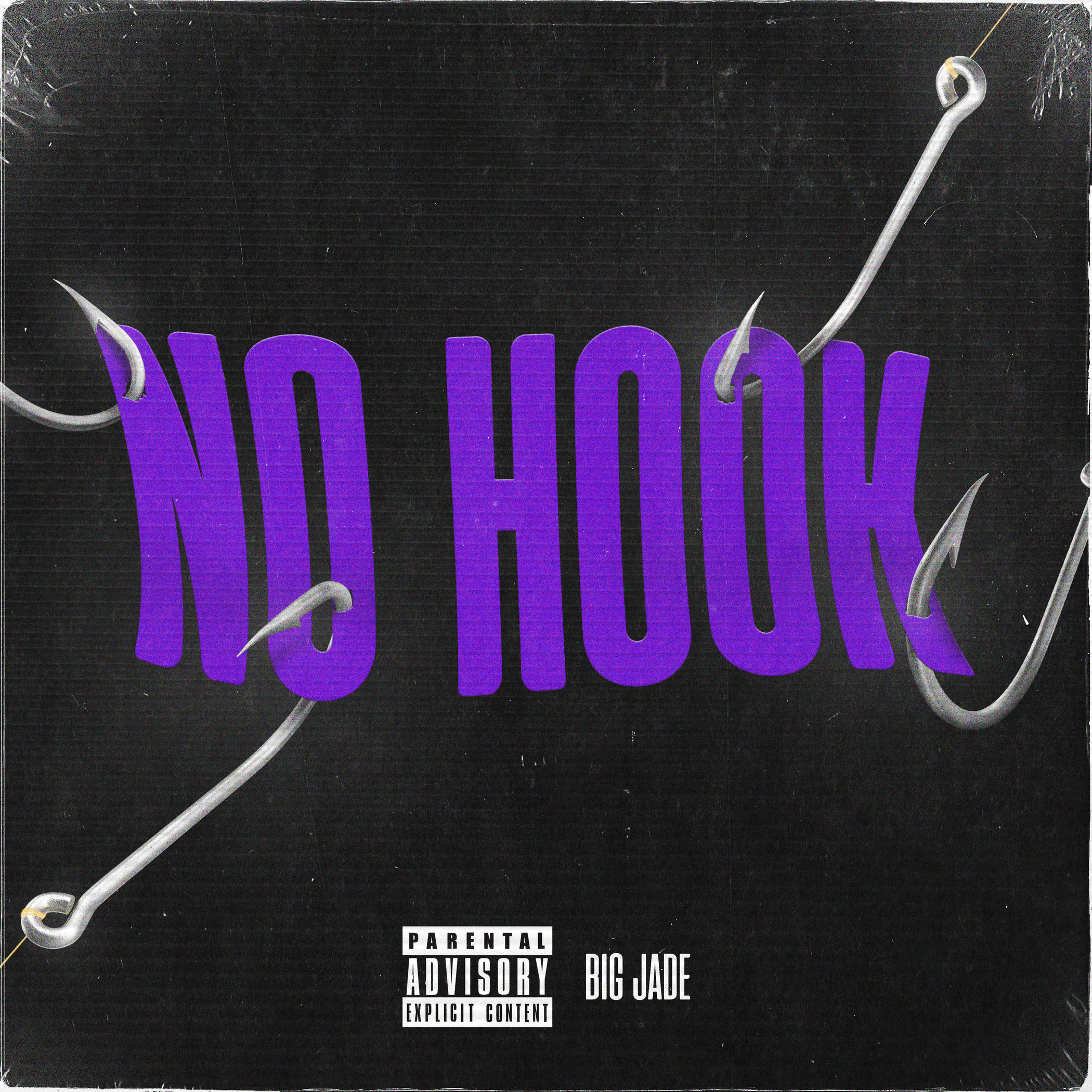 With a commanding mic presence and a take-no-prisoners attitude, Big Jade is one of the most vital voices in a bustling Texas rap scene. Today, the pride of North Beaumont announces Pressure, her upcoming debut project, slated to release in April 2021. Featuring production from the likes of BeatKing–Jade’s rap game mentor, who discovered her through her freestyle videos on YouTube–DJ Chose, and Bankroll Got It, Pressure provides a fresh spin on the traditional sounds of Texas rap, packing enough oomph in the low-end to satisfy Houston club-goers. Jade rhymes from her unique perspective, as a bisexual single mother and part-time hairdresser determined to ascend to the top of the game with her pure, athletic rapping. Home to the recent DJ Chose-produced single “Gucci Bag” and following in the wake of a series of verbally dexterous freestyle videos (including “Groupies“), Pressure releases next month via Alamo Records.

Along with the announcement of the project, Big Jade shares “No Hook,” her new video single. Produced by BeatKing, who provides his signature booming kick drums, “No Hook” is a two-part showcase for Jade’s detailed lyricism and unshakeable flow. In the song’s first half, Jade forcefully attacks BeatKing’s arpeggiated keys and trampoline bass, taking aim at fakes who rely on men to provide for them and their kids. The second half instrumental is more downtempo, inviting Jade to spit real talk about her past and her principles: “‘Member those days we was broke we was stealin’/’Member those days we was lazy and chillin/My uncle got shot, how I knew n****s killin’?” Directed by Jade herself, the video has a similar two-act structure: the first half of the video finds a tracksuited Jade attempting to steal a woman’s boyfriend, and the second half migrates to the studio where Jade vibes with a crew determined to help her succeed.