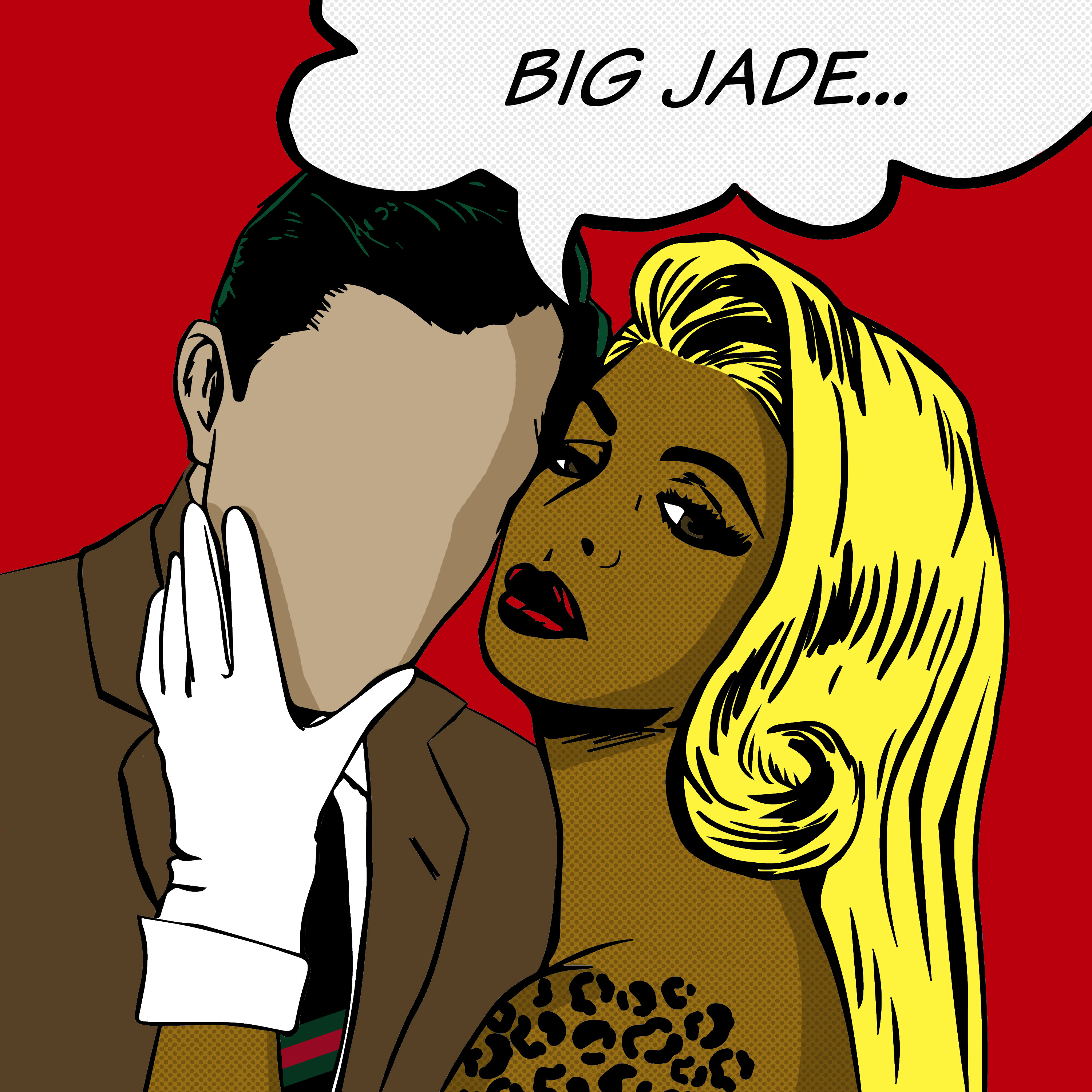 Armed with blunt force bars and a fierce attitude, Big Jade is coming for the Texas rap crown. Coming through with a sensual single, Jade shares “Gucci Bag.” Produced by DJ Chose, a respected Houston producer/artist who recently collaborated with Jade’s mentor BeatKing for the viral hit “Thick,” “Gucci Bag” is a thumping X-rated heater, as Jade charges atop teasing piano and thumping 808s and proves that no man can handle her. In the video, directed by Diesel Films, Jade welcomes a host of hunks to her Texas manor, making very clear that she’s only welcoming them for one reason. “Gucci Bag” is Jade’s first official single since the release of “Respectfully,” a brash banger featuring BeatKing (who also produced the track) and his “Then Leave” duet partner Queendome Come. Both “Gucci Bag” and “Respectfully” will appear on Jade’s upcoming debut project.

Bursting out of a small Texas city, a long drive removed from industry hubs like Houston and New Orleans, Big Jade built an online following with her unapologetic realness. In popular videos like “RPM” and “Phone Jumpin,” praised by Pitchfork, Jade exists in her element, showing off her rapping ability while styling hair, her longtime day job. Her brief, but visceral trap bangers caught the attention of BeatKing, who took her under his wing and offered her guest verses and some of his fieriest beats. Jade keeps her fans entertained with a regular supply of freestyles, like the recent “Before The Deal,” that show off her bars and indefatigable demeanor. Now with the backing of Alamo Records, Big Jade is ready to make the leap from being the pride of North Beaumont to a nationally recognized star.