Two Rising ATL Rappers Connect for a Highlight From His Upcoming Personal Problems 2, Arriving on 9/4 via Commission Records 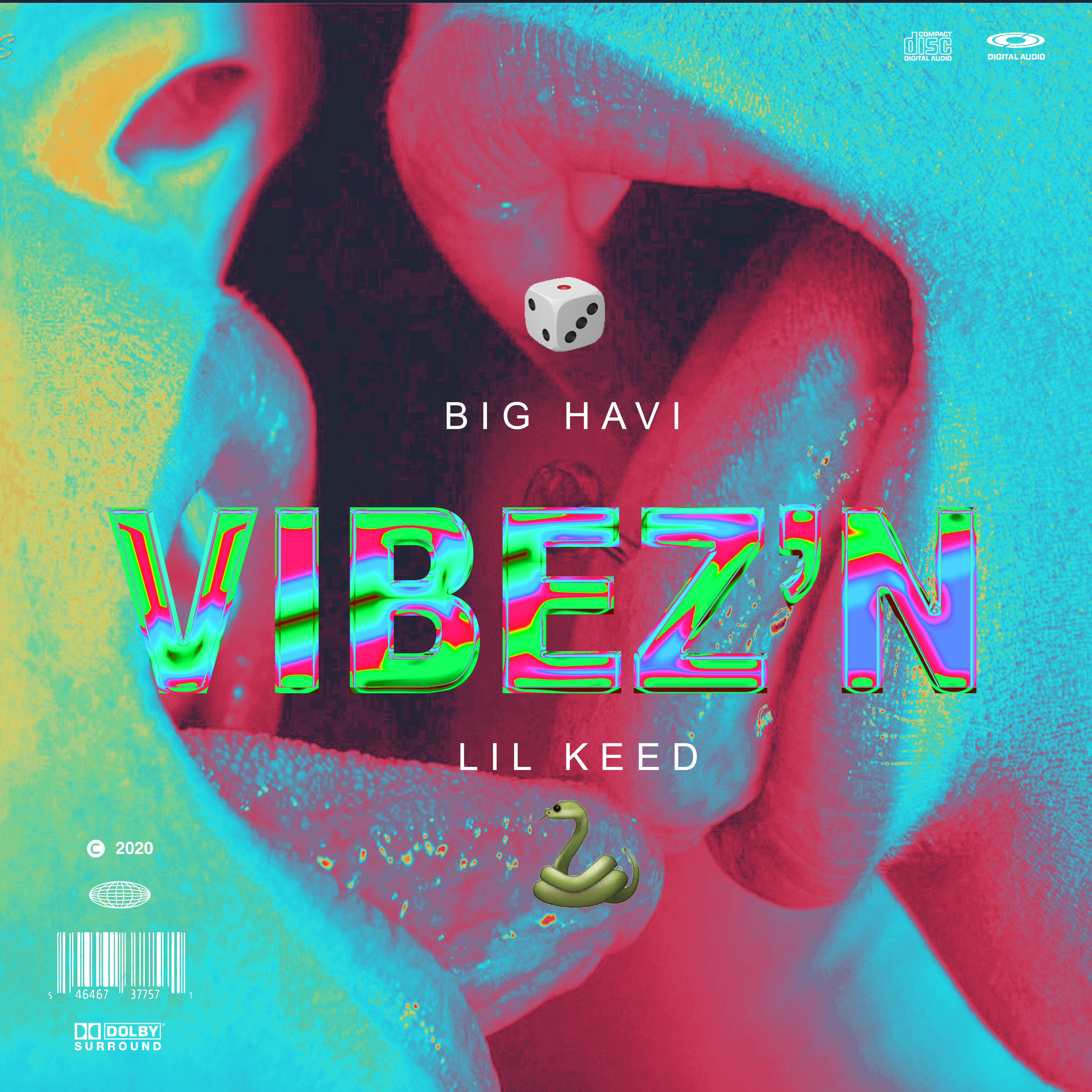 “BIG HAVI IS UP NEXT OUT OF EAST ATLANTA” – FLAUNT

Bursting onto the scene earlier this year, Havi is in the midst of a busy 2020. PP2 is Havi’s third body of work of the year. In February, Havi shared the expressive and infectious Personal Problems, which hosted the hit single “9 Times Out Of 10.” With over 27 million total streams, more than 8 million YouTube views, and a feature from Lil Baby, “9 Times Out Of 10” reached #34 on the nationwide urban radio airplay chart.

Later in the year, as protests demonstrating against police brutality rose up across the country, Havi shared No Pen No Pad Just Pain, a raw and emotional EP. Videos from the project, including the Qasquiat-directed “Blood N My Eyes,” found Havi showing support for the Black Lives Movement in his city. Earlier this month, Havi shared the video for “Testimony,” which paid tribute to his grandparents and saluted them for working hard to provide Havi with a bigger life.

The young rapper combines tuneful rhymes and an effortless flow about personal hardships and future aspirations. His relatable lyrics are what set him apart as a rising new star in an always crowded Atlanta rap scene. After a major label bidding war, Big Havi decided to take the indie route, signing with independent powerhouse Commission Records (MadeinTYO, Lil Dicky, Derez De’shon, Casey Veggies, IDK). On the heels of his hot new single “9 Times Out Of 10” continues to rise up urban radio charts, Havi shared his debut project Personal Problems on February 7th. Big Havi recently opened for Lil Tjay on the “True 2 Myself Tour.”