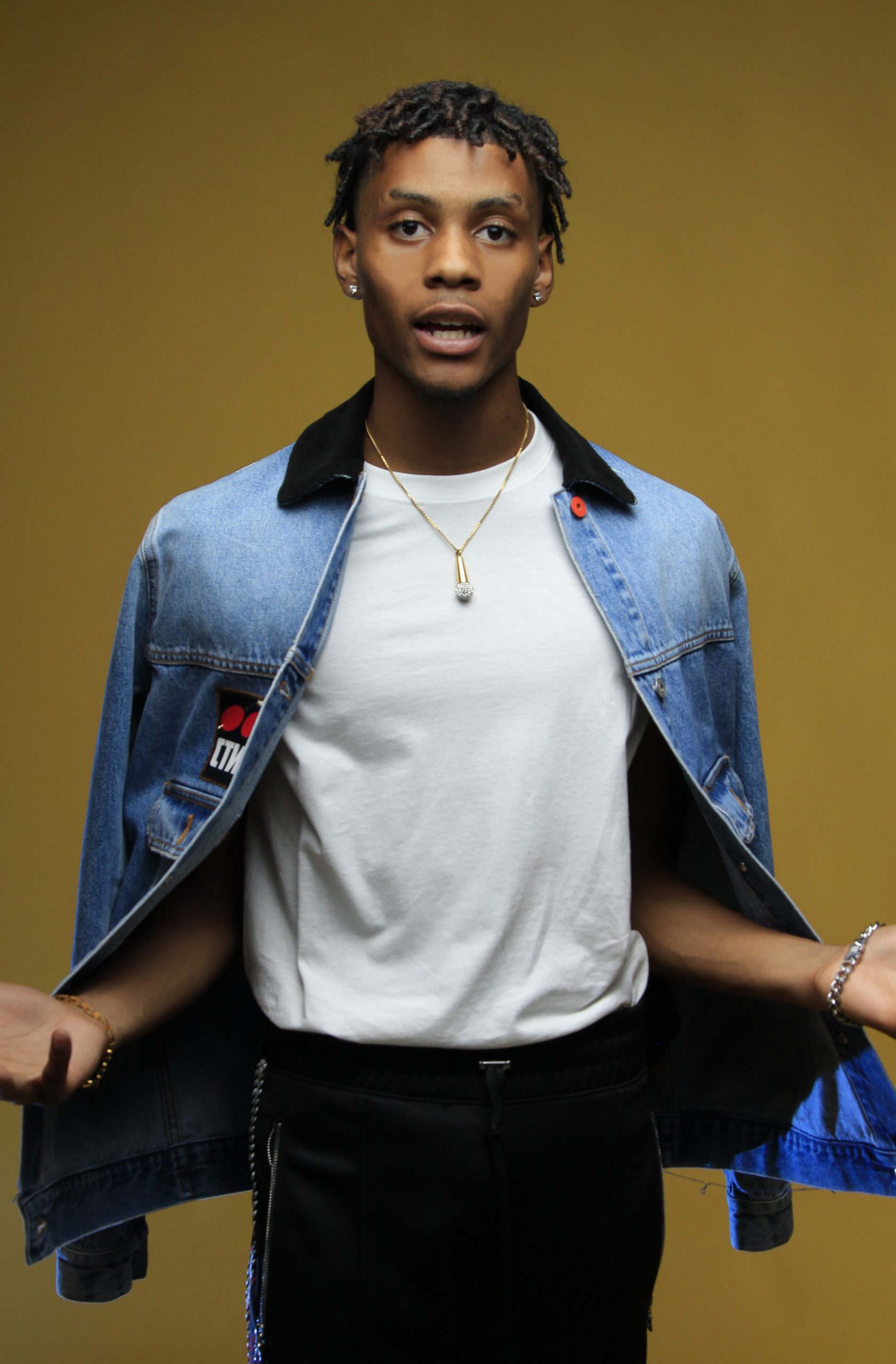 “BIG HAVI IS UP NEXT OUT OF EAST ATLANTA” – FLAUNT

Crafting confessional music with melody and powerful emotion, Big Havi is a worthy heir to the Atlanta rap tradition. Painting a picture of his city ongoing protests for civil rights, Havi shares “Personal Problems,” his latest video. Featuring an appearance from Havi’s Commission Records associate Derez De’Shon, “Personal Problems” is an outlet for pain, as Havi rhymes about his sleepless nights before his rap career took off, and Derez expressively sings about finding bullet holes in his trunk. In the video, Havi proudly rocks his Atlanta Braves cap, intercutting shots of the young rapper at his hotel with footage of Havi interacting with protesters in Centennial Park. The title track from Havi’s early 2020 EP, “Personal Problems” is the rapper’s first release since No Pen No Pad Just Pain.

His second EP of 2020, No Pen No Pad Just Pain finds the 20-year-old rapper pouring his heart out. Over the EP’s 8 tracks, Havi works through his thoughts and feelings about his rough upbringing, processing his PTSD and expressing his urgent desire to succeed. Haunted by memories of his traumatic past, Havi displays a wisdom well beyond his years, working through his issues with raw lyricism. He remembers when his mother struggled to pay bills on “Testimony,” muses on the isolation of struggling alone on “Scars N Scratches,” and attempts to reckon with the ever-present violence in his Atlanta neighborhood in “Blood N My Eyes.”

In February, Havi shared Personal Problems, an expressive EP boasting the urban radio hit “9 Times Out Of 10.” With over 27 million total streams, more than 8 million YouTube views, and a feature from Lil Baby, “9 Times Out Of 10” reached #34 on the nationwide urban radio airplay chart. Earlier this year, Big Havi turned heads as a supporting act on tour with Lil TJay, performing songs from his Personal Problems EP. With No Pen No Pad Just Pain EP and beyond, Havi looks to continue his success, with an eye on becoming the next ATL rapper to hit it big.

The young rapper combines tuneful rhymes and an effortless flow about personal hardships and future aspirations. His relatable lyrics are what set him apart as a rising new star in an always crowded Atlanta rap scene. After a major label bidding war, Big Havi decided to take the indie route, signing with independent powerhouse Commission Records (MadeinTYO, Lil Dicky, Derez De’shon, Casey Veggies, IDK). On the heels of his hot new single “9 Times Out Of 10” continues to rise up urban radio charts, Havi shared his debut project Personal Problems on February 7th. You can catch Big Havi in concert opening for Lil Tjay on the “True 2 Myself Tour.”