The One-Of-A-Kind Artist Flexes His Muscles in the Latest Video from Fat N****s Need Love Too, His Acclaimed Debut Album 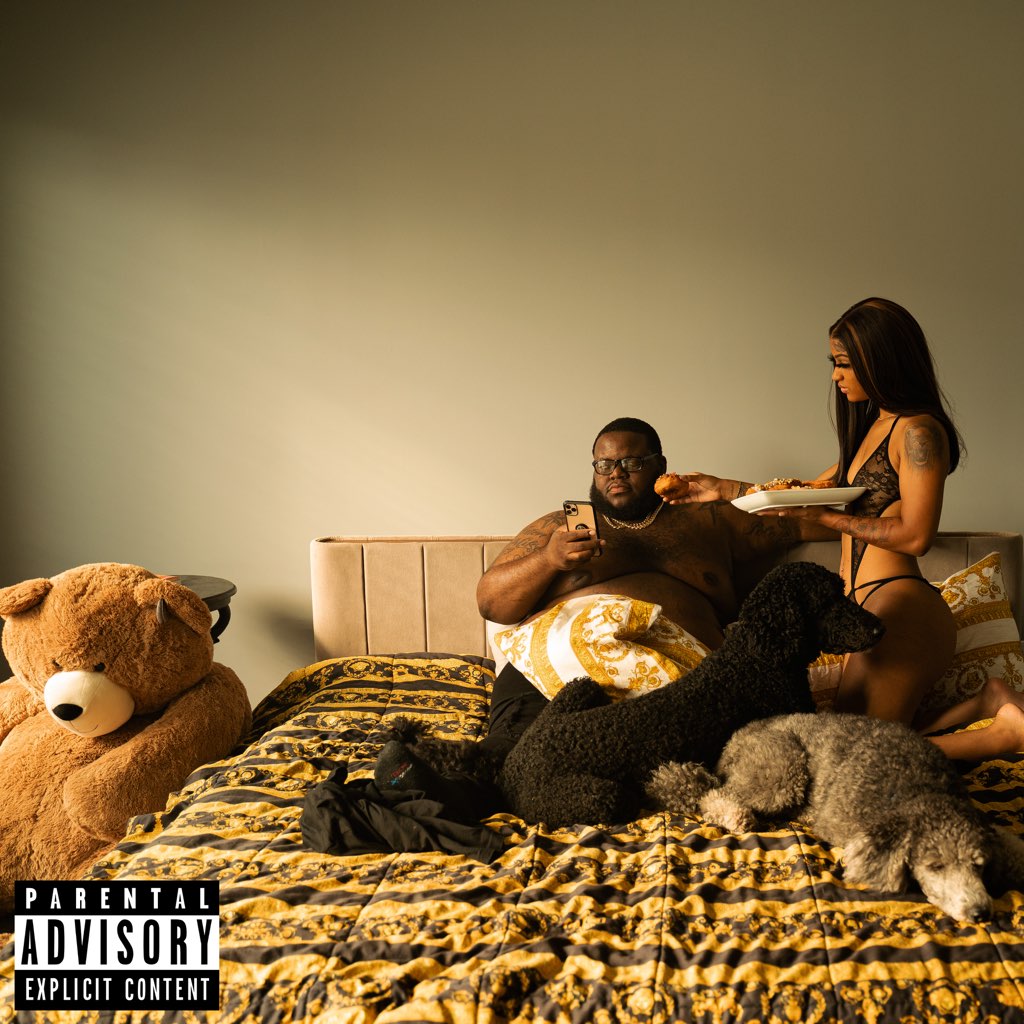 Known for his sharp wit and self-deprecation, BfB Da Packman is the game’s most fearless emcee. Turning heads as he hits the gym, Packman shares “Ocean Prime,” his irreverent new music video. Paying tribute to legendary hip-hop court jester Ol’ Dirty Bastard, “Ocean Prime” is packed to the sushi-grade gills with disrespectful punchlines, as Packman takes aim at his latest sexual conquests, other artists, and even his own management. Directed by JD Films, the new video for “Ocean Prime” finds Packman and guest rapper Coi Leray working out at a boxing gym. While Coi straps on her gloves as she takes on all comers in the ring, Packman draws the attention of the gym’s female clientele, using donuts as protein fuel and lifting Coi herself on the leg press.

Born and raised on the North Side of Flint, MI, Packman’s rough upbringing honed his determination to escape his circumstances and fuels his desire to succeed in the rap game. After moving from Flint to Houston in his 20s, Packman kept himself afloat with a day job as a mailman, delivering packages by day and recording in a makeshift studio in his closet by night. He earned a devoted cult following with his twin mixtapes God Bless All The Fat N****s and Std in 2019, boasting outrageous singles like “Snack Time” and “Aubrey I Need You On This Song.” In 2020, however, Packman won a broader audience with “Free Joe Exotic,” racking up over 50 million streams across platforms and earning a spot on Pitchfork’s 100 Best Songs of 2020. “Free Joe Exotic” and the successful follow-up “Honey Pack” earned the rapper press attention from the likes of Pitchfork and SPIN, and drew the attention of big name collaborators like Wiz Khalifa and Lil Yachty. Packman keeps active on social media, posting vlogs about his day-to-day as the world’s only postman-turned-rapper and shooting his shot with celebs like Lizzo.

With Fat N****s Need Love Too, Packman properly introduces himself. He’s not merely an eccentric or colorful figure, but one of the best bar-for-bar emcees in the game today.