The Marijuana Magnate’s Solo Album, Hempire, Album is Out Now 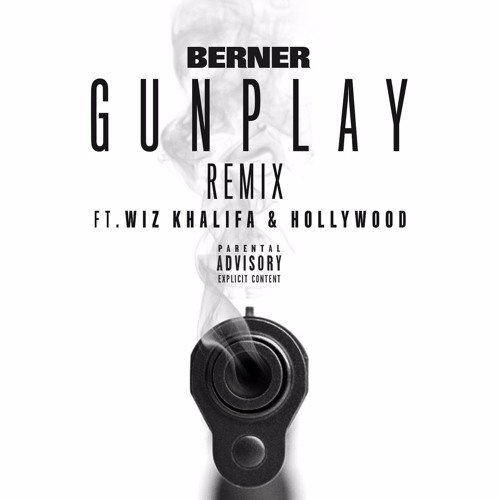 Berner enlists Wiz Khalifa for the official remix of “Gunplay,” a single from his Hempire album, which was the #4 rap album in the country via Billboard. On Hempire, Berner rolls out the green carpet for a litany of all-star guests, including Wiz Khalifa (who appears on five tracks), Snoop Dogg, K Camp, Travis Porter, Mistah F.A.B., B-Real, Atmosphere, Juicy J, Project Pat, Young Dolph, and Lil Kim, who revisits the “Get Money” beat on album highlight “Still Rich.” The marijuana magnate’s 22nd album and the first of three albums he is preparing to release this year, Hempire is lush and expansive, with twinkling keys, syrupy bass, helium vocal samples, and wavy synths creating a stoner’s paradise for listeners and rappers alike.

One of rap music’s most productive stoners, releasing countless albums and mixtapes and collaborating with the game’s best and brightest, Berner is bringing the same high level of quality to his music and his business endeavours. The San Francisco serial entrepreneur has built a marijuana empire, creating popular cannabis strain Girl Scout Cookies, launching a new brand of organic herbal beverages calledHemp2O, founding apparel company Cookies SF, and now he’s the partner of what is soon going to be the country’s largest grow house, Reef Industries, based in Las Vegas. In April he released the second installment of his documentary-style YouTube series “Marijuana Mania,” which gave viewers an intimate look at the state-of-the-art facility before it opened to the public. Equipped with 4,000 grow lamps and an advanced water recycling and filtration system, Berner demonstrates his deep knowledge of cannabis horticulture and provides scale as to what’s quickly becoming the country’s next cash crop.