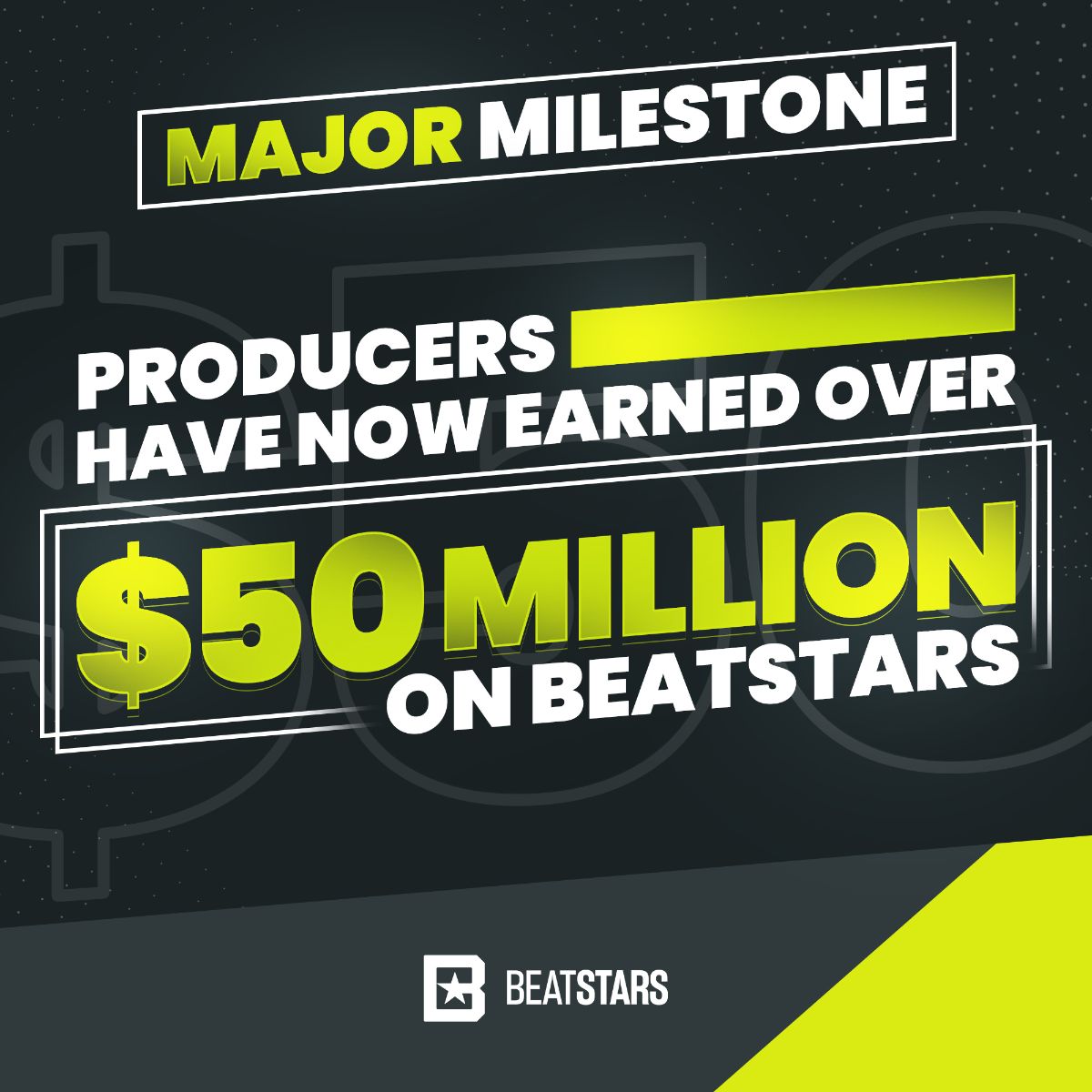 “The music situation improved in October, when Hill stumbled upon the beat for ‘Old Town Road’ while trawling the site BeatStars, which allows aspiring artists to purchase or lease instrumentals. The track was made by Young Kio, a teen in the Netherlands. Kio marked the ‘Old Town Road’ instrumental as a ‘Future type beat,’ and Hill found it intoxicating.” – Rolling Stone

“Lil Nas X, however, says it’s all due to a combination of hard work and knowing how to use the tools of the internet to create something that would click with the masses. ‘Old Town Road,’ after all, started with a track he found on BeatStars, a site launched in 2008 for aspiring musicians to upload their instrumentals, that was created by YoungKio, a fellow teen from the Netherlands. Lil Nas X bought the track for $30 and wrote lyrics inspired by his anxieties over his parents’ disapproval of him dropping out of college.” – Vulture

“So, out of a combination of ingenuity and desperation, [BeatStars founder Abe Batshon] came up with an unprecedented idea. He hit up a producer in a chatroom, asking to use a beat. He offered to pay something, but less than the sale price—under the condition that the producer could still sell the beat to someone else. Thus the concept of a non-exclusive license for a beat was born. Batshon wouldn’t turn his idea into a full-fledged business until 2008, when he started Beatstars, an online marketplace for beats.” – Complex

BeatStars is at the forefront of the new music business, providing a sleek and fair marketplace for artists and producers to connect and make hits. Today, BeatStars announces a new milestone: the company has paid out over $50 million to the producers who license and sell beats on the platform. BeatStars experienced exponential growth in recent years, earning over $20 million for its active producers in 2018 alone–a 100% increase over 2017. The marketplace hosts over 1.5 million active tracks, including 568,000 tracks uploaded in 2018.

“The $50 million earned mark for our creators is an amazing achievement for the community that we serve and the company we are striving to build,” says Abe Batshon to Billboard. “We hope to continue creating tools to empower music entrepreneurs like never before in the music industry and help foster a sustainable new economy for music producers and songwriters around the world, for years to come.”

Not content with the massive growth the company has already experienced, BeatStars offers its service to an entirely new base of users with its newly launched Android app. Peaking at #4 in Trending Music Apps on Google Play’s App Store, the new app allows premium users to stream 1.5 million tracks, to license and download all high quality studio files in-app, to follow and message their favorite producers, and create playlists. The app also offers the Lyric Pad, through which users can write down lyrics and search for rhymes at the moment of inspiration. Offering the same functionality of the BeatStars iOS app, which currently has over 6000 ratings at 4.9/5 stars, the Android app officially launched on June 6th.

Check out the Billboard article about the announcement: https://www.billboard.com/articles/business/8515243/beatstars-producer-payouts-50-million 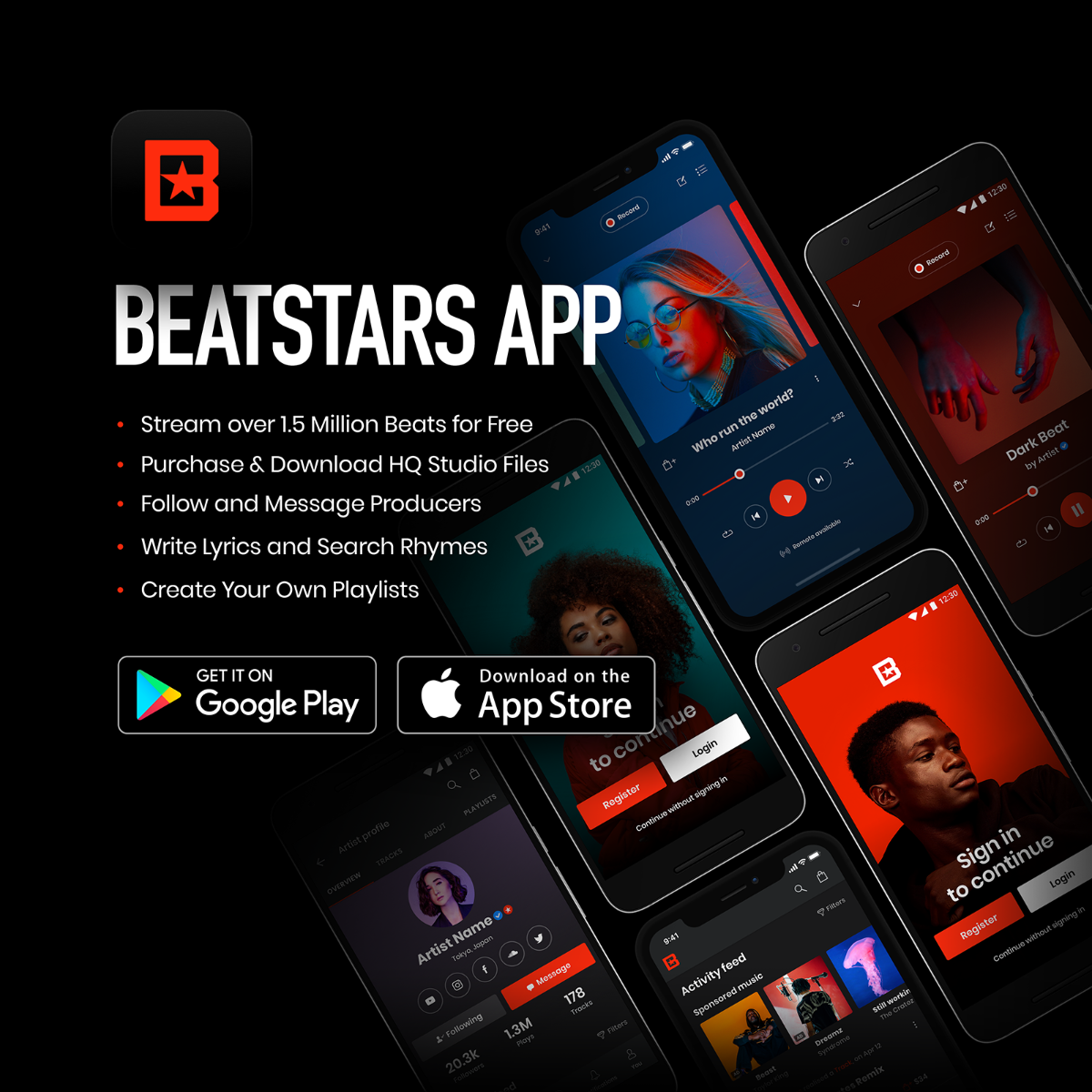