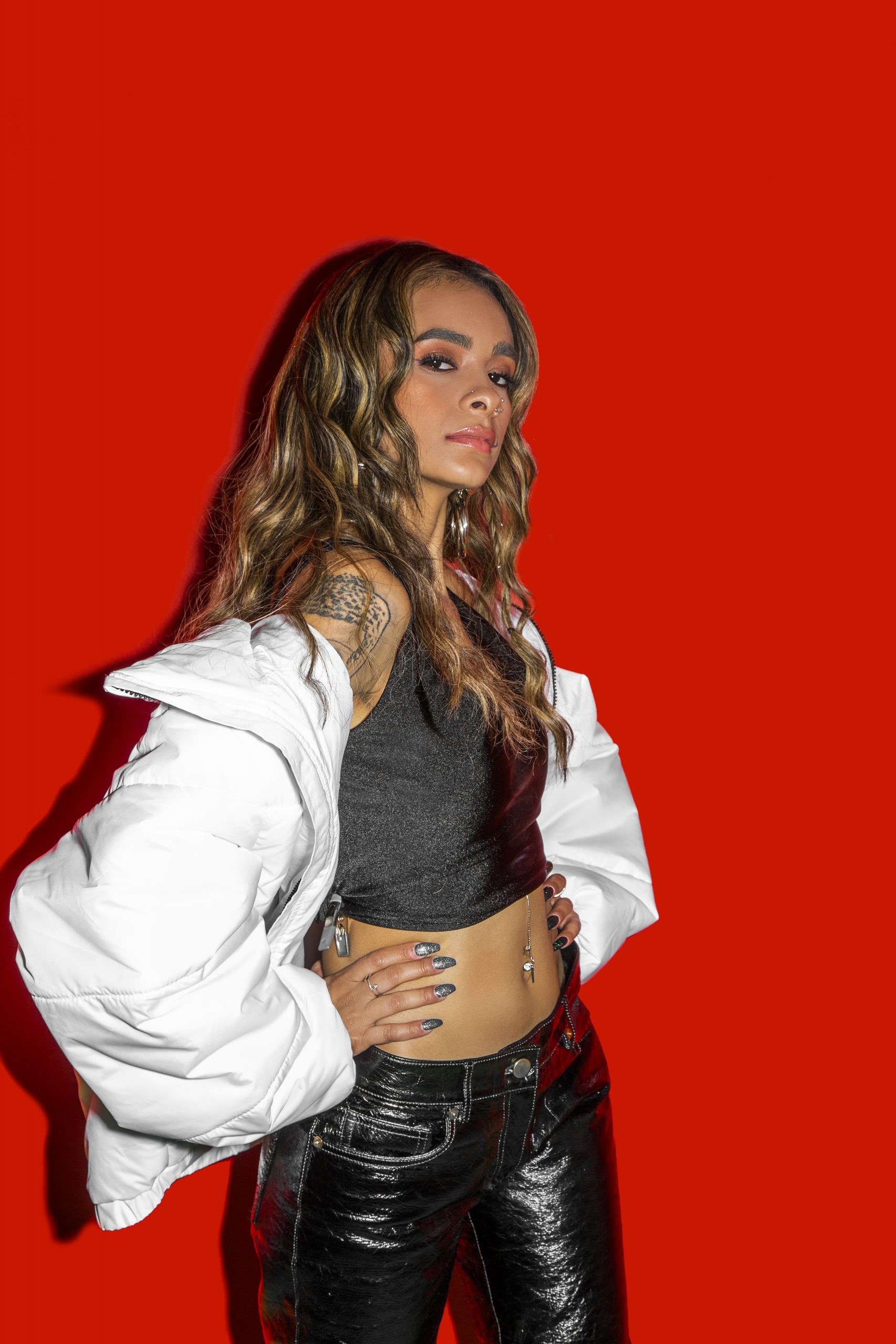 Coming out of Reading, Pennsylvania with an uncompromising attitude and full book of rhymes, rising rapper Beanz is destined for big things. Daydreaming about the success she knows she deserves, Beanz shares “Waves,” a glimmering, jet-setting new single. Produced by renowned Bay Area sound architect P-Lo, who modifies his signature booming bass to fit a more ethereal and atmospheric mood, the proud East Coast native visualizes herself in sunny California, sipping champagne and feeling like Jay-Z. Rhyming off top, Beanz cycles through a few hard-hitting flows and asserts that she knows who she is and will never change: “Always doin’ me, Ion give a f*ck who insists/Hottest in this sh*t, they lookin’ like “who is this?”/Can’t find a b*tch better than me, look through the list.” In the visual, Beanz spits her verse in the Hollywood Hills, before heading to the city to connect with P-Lo himself. “Waves” is the rapper’s first new music since the release of “Trending Topic,” a confident slapper that references Eve and her hit “Who’s That Girl?”

Ready to take her game to the next level in 2021, the artist is preparing a deluge of new music, including a forthcoming project. Haters take note: there’s no stopping Beanz season.

Watch the visual for “Waves”: https://www.youtube.com/watch?v=Ud7HUPVteYc