The Reading, PA Native and Former Rhythm & Flow Contestant Speaks Out Against Fakes and Lames in a Horn-Heavy New Video Single 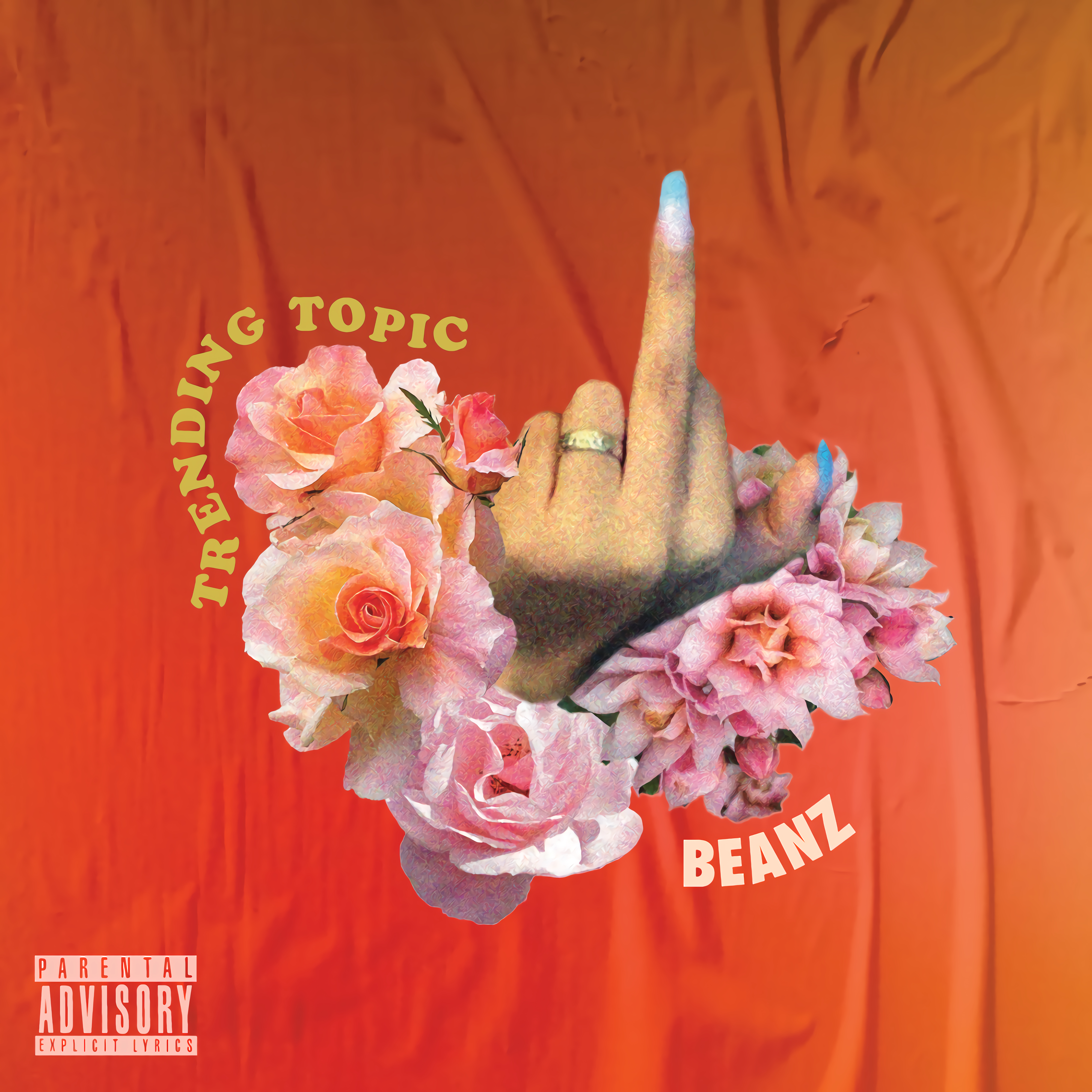 With an authoritative voice that leaps out of speakers, rising rapper Beanz has bars for days. Allowing herself to introduce herself, Beanz shares “Trending Topic,” her new single. Blessed with a horn section that speaks to Beanz’ Latina heritage, “Trending Topic” is a boisterous banger, offering the perfect canvas for Beanz to talk her smack. Rapping with an audible sneer, Beanz spends the duration of “Trending Topic” backing up her bonafides and taking swipes at those who try to fake it to make it: “These b*tches week, no stamina/I stunt seven days a week, no calendar/I be trill, you know I keeps it thorough/I got the whole world shouting “who’s that girl?”

In the video, Beanz gathers a crew in city backstreets, before hopping on the front of an ATV for some nighttime riding. “Trending Topic” is Beanz first new single since September 2020’s “Pressure,” which has over 450k streams on Spotify alone.

Ready to take her game to the next level in 2021, the artist of Puerto Rican descent is preparing a deluge of new music, including a forthcoming project. Haters take note: there’s no stopping Beanz season.