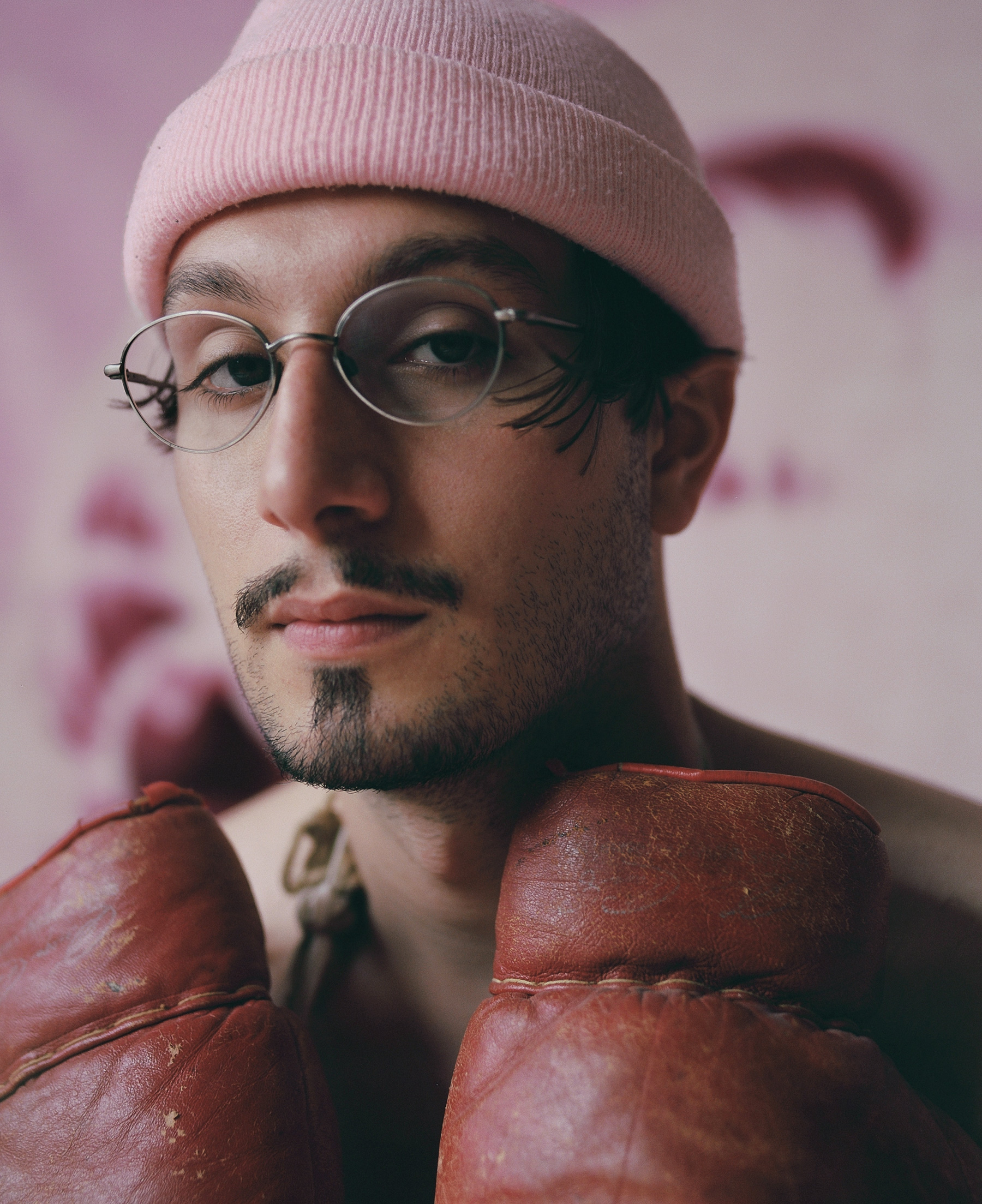 bbno$ is blazing his own path through the rap industry, independently building a huge fanbase with crafty songwriting and witty wordplay. Connecting with Ultra Music-signed producer Diamond Pistols for a heartfelt new single, bb shares “Help Herself.” Defined by arpeggiating acoustic guitars and a driving rock beat, “Help Herself” tells the story of a love between two dysfunctional people. Alternately singing and rapping in a soft-spoken tenor, bb explores the fragile alchemy of a chaotic relationship, both sides animated by passionate attraction, but plagued by the fear of messing up a potentially good thing: “I thought we took it slow/Any more, I might just break without you/I can’t stop thinking about you,” sings bb.

Though he’s known for his sense of humor and outsized personality, “Help Herself” proves that the Canadian rapper can be just as incisive when probing complex interpersonal relationships. “Help Herself” is a change of pace from “Wawawa,“ bb’s latest collaboration with producer Y2K. The sequel to their double-Platinum 2019 collab “Lalala,” the new single arrived with an outrageous music video, in which Y2K and bbno$ star as a vapid mother and her mischievous baby, respectively.

Peaking in the Top 5 on the Global Spotify Chart and the Top 20 of Spotify’s U.S. chart, “Lalala” kicked off an impressive run of singles for bbno$, including “Whip A Tesla,” “Welcome to Chili’s,” and “nursery,” which have over 250 million Spotify streams between them. Proudly an independent artist, bbno$ boasts over 8 million monthly listeners on Spotify, counts over 1.1 million YouTube subscribers, and has sold out tours in four continents.

Eager to prove himself as a major, multi-faceted artist, bbno$ is a man on a mission in 2021. Stay tuned for much more music in the weeks and months to come. 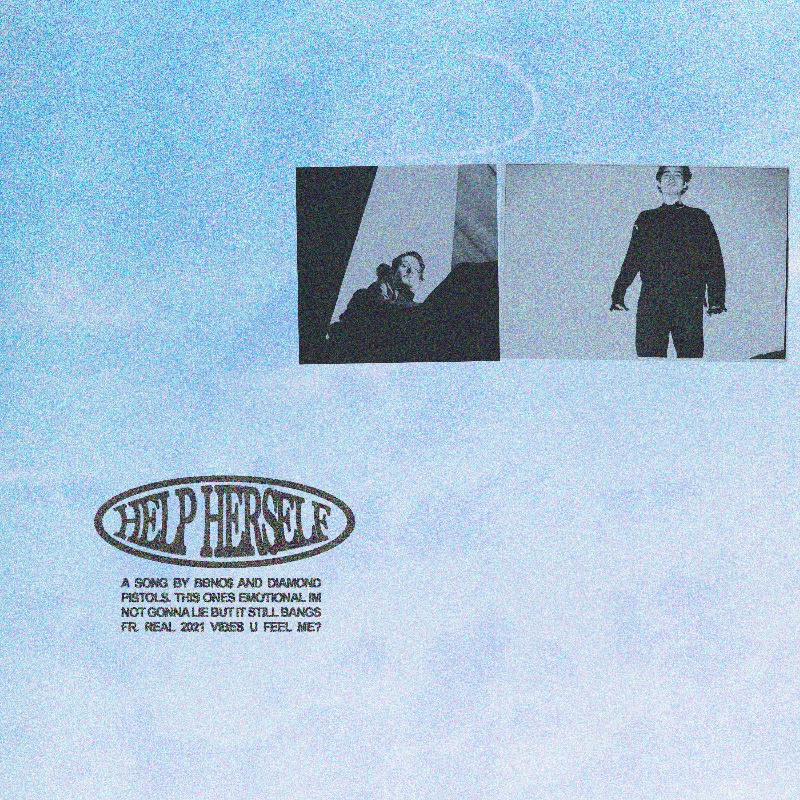