With Over 2 Billion Streams and 1.2 Billion Video Views Under His Belt, Vancouver Rapper bbno$ Ends a Busy 2020 on a High Note 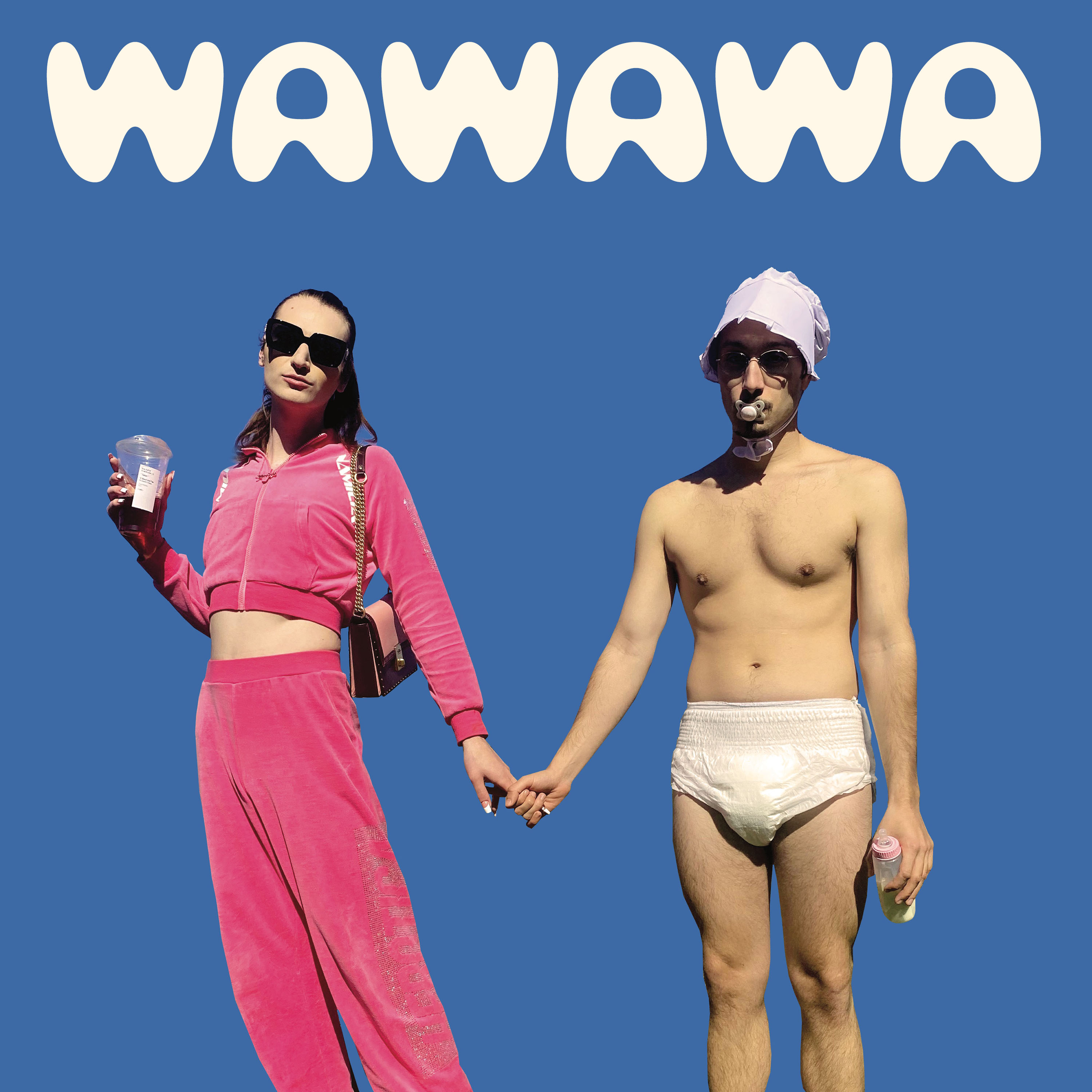 With Over 2 Billion Streams and 1.2 Billion Video Views Under His Belt, Vancouver Rapper bbno$ Ends a Busy 2020 on a High Note

Armed with a knack for snappy wordplay, off-color humor, and infectious melodies, bbno$ is finding immense success on his own terms. Today, bbno$ reconnects with producer/artist Y2K to share “Wawawa,” an infectious earworm and a worthy follow-up to their smash hit “Lalala,” Built around Y2K’s shimmering stabs of reverbed synths, “Wawawa” derives its power from bb’s instantly memorable hook, which contrasts his passion for getting money with nonsense syllables that befit a literal baby. The video takes a literal approach to bb’s “I’m a baby” lyrical hook, portraying the Vancouver native as an overgrown baby as Y2K plays his loving, but distracted mother. Directed with a cinematic sheen by Morgan Freed, the “Wawawa” revels in its absurd imagery, aided by the total commitment of both artists, who throw themselves into their characters with verve and humor.

Says Y2K, “’Wawawa’ (nearly titled ‘Lalala 2’) is the next installment in a 3-part fantasy saga about a halfling who journeys across the world to a volcano to destroy an evil ring. ‘Wawawa’ was written remotely due to the pandemic, not something that bbno$ and I have ever really done before. As a result, the record ended up changing and evolving over the course of multiple sessions/notes spread out this summer and into fall. I’m stoked on the result, and I hope our listeners feel the same!”

bbno$ concludes, “’Lalala’ or ‘Wawawa’, you have one to choose wrong answer you will die.”

Stay tuned for a behind-the-scenes look at the video on YouTube, hosted by bbno$ and Y2K who will interact with fans in the chat. The BTS video releases at 3pm ET/12pm PT.

ABOUT bbno$
bbno$ (pronounced “baby no money”) is a 2-time JUNO Award nominated rapper from Vancouver with over 2 billion streams of his music. He recently released his 4th album good luck, have fun, which debuted as the #8 album in the world on Spotify. His videos have been watched 1.2 billion times, his songs have been used in 10 million+ TikTok videos and viewed 2 billion+ times. He’s sold out headline tours in North America, Australia, China, and Europe. He is a case study in how to succeed globally as an independent artist, and has captured the attention of fans around the world through his clever rhymes, catchy hooks and endlessly entertaining personality.

ABOUT Y2K
Y2K is Ari Starace, a multi-genre producer & DJ based out of Los Angeles. After playing in bands throughout his youth in Phoenix, Arizona, Y2K began producing remixes of popular songs in 2014. His take on records like XO TOUR Llif3, Lord Pretty Flacko Jodye 2 and See Me Fall have amassed tens of millions of streams. He soon transitioned from remixes to studio work, producing for artists like Killy, Yung Bans, and Polyphia. Y2K’s influences are timeless and diverse and he moves seamlessly across genres and decades in both production and DJing – taking inspiration from Atlanta rapper Young Thug to ’80s duo Tears for Fears and new-age icon Enya to name a few. Y2K has earned a loyal following online and off with DJ sets at shows, house parties, and everything in between, and has toured across North America, Asia, and the Middle East. His current single ‘Lalala’ with rapper bbno$ has found viral success, garnering millions of global streams to date.Y2K is working on his debut project, Dream Eater, which showcases production and features from across his world of work.