The Follow-Up to the Acclaimed KOD, the Upcoming H2K (Short For Hard To Kill) Arrives After a Near-Death Experience and Features Appearances From Young Nudy, OhGeesy, BIG30 & More

A respected figure in a crowded Detroit rap scene, BandGang Lonnie Bands separates himself from the pack with his saucy delivery and hard-headed resilience. Preparing his next batch of slick-talking street stories, Lonnie announces Hard 2 Kill (H2K), an upcoming full-length. The upcoming mixtape arrives months after the artist faced a near-death experience–in an incident earlier this year, he suffered three gunshot wounds, including one in his head. The TF Entertainment artist bounced back quickly from that traumatic experience, pouring his heart and soul into his new project, which brims with a sense of energy and urgency that adds drama to each piano riff and 808 thump. On the album, Lonnie rhymes with a new level of fearlessness, discussing his exploits, demonstrating his rap supremacy, and daring the opps to take another shot at him.

H2K benefits from Lonnie’s spectacular ear for beats, each of which slyly subverts the Detroit sound that he helped popularize with BandGang. Songs like “Where’s Marshall” boast familiar samples, while other tracks get their power from unconventional instrumentation, such as “Gnarley” with its snaking guitar and cinematic flutes. The 6 Mile native puts his stamp on each track with his signature sneering flow, dipping in and out of time as he elastically spits his highly-specific flexes. H2K is notable among Lonnie’s discography because it expands the artist’s horizon far beyond the mitten, welcoming guests from the West Coast, midwest, and Dirty South to pay their respects. The album is home to “Shoulda Got A Verse From Drake“ (over 214k views in 2 weeks), a slinky new banger that is currently making waves in the Detroit streets. Featuring appearances from EST Gee, OhGeesy, Young Nudy, BIG30, OnFully, and more, Hard To Kill arrives on October 7th via TF Entertainment.

Along with the announcement of the mixtape, Lonnie shares the video for “Hot” ft. EST Gee & The Big Homie. Running roughshod over a slinky, stop-start beat–complete with a sound effect that sounds like a pebble dropping into a bucket of water–Lonnie warns any would-be steppers that they’re playing with fire if they mess with a real one like him: “Run a n**** out his trap house, it got foreclosed.” The song’s two guest artists provide distinct complementary flavors to Lonnie’s deadpan delivery, Detroit’s The Big Homie wilding out with an energetic flow, and rising street superstar EST Gee calmly destroying the song’s anchor verse. In the video, the three rappers flash their ice as they cook up in the studio, while Lonnie takes time to dance with his young children. 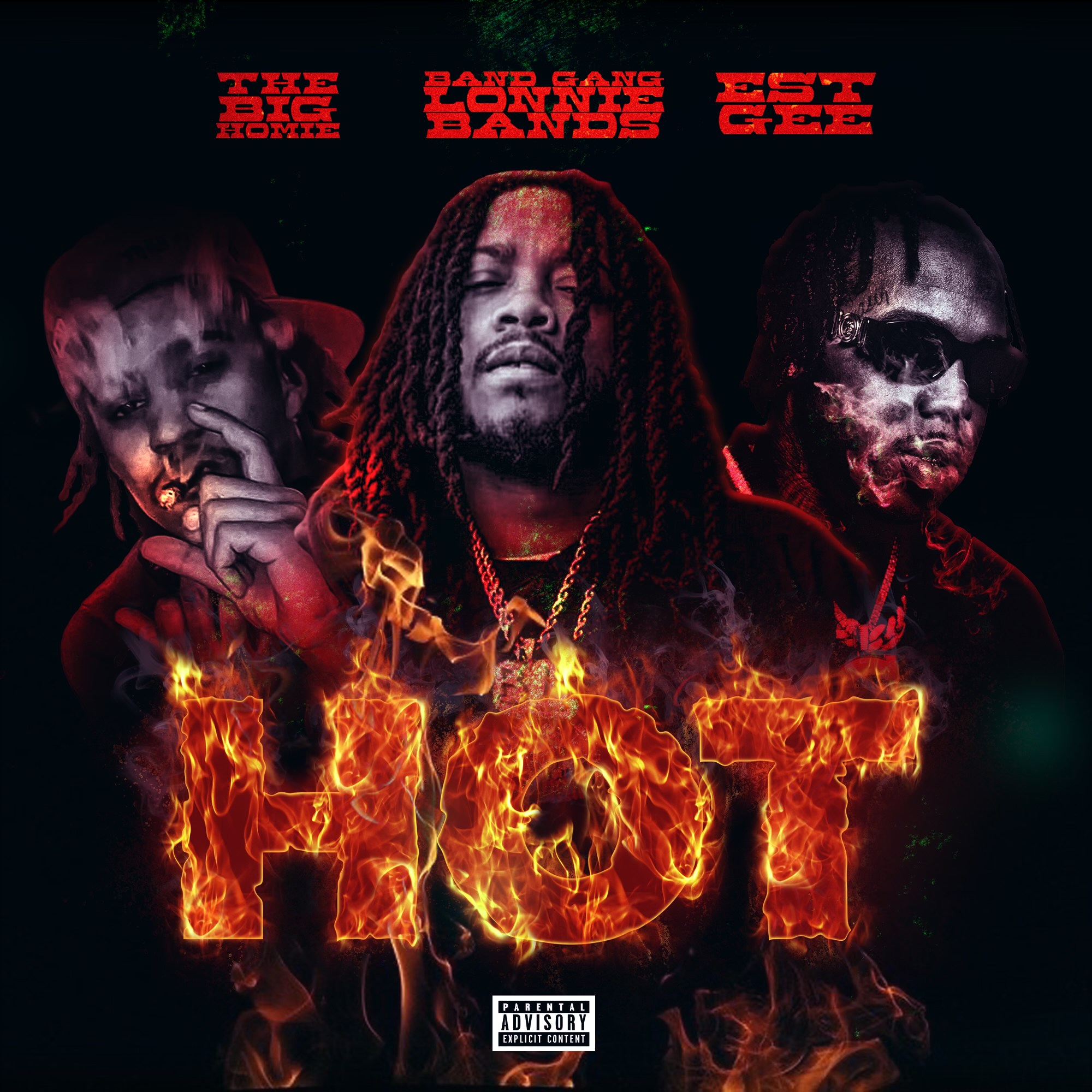 “I got something to prove right now. I feel like my breakout moment hasn’t even come yet,” declares BandGang Lonnie Bands. A forefather of Detroit’s ongoing Rap renaissance, Lonnie has amassed over 100 million video views across dozens of tracks and visuals that stream into the six and seven figures. Introduced as a standout member of the six-man BandGang crew, Lonnie has carried that momentum into collaborations with Shoreline Mafia, ShredGang, and others. However, after a string of mixtapes and albums, the pressures in BandGang Lonnie’s private life affected his stride. “I lost everybody,” he admits of tragedies throughout his family, rap group, and inner circle. Over two years, pain transformed into perseverance. On October 6, BandGang Lonnie Bands emerges with his H2K album. Hard To Kill refuses to retreat. Across 16 songs featuring Young Nudy, BIG30, EST Gee, and others, Lonnie insists his moment has arrived. “Can’t nobody mess with me on this one. This album is coming from the soul.”