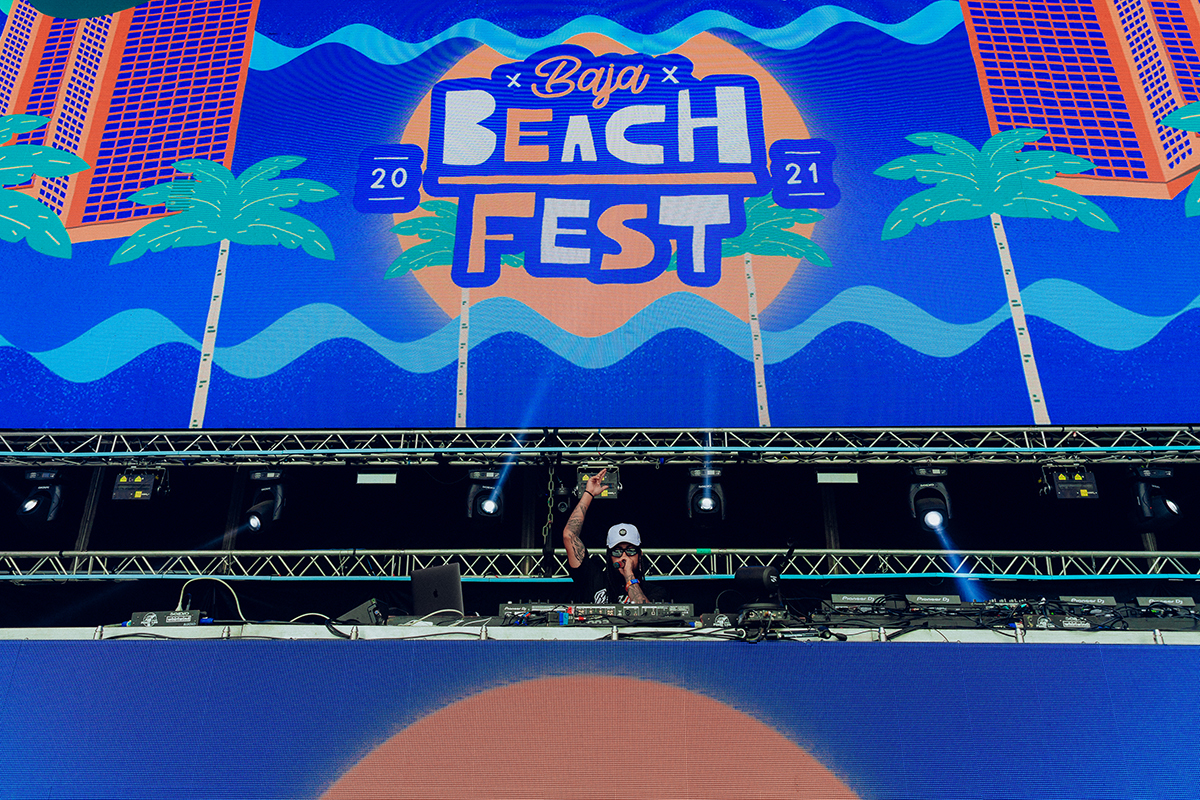 After nearly two years spent inside, Baja Beach Fest has brought Latin Music and Reggaeton back to the shores of the Pacific once again. Still reeling after a dazzling return to form on weekend one, and hopefully a well deserved week of rest, fans and artists alike gathered back at Playas Rosarito for the first night of weekend two. Friday night lived up to the hype with incredible performances from genre giants Ozuna and Karol G. Earlier in the day Puerto Rican heartthrob Lunay had fans swooning with hits from his new album, Dominican stunner El Alfa’s dembow kept the heat high as the sun was setting over the crowd, and rising star Dalex flexed his Reggaeton chops.

Founded by Chris Den Uijl and Aaron Ampudia in 2018, Baja Beach Fest is well on its way to becoming an institution in Rosarito and the music industry at large. The rest of the weekend promises performances from the likes of J Balvin, Anuel AA, Farruko, Sech, Becky G, and many others.

View a full complement of photos and other media from the festival at this Dropbox: https://www.dropbox.com/sh/4lre8v6cje7psbg/AAAwBc-i5Htnr3wCX269b8mOa?dl=0 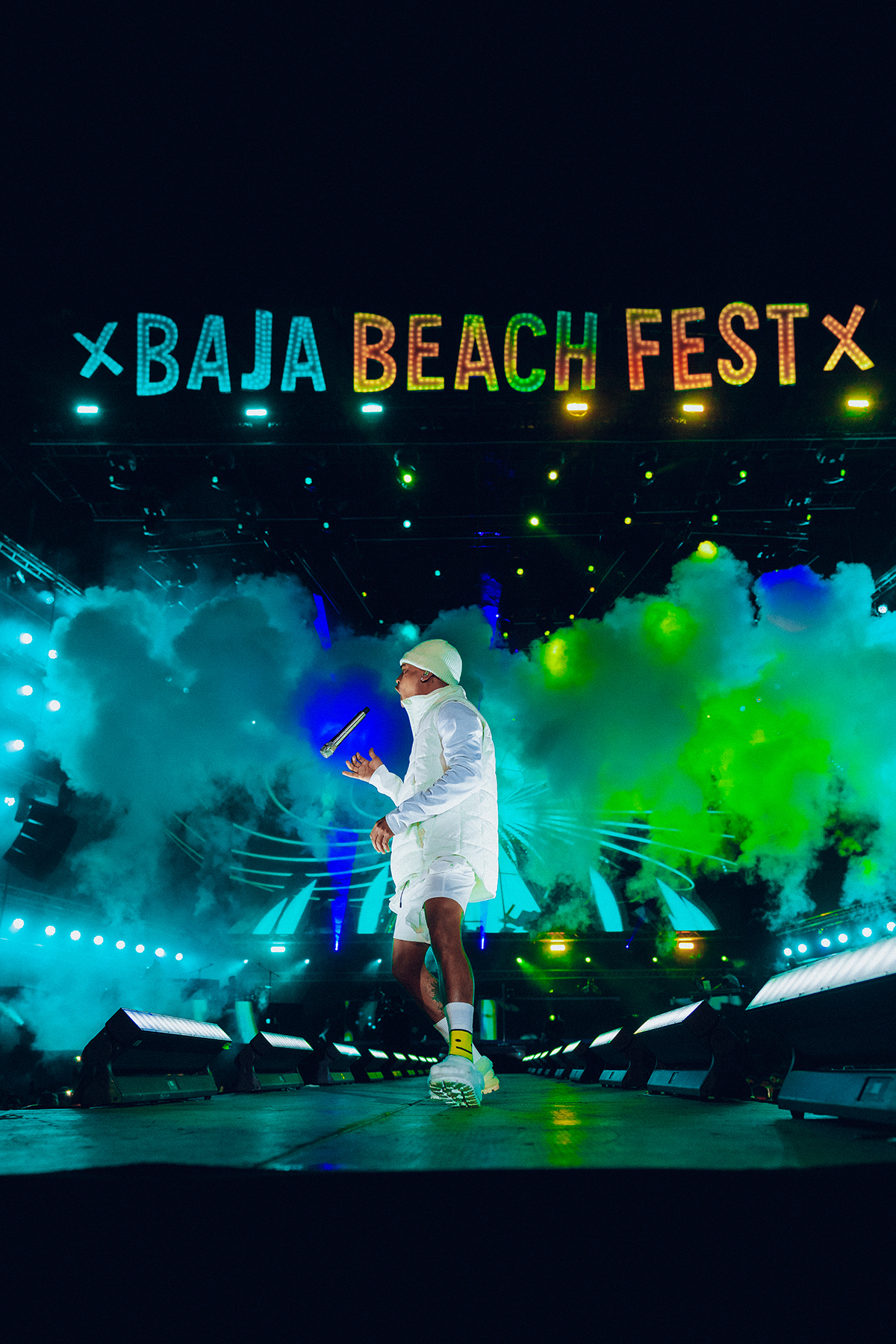 The international superstar wows the crowd with some mic malabares during his headlining set
(Credit: Baja Beach Fest/@connortherealgaskey) 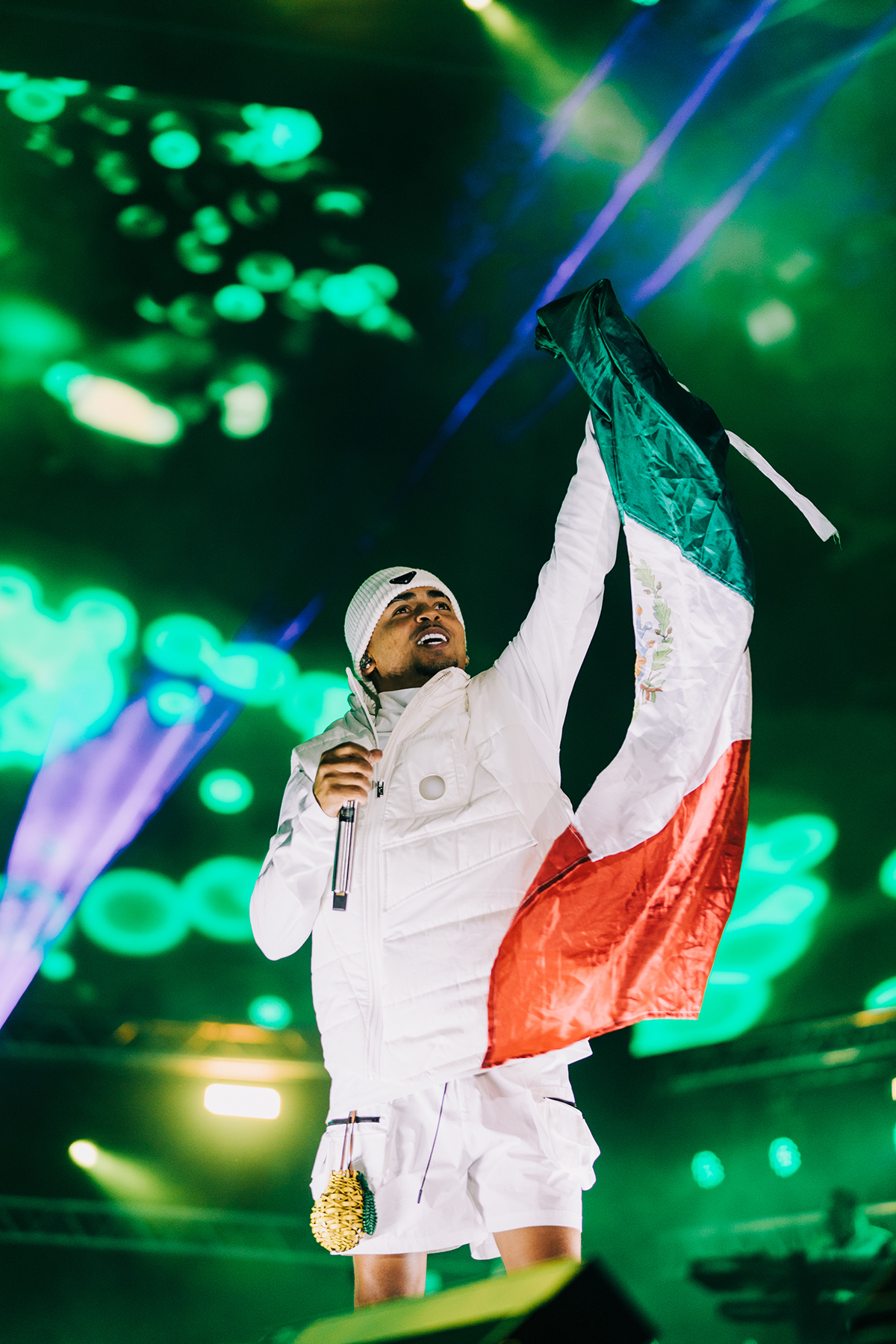 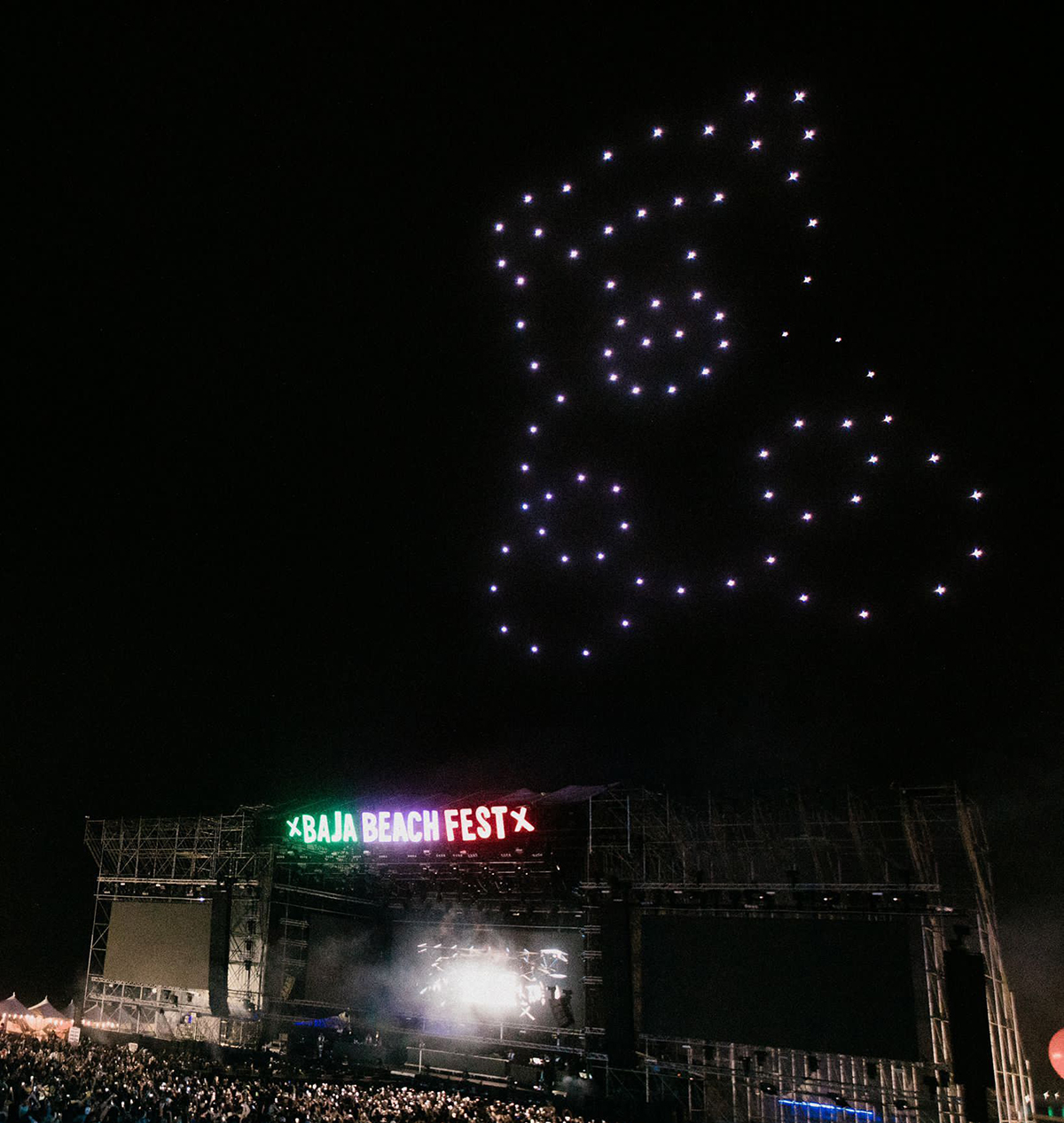 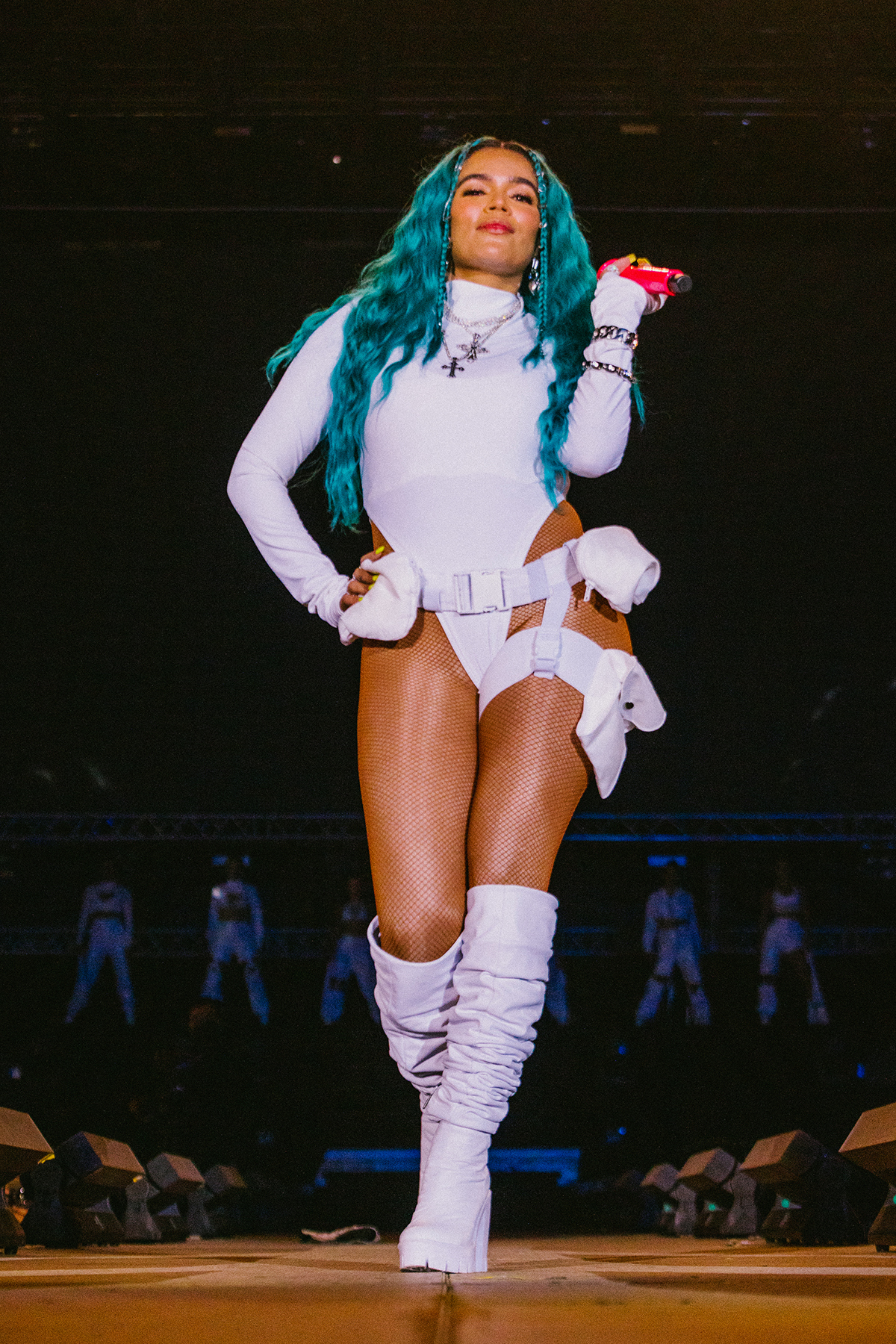 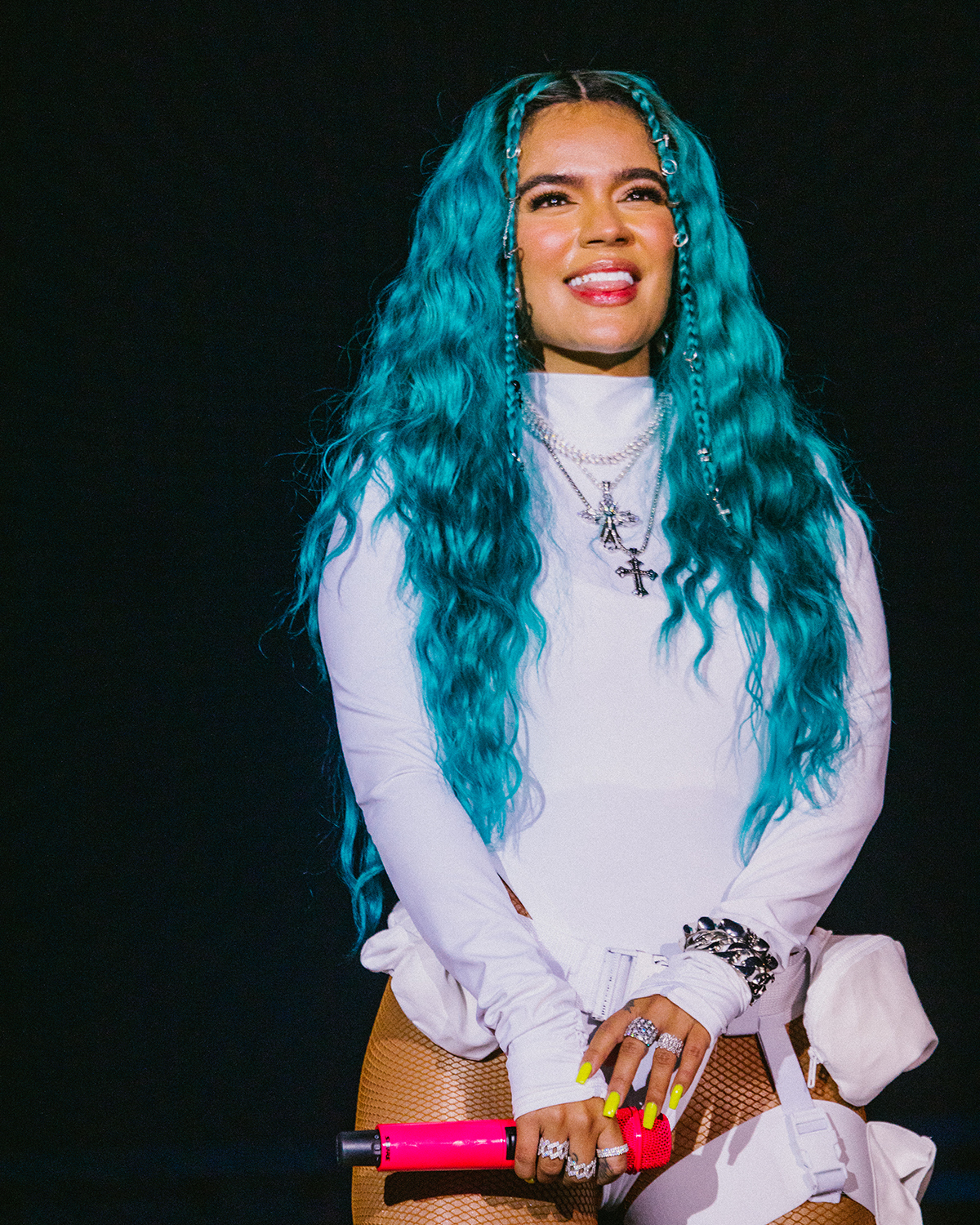 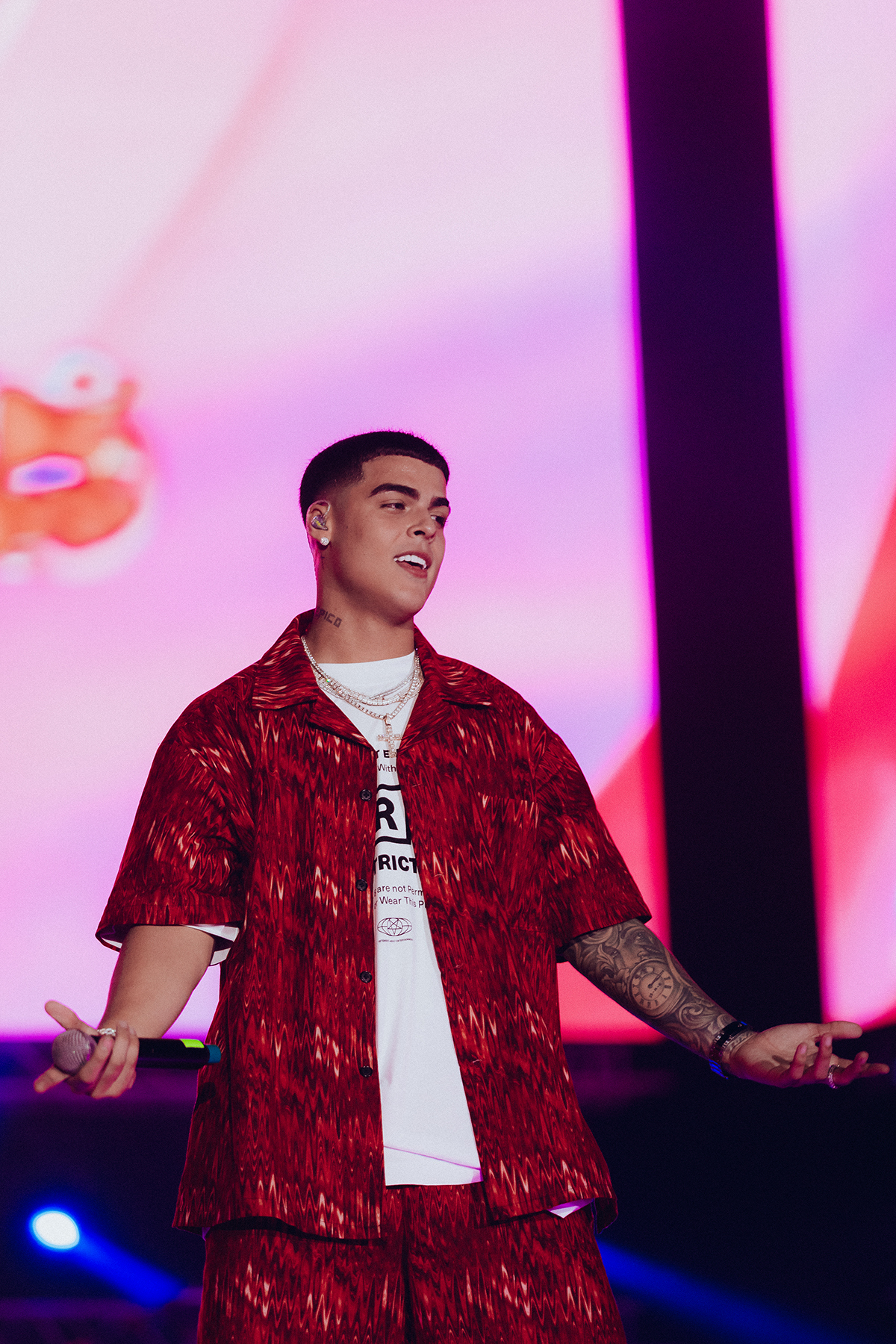 Lunay, aka El Niño, had the crowd swooning with each song performed
(Credit: Baja Beach Fest/@mirandamcdonald) 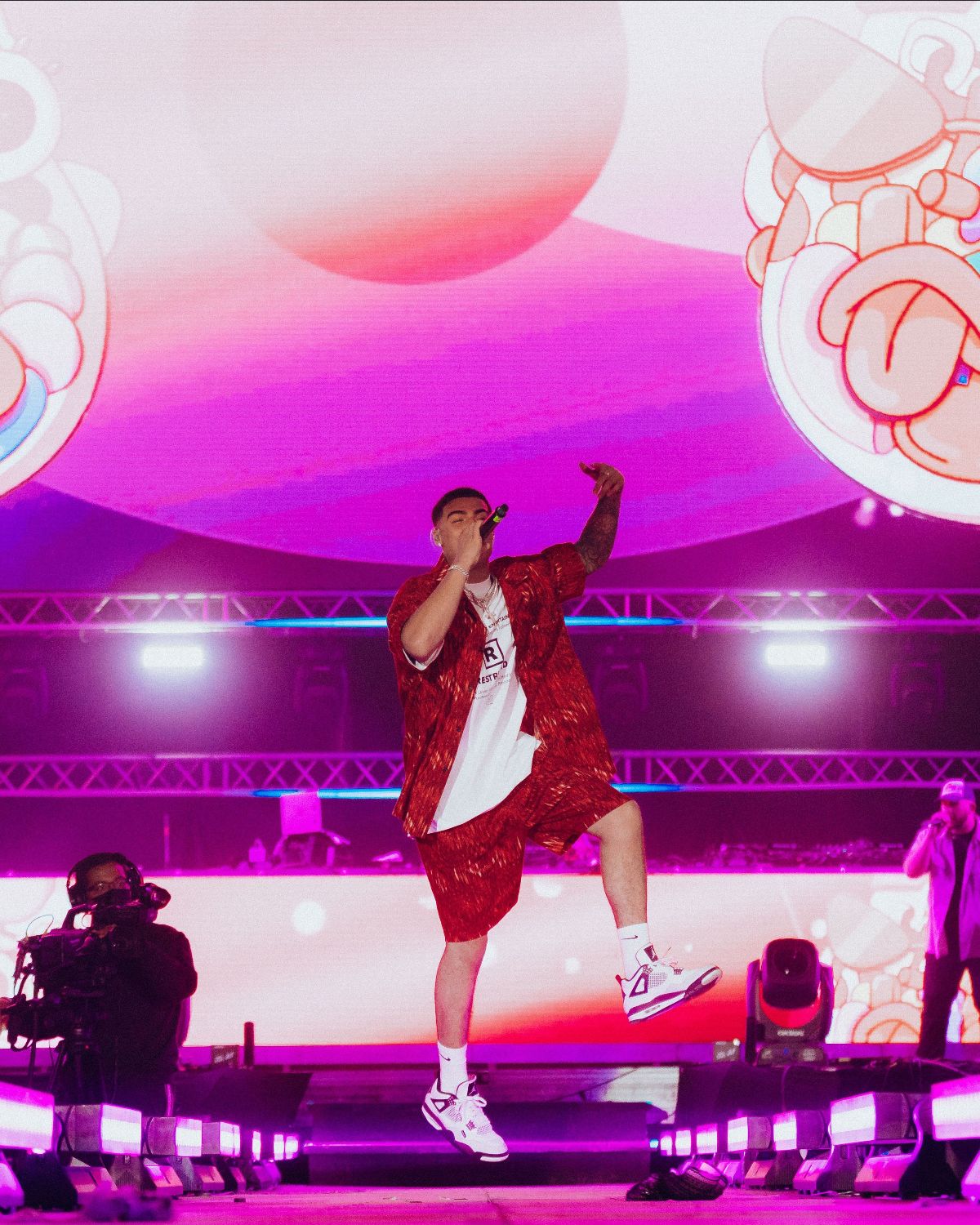 The Puerto Rican rising star strutted his stuff with the backing of a full band
(Credit: Baja Beach Fest/@mirandamcdonald) 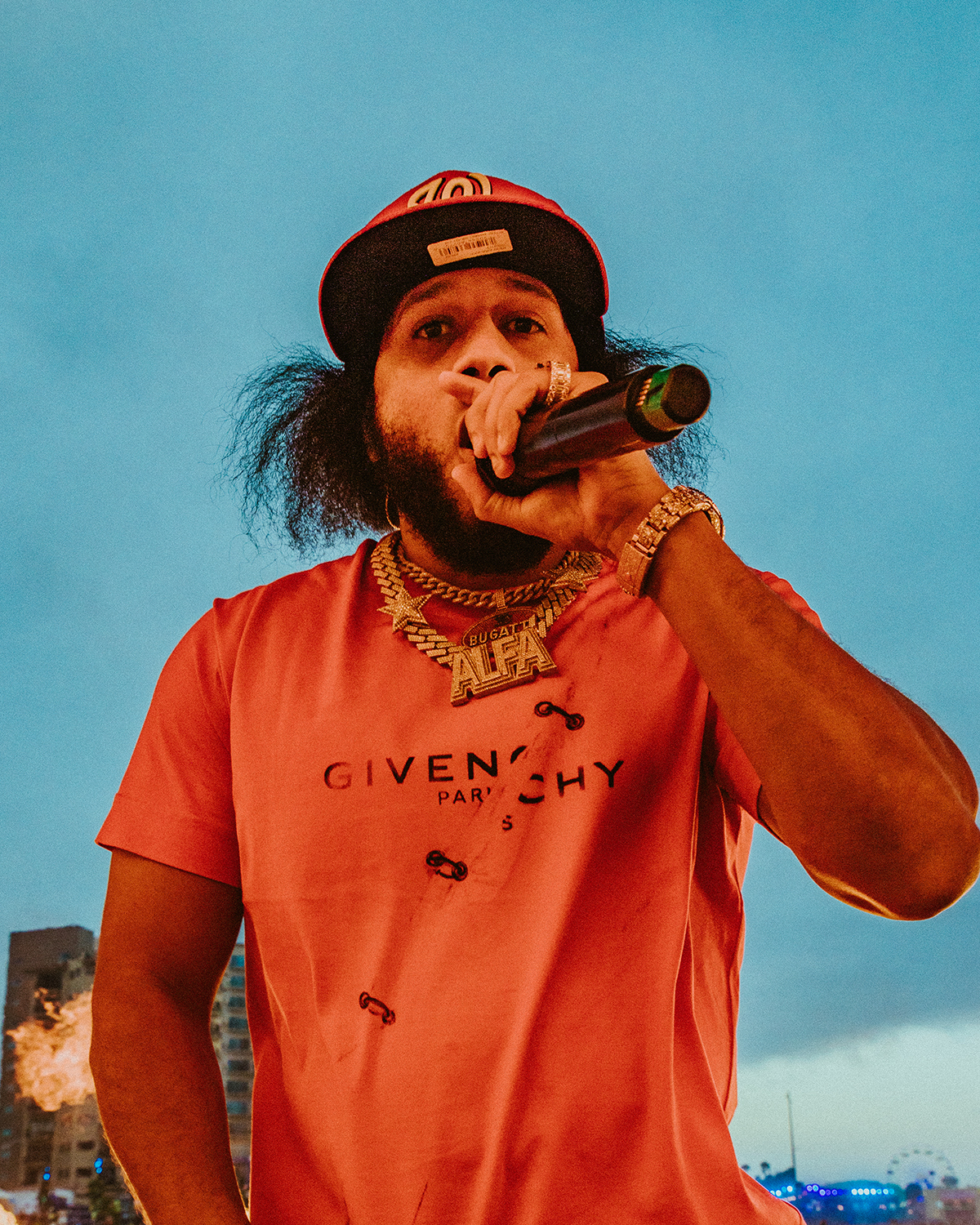 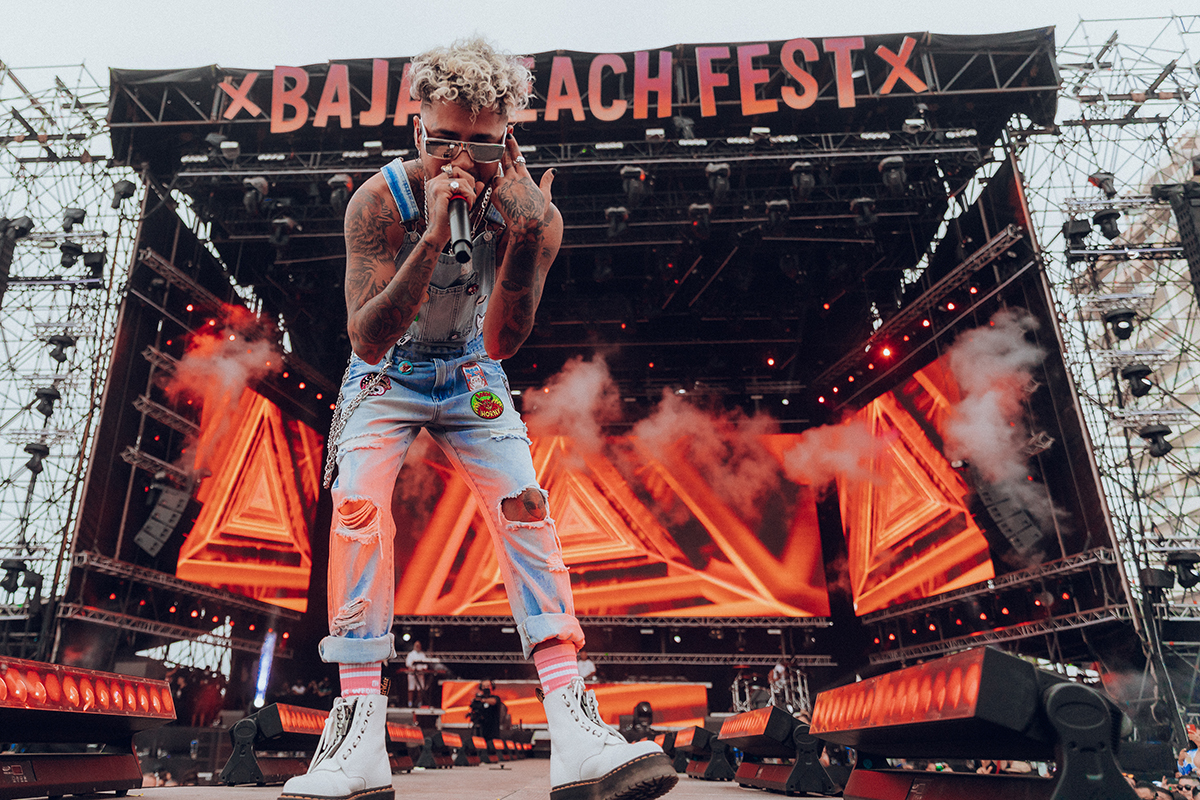 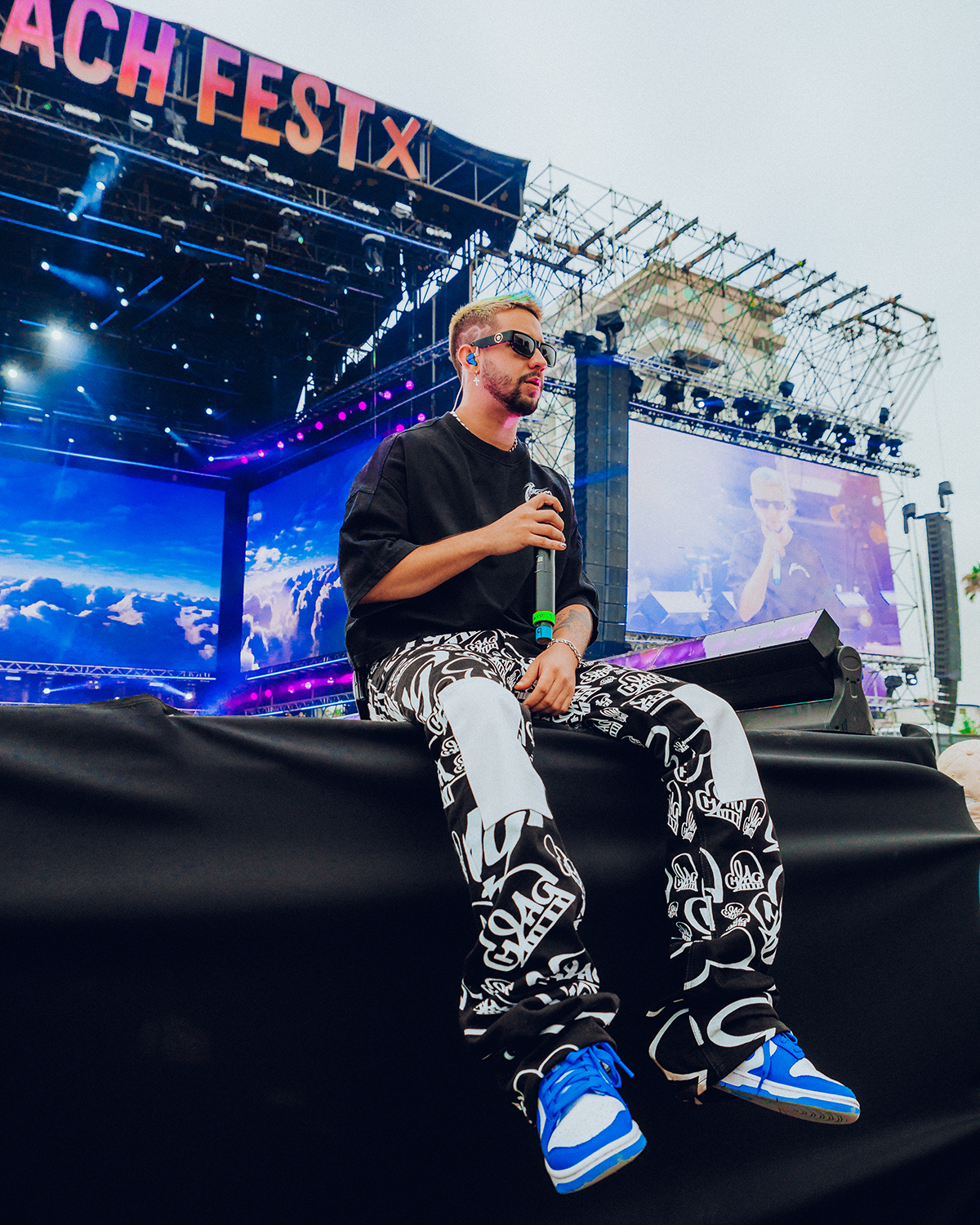 The producer-turned-vocalist proved why he is one of Puerto Rico’s most exciting rising stars during an electrifying set
(Credit: Baja Beach Fest/@quasarmedia) 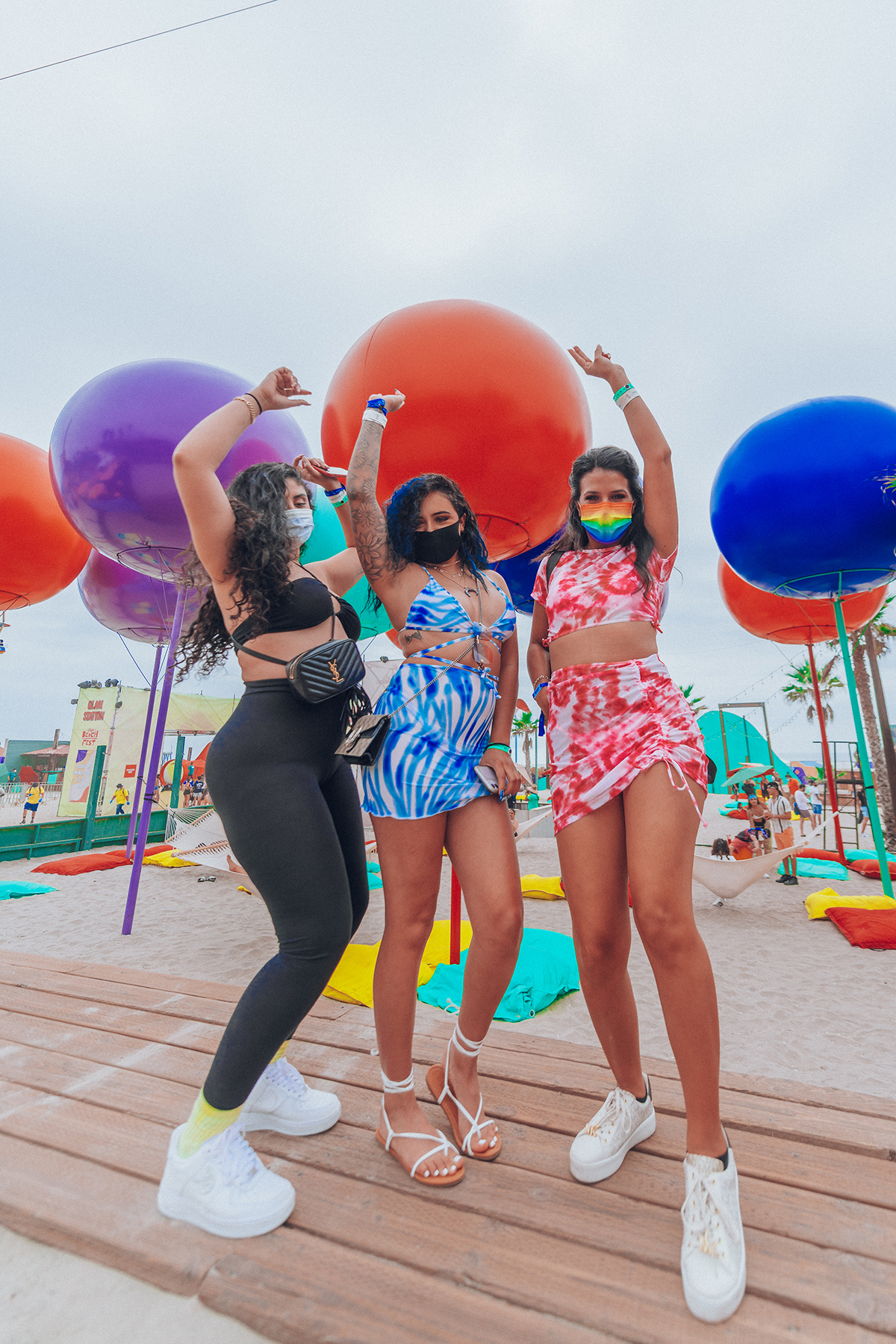 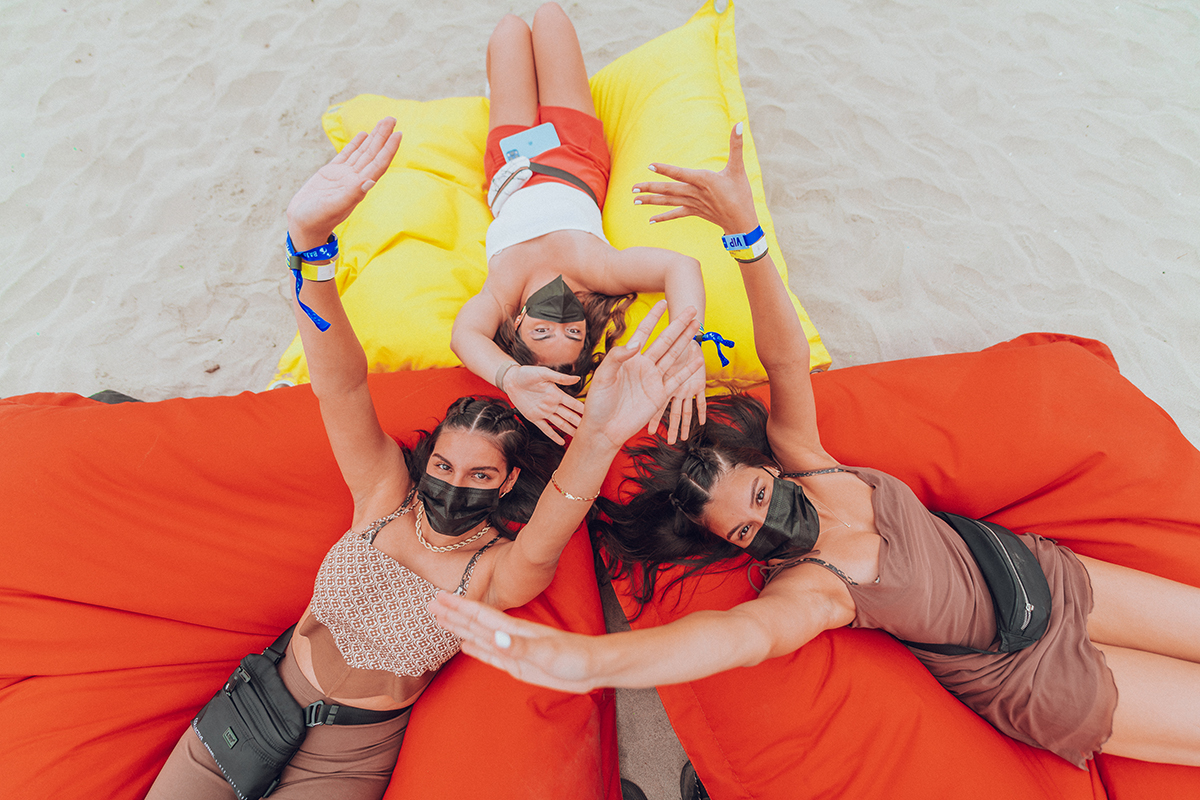 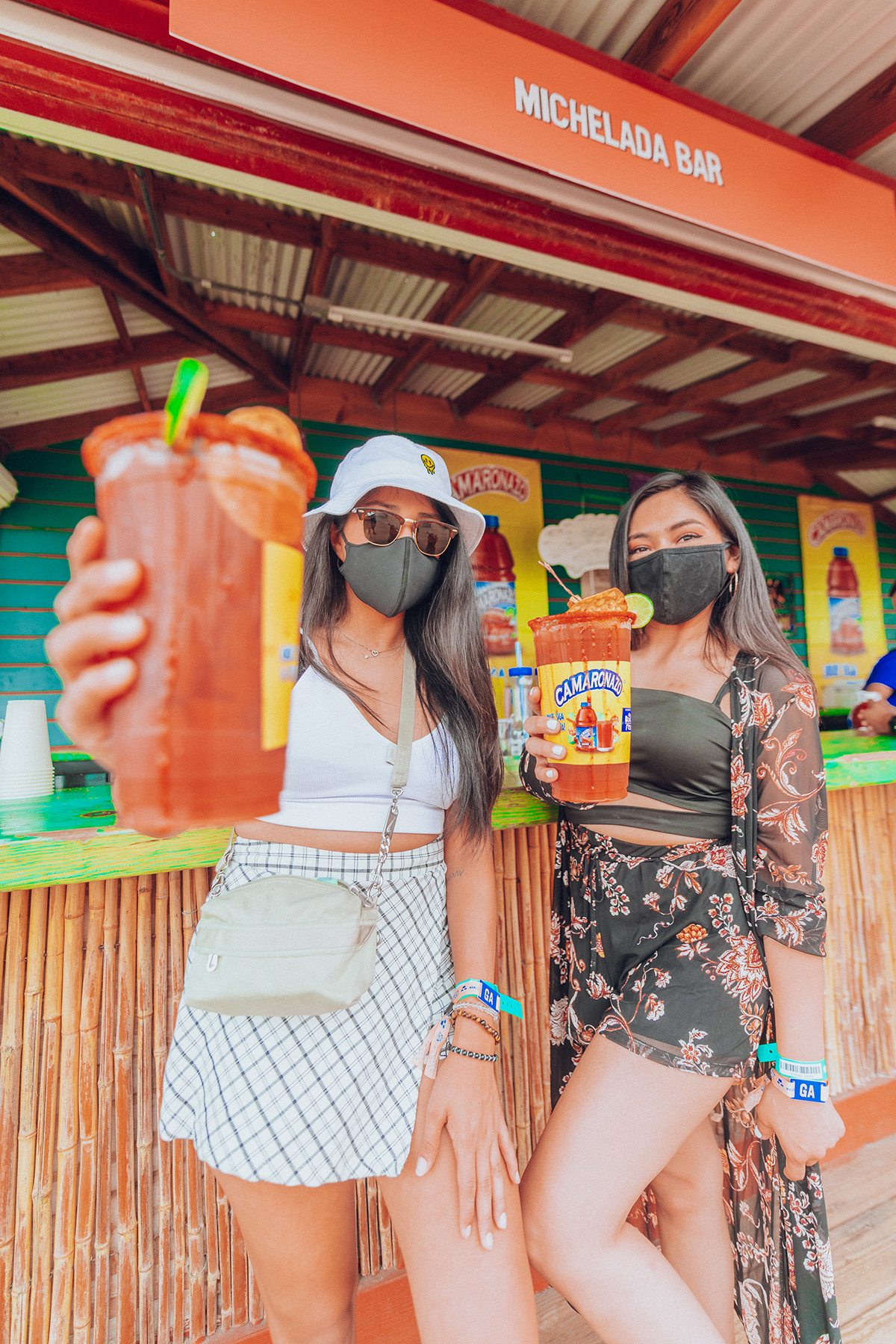