Fresh Out Of The Jungles in South L.A., Cali’s Hottest Rap Group, Comprised of Top5ivee, P4K, 5Much, and EKillaOffDaBlocck, Prepares For a 2023 Takeover 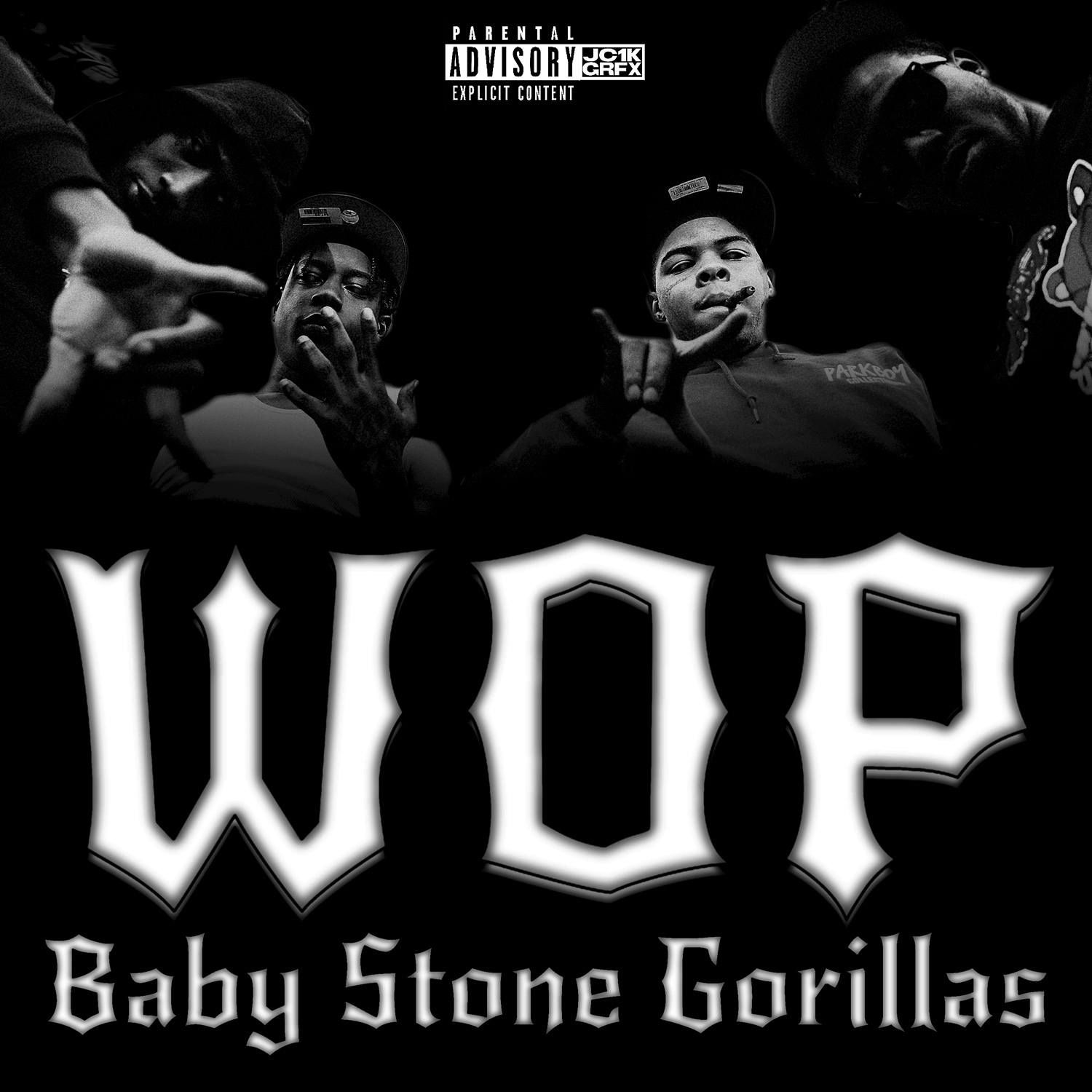 “Over the last year, the four childhood friends turned rappers have released a string of steadily improving and increasingly popular singles, the cumulative millions of music video views all culminating in “Keep Goin” and the other 22 songs on the group’s debut, BABYST5XNE GORILLAS (Baby Stone Gorillas / EMPIRE). They have the potential to be the biggest rappers to emerge from the Baldwin Village neighborhood of Los Angeles, the gang-heavy and palm-tree-lined community that locals know by its foliage-inspired and far more evocative nickname: the Jungles.” – SPIN

Ping-ponging off one another with complementary styles and electric chemistry, Baby Stone Gorillas are heating up the L.A. scene with their searing street raps. Plotting the next step in their conquest of the rap game, BSG announces The Military, their next mixtape. Spanning 23 tracks, the next mixtape refines the group’s hard-hitting West Coast sound, its glossy textures, funk-forward rhythms, and boosted bass adding emphasis to quartet’s raw lyricism. The only voices you’ll hear on the album belong to the Gorillas themselves–Top5ivee, P4K, 5Much, and EKillaOffDaBlocck–who shoulder the full trackload without outside features. With contributions from West Coast sound architect like RonRonTheProducer, Juneonnabeat, and more, The Military releases on February 10th via Park Money Records / EMPIRE.

Along with the announcement of the mixtape, the four-man squad shares “WOP,” an effortlessly funky new single from the project. A slinky slapper produced by PRODUCER, “WOP” finds the four-man wrecking crew flaunting their signature styles over booming 808s and spritely synth melodies. 5Much delivers the infectious chorus with slurred syllables, EKillaOffDaBlocck takes the first verse with his high-energy flow, and P4K and Top5ivee tag team the final verse with brutally blasé bars. In the video, the Gorillas post up under palm trees in their L.A. neighborhood Baldwin Village, better known as “The Jungle,” before they head to a neon-lit soundstage and flash their hard-earned bands.

The four members of Baby Stone Gorillas have known each other since they were 10-years-old, and were friends far before they dreamed of music stardom. The rappers have distinct styles and roles: 5Much brings a hustler’s mentality and vents about his life, while EK packs the energy. P4K is the proud instigator known for slick-talking raps, while Top5ivee often comes up with B.S.G.’s catchy hooks. Last summer, the group’s self-titled video racked up views in the millions, precipitating a winning streak of viral singles that included the Pitchfork–approved “Military,” which earned airplay on Drake’s OVOSound Radio, and “Untouchable” ft. RJMrLA, catching the attention of Shaquille O’Neal. The group made a major impact with their debut mixtape BABYST5XNE GORILLAS, released in March 2022, which earned praise from Pitchfork, SPIN, Audiomack, and many others, and featured “Keep Goin,” which The Los Angeles Times named one of the 100 Best Songs of 2022.

With The Military on the way and much further to rise, the Baby Stone Gorillas are on a mission to prove they’re the realest in L.A. Stay tuned for much more.