Audio: Baby Stone Gorillas – “Do It Up” ft. Wallie The Sensei

The Red Hot L.A. Rap Group Share the Latest Single From Their Upcoming BABY ST5XNE Mixtape, Out 3/11 via EMPIRE 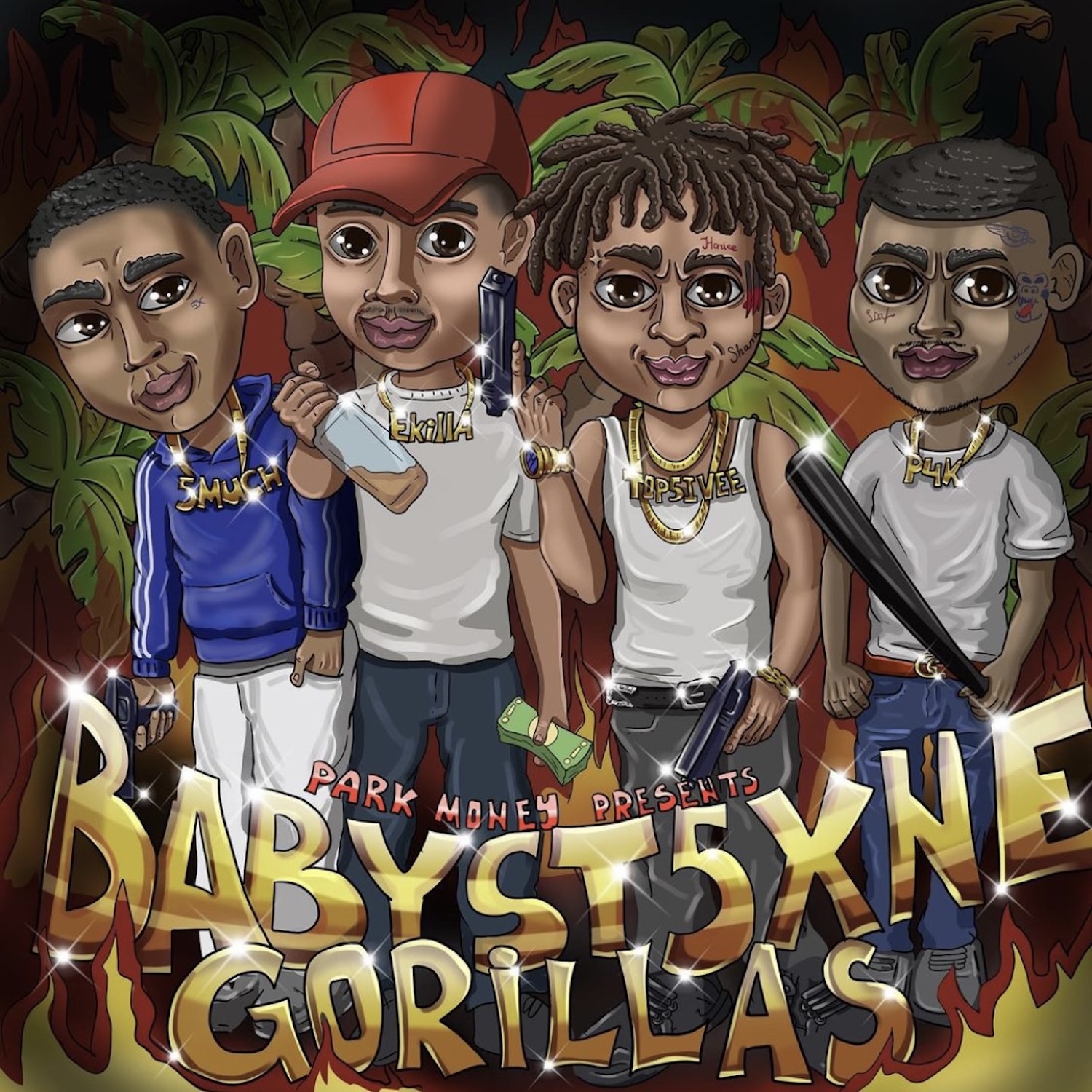 With a neck-snapping 4-man dynamic that is taking the streets of L.A. by storm, Baby Stone Gorillas are the next West Coast rap group to take over. Coming through with their latest sizzling hot posse cut, the group from “The Jungles” shares “Do It Up,” their latest single. Recruiting the silky vocals of Compton’s Wallie The Sensei, the group comprised of EKillaOffDaBlocck, Top5ivee, P4K, and 5Much take turns tag-teaming a retro, electro-funk flavored instrumental, sliding over the 808 cowbells with slurring flows. Each member of the crew shows off their unique flavor, spinning yarns about their street prowess and ever-growing bankrolls.

“Do It Up” is the latest in a long run of singles by BSG that have set the streets ablaze. The new single arrives in the lead up to BABYST5XNE GORILLAS, the collective’s upcoming mixtape. With beats from L.A. sound architects like RonRonTheProducer and appearances from 1takejay, Bla$ta, BandGang Lonnie Bands, and many more, BABYST5XNE arrives on March 11th via Baby Stone Gorillas / EMPIRE.

With the upcoming BABY ST5XNE, the four South L.A. spitters are excited to show the world what they can do. Spanning 23 tracks with nary a dull moment, the new tape establishes Baby Stone Gorillas as the kings of the jungle in SoCal and beyond.

Buy/Stream “Do It Up” ft. Wallie The Sensei: https://music.empi.re/doitup 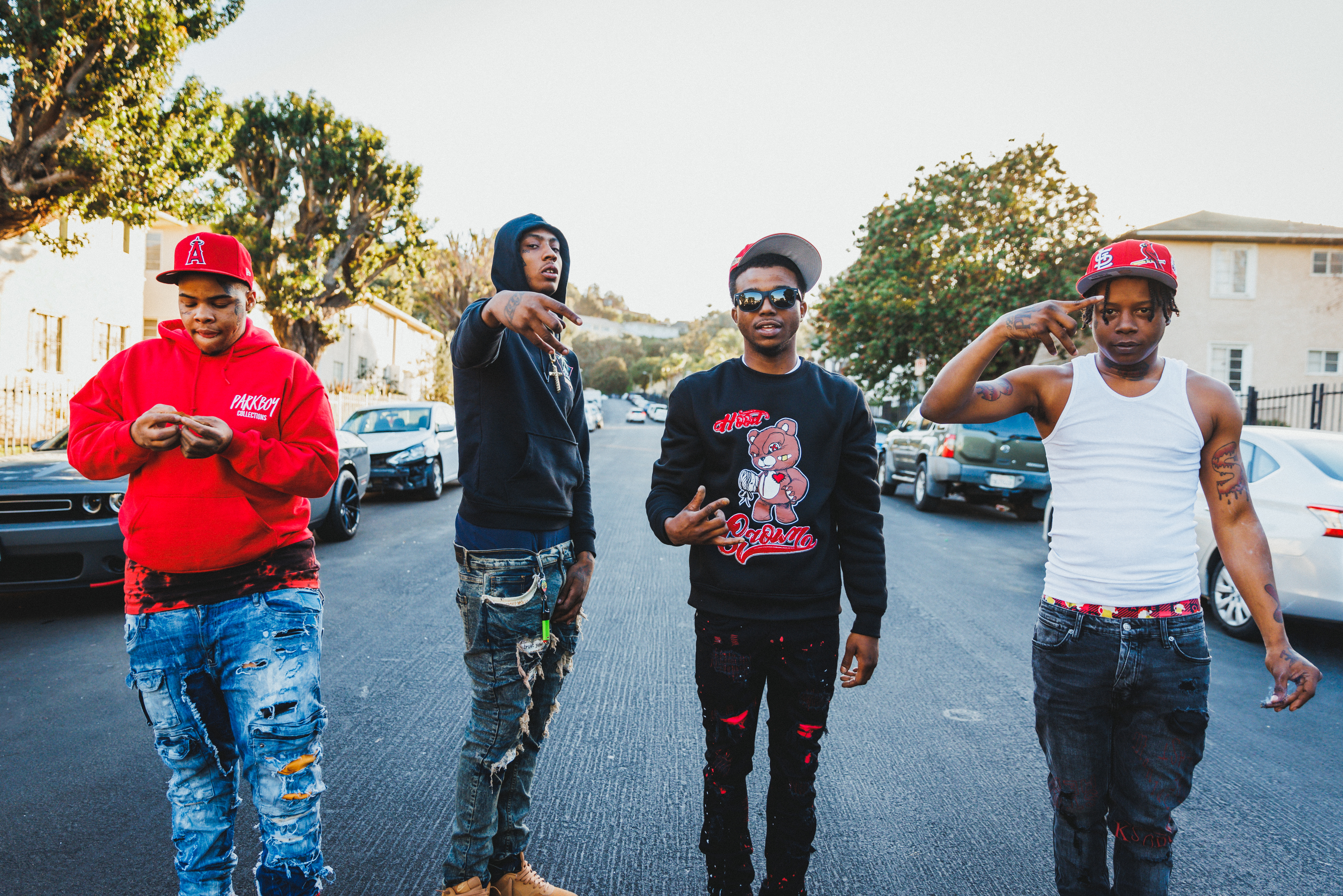 “You can go and listen to damn near 50 people outta L.A., period, but you’ll notice that we’ve got a different sound,” proclaims Baby Stone Gorillas member EKillaOffDaBlock. E.K., along with group-mates Top5ivee, P4K, 5Much are creating some of the most original music out of the West Coast. From Baldwin Villages, better known as “The Jungles,” this talented quartet blends elements of their street surroundings with imagination, humor, and a will to stand out. In 2021, videos like their introductory “STL Caps & Jay Hats,” “Baby Stone Gorillas,” and the charged-up “Military” made a powerful impression and garnered several million streams. By the end of 2021, OVORadio played music from Baby Stone Gorillas while Shaq reposted a video. Now, B.S.G. readies a 23-track mixtape that features 1takejay, Bla$ta, Band Gang Lonnie Bands, and Wallie the Sensei. “If we don’t capitalize on this moment right now, there’s no other time,” urges P4K. “That’s how we’re treating it: If we don’t do it now, it’s never.”

“Do It Up” ft. Wallie The Sensei: https://music.empi.re/doitup