Though artists usually get the lion’s share of the attention in the music industry,
we at Audible Treats are dedicated to making sure that crucial behind-the-scenes figures get their due.

We are proud to have worked with producers who altered the sound of rap music, a technology platform that democratizes the songwriting process,
and two massive genre-specific music festivals that managed to stay independent in the face of widespread consolidation in the live music industry.

Check out some of our most impactful non-artist clients,
who sometimes quietly, sometimes loudly, changed the face of music over the past decade.

Starting life in 2015 as a one-day festival in Miami, Florida, the festival branded founded by Matt Zingler and Tariq Cherif grew into the premier festival brand in hip-hop, putting on star-studded shows in Oakland, Los Angeles, Sydney, and most recently, New York. The fest routinely nabs headline performers like Kendrick Lamar, J. Cole, Travis Scott, Cardi B, Future, and more. Just as importantly, the festival is a major launching pad for new talent, providing up-and-comers with a loud and hungry crowd months before the mainstream catches on. By the end of 2019. the biggest live rap event in the world will have sold over 1 million tickets across its dozens of festivals.

The fastest-growing genre in the 2010s was música urbana, an umbrella term that encompasses urban Latin styles like Reggaeton, Latin Trap, and more. In 2018, 7 of the top 10 most-viewed YouTube videos came from Latin artists. Founded in 2018 by Chris Den Uijl and Aaron Ampudia, Baja Beach Fest has quickly established itself as the world’s biggest urban Latin music festival, drawing fans to Rosarito, MX to celebrate the Latin community, beach vibes, and young Latin trap/reggaeton music. The wildly successful 2019 festival boasted headlining performances from Bad Bunny, Ozuna, and J Balvin, and help set the stage for Latin music’s emerging dominance in the 2020s. 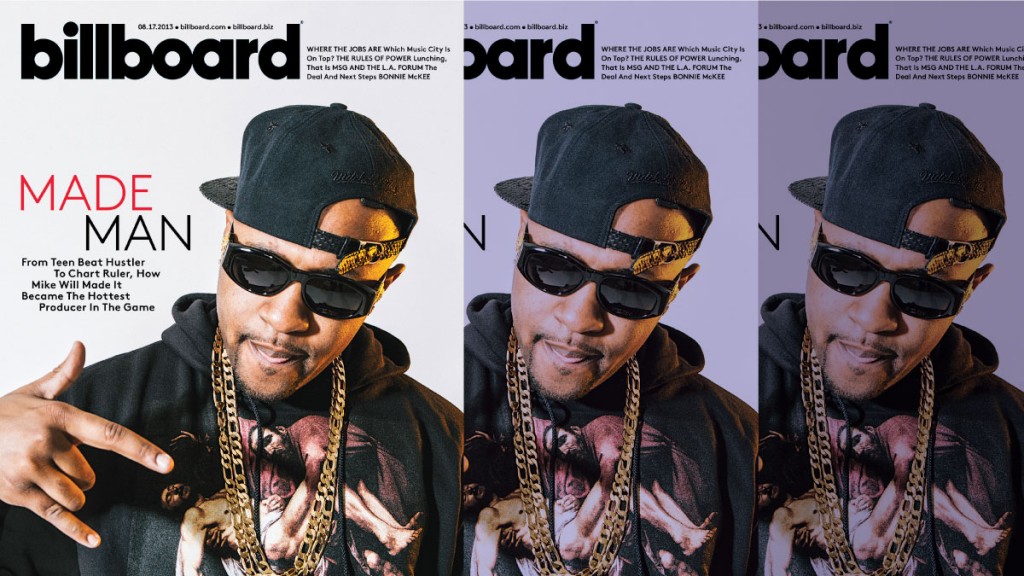 Pioneering a cavernous, grand, and atmospheric blend of trap music, Mike WiLL Made It was the defining sound architect of 2010s rap. With a foundational role in the careers of superstars like Future and Rae Sremmurd, six Billboard Top 10 hits, and two Hot 100-topping smashes, few artists of any genre had the impact that Mike WiLL did on the airwaves. 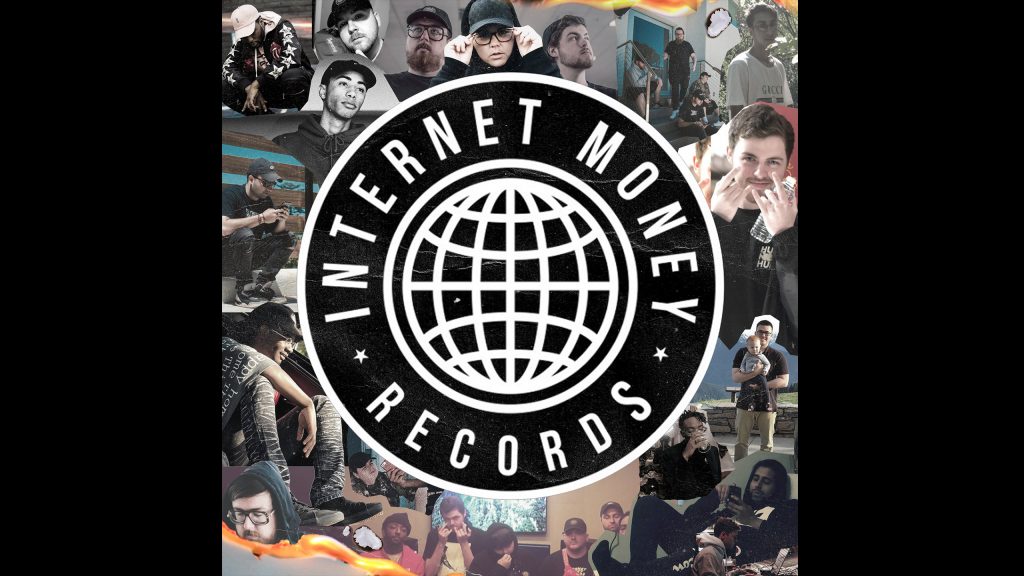 A paradigm-shifting company in digital music, Taz Taylor started Internet Money as a beat-making company and collective through which producers could make beats and sell them a-la-carte to artists. As Internet Money grew, Taz Taylor became a well-respected songwriter and producer, shaping the sound of countless rising stars from Juice WRLD to Lil Skies to Lil Tecca. With the help of production prodigy Nick Mira, Taz Taylor and Internet Money producers placed dozens of rap songs on the Billboard Hot 100 in the latter part of the 2010s. 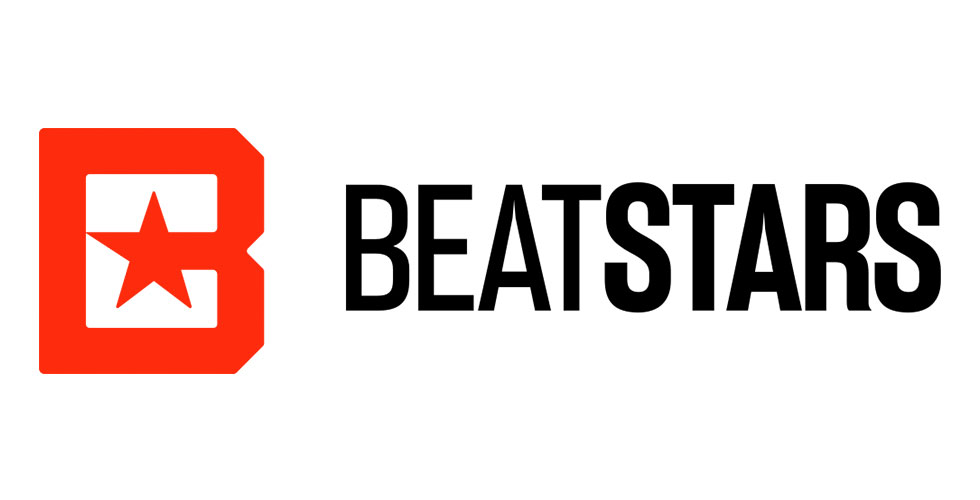 Without BeatStars, an online music marketplace where producers sell instrumentals to aspiring hitmakers, one of the biggest hits of the decade couldn’t have existed. In Fall 2018, Amsterdam producer YoungKio sold a beat on the platform for $30 to an artist from Atlanta–Lil Nas X. With the beat from BeatStars, Lil Nas X wrote and recorded “Old Town Road,” which went on to shatter the record for most weeks on top of the Billboard charts.