“She’s locked in for her most charismatic performance; ‘Road Runner’ dazzles throughout, delivered fiercely enough to make every line land with purpose.” – Pitchfork

Rhyming with a booming authority and a knowing smirk, Asian Doll can go bar-for-bar with anyone in the game. Coming through with a relentless barrage of bangers, Asian shares Fight Night, her latest project. Expanding her arsenal of flows and precisely honing her smack talk for maximum damage, Asian returns to her roots on Fight Night, mostly eschewing auto-tuned bubblegum trap in favor of straight-ahead rhyming.

Fight Night arrives amidst Asian’s headlining “The UFC Tour,” currently criss-crossing the country for 22-dates. Featuring support from $toney and Miss Money, the tour  wraps up in L.A. (Los Globos) on November 24th. Last month, Asian sold out a show at Club Dada, a 1000+ capacity venue in her hometown of Dallas. Tickets for “The UFC Tour” are available for purchase. 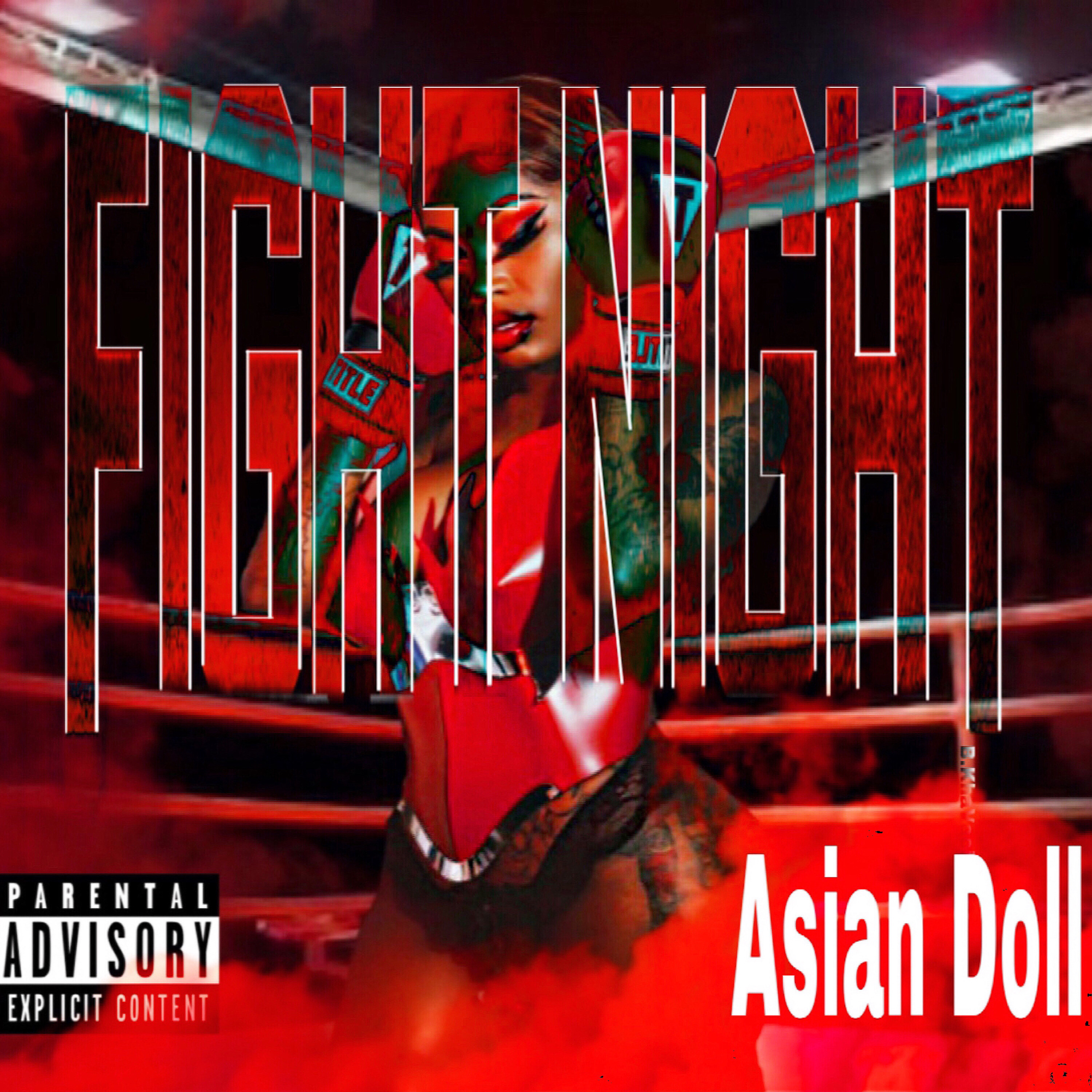 Asian Doll, recently signed to Gucci Mane’s 1017 Records / Alamo Records. dropped her breakthrough project So Icy Princess on 10/17/2018. With previous projects sans features, So Icy Princess highlights a range of collaborators including 1017’s own Gucci Mane, Lil Yachty, Young Mal, Dreezy, Smooky Margiela, Go Yayo and YBN Nahmir rounding out the mix. As her first project released with 1017, when asked about the release the 22 year old Dallas native stated “I am blessed, I feel like I worked hard and am achieving my goals while being true to myself. I am ready to work and this is just the beginning, expect more.” Asian has followed up So Icy Princess with “Grandson,” her first single in 2019. After playing a few shows with YNW Melly, the Dallas native found success with Unfuckwitable, her follow up mixtape that arrived in Spring 2019. Stay tuned for another full-length from Asian Doll in Winter 2019.