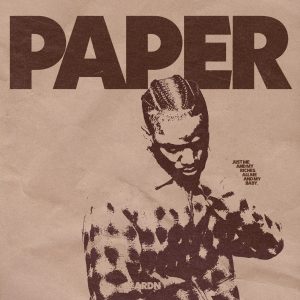 “There’s an ethereal touch to Ardn’s single ‘Jupiter & Mars.’ Though it might seem like a darker song based on Ardn’s venting about a woman who never really loved him, the heavenly strings on RHYZ’s production adds a brighter sci-fi flavor to the track.” – Complex

“[Burundi]-born, Edmonton-based artist ARDN has been fine-tuning his brand of hip-hop and R&B since his 2018 debut Goodwill, arriving at a sound that feels effortlessly relaxed.” – Exclaim

Blending athletic verbal dexterity with a sharp sense of storytelling and a facility with melodic flows, rising Edmonton-via-Burundi artist ARDN is the total package. Coming through with an aspirational anthem perfectly suited to rising temperatures, ARDN shares “Paper,” his latest single. Built around a walking bassline that provides a perfect counterpart to ARDN’s vocals, “Paper” finds the rising artist effortlessly switching flows from melody to rapidfire rhymes and back. The artist’s virtuosic verse mixes impressive internal rhymes with cutting punchlines and flirtatious come ons, creating quotable quips purpose-built for social captions: “Ion ever miss, but if I ever do, you can guarantee I’m gonna put it back.” “Paper” is available everywhere via 11 Music Group.

“‘Paper’ is a song that describes a girl I have strong interest in, that is dealing with a number of struggles in her life,” explains ARDN. “I offer her an opportunity to escape, by taking on a new journey with me in which we’ll adventure, and grow rich together.”

ARDN continues, “I went to the studio one day to record, and my boy Tyler Banditt showed me this idea he came up with for me, with my other friends Mardi Woya and Mariano Zelaya. I was instantly hooked, and couldn’t get the melody out my head. After the session I rushed home and immediately started penning verses to compliment it and everything flowed effortlessly. I went back to the studio, we put it all together, and we both knew in that moment that we had just made something special.”

“Paper” continues a breakout year for the young emcee, marked by organic growth and augmented by viral success. Earlier this year, ARDN made waves on TikTok with his song “Til The Morning,” which generated over 17k video creations and helped the song surpass 1.3 million streams on Spotify. ARDN’s follow-up single “Jupiter & Mars” proved his staying power, generating over 1.2 million streams in two months and earning praise from Complex. His 2022 built on momentum created by his single “Wavin” (2.8 million Spotify streams) and its accompanying project “Alien”.

ARDN has been honing his craft for years, studying the music and movement of artist like Anderson .Paak, Smino, and J. Cole and filtering his influences through his experience as a child of immigrants and his prodigious talent. With much more music on deck, including an EP dropping at the end of the summer, ARDN is one of the most exciting artists in the game today. 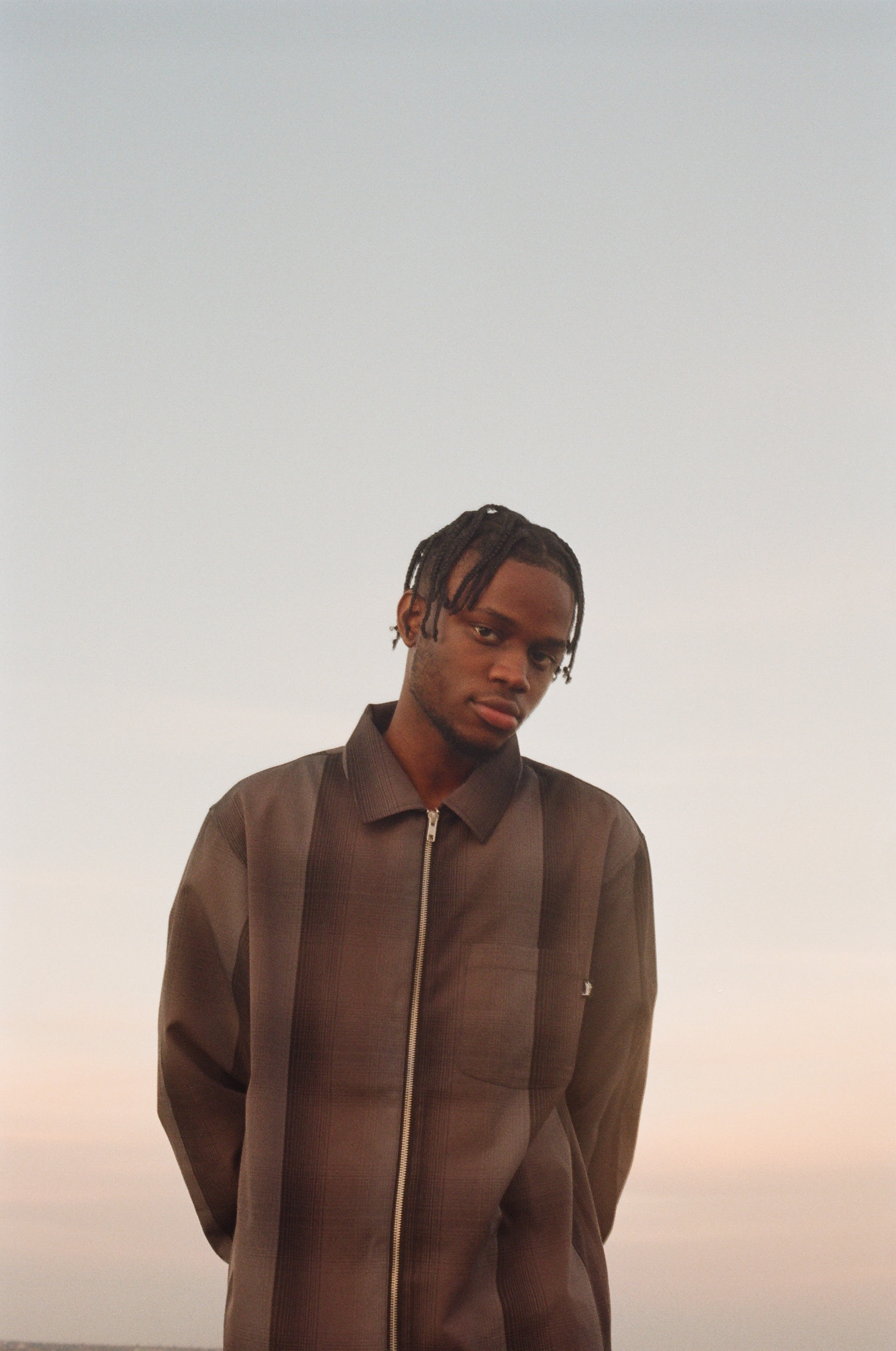 Canadian raised, Burundi singer/songwriter ARDN emerges into the hip-hop space with swift intensity. Paving his own lane, ARDN captivates his audience through storytelling and his  melodic flow. As a first generation immigrant ARDN’s music clearly draws parallels to his experiences. Taking inspiration from the likes of J. Cole, Smino, and Anderson .Paak, ARDN is a student of his craft. He keeps authenticity at the core of his artistry and creates music that resonates with those who have been counted out.​ With consistent releases ARDN is already finding his core fans quickly. After a snippet of ” Til The Morning” took Tik Tok by storm ARDN has millions of listeners tuning in to hear what he’s working on next. With supporters around the world ARDN is surely making his own space in the next generation of hip hop artists.