The Chicago Rising Star Showcases Her Versatility in a New Nine-Track Effort, With Appearances From Yung Bleu, Calboy, and YK Osiris 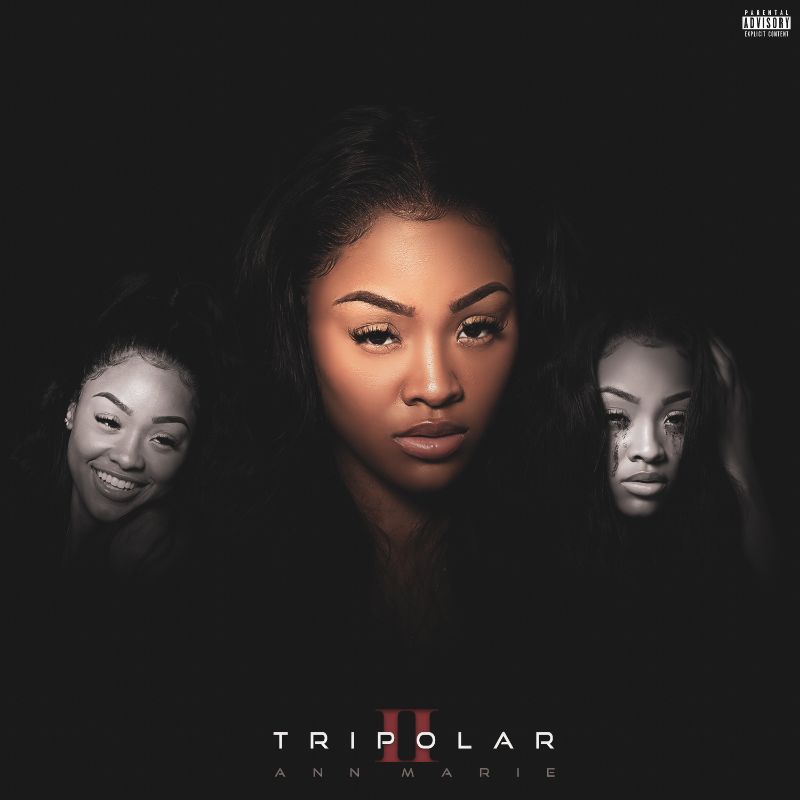 Building a massive online fanbase with her relatable and sleek brand of R&B, Ann Marie is ready to break out of Chicago and become a national star. Serving up a new batch of radio-ready jams, Ann Marie shares Tripolar 2, her new album. Channeling the sounds and styles of the 90s and early 00s with a distinctly contemporary twist, Ann Marie pours her innermost thoughts and feelings into her music, using her emotional, yet conversational vocal to deeply connect with her fans.

The follow-up to 2018’s Tripolar, which featured Ann Marie’s hit “Handle It” (over 10 million Apple Music streams), Tripolar 2 is a versatile set of nine sharply crafted R&B cuts, brimming with personality, ranging from the buzzing single  “Secret,” which already has over 2 million YouTube views since its release last week, to the radio-ready slow jam “Have You,” to the heart-rending ballad “Pull Up,” to the piano-laden ode to loyalty “Ride For Me.” Featuring appearances from Yung Bleu, YK Osiris, and Calboy, Tripolar 2 is available to stream on all platforms.

Propelled by her legion of loyal fans, Ann Marie has an immense digital footprint for an independent artist. Since the release of “Secret,” Ann Marie’s Instagram following exploded from 300,000 to over 444,000, growing at a rate of tens of thousands per day. A bubbling and romantic single with an appearance from YK Osiris, “Secret” has the look of a breakout hit, earning over 100,000 streams per day on Apple Music and placing in the Top 100 of Apple’s R&B streaming chart. With an additional 361k streams on Spotify, and inclusion on the service’s “Singled Out” playlist, highlighting breakout singles, “Secret” is Ann Marie’s first leap on the road to R&B queendom.