YEИDRY, Mavado, Walshy Fire, and Many More to Perform at the First-Ever AFROPUNK Live Experience

A Live Experience That Blends Music, Art, and More, Planet AFROPUNK Live: Miami Happens on May 20-May 22 at The Urban and Surrounding Grounds in Miami’s Historic Overtown Neighborhood 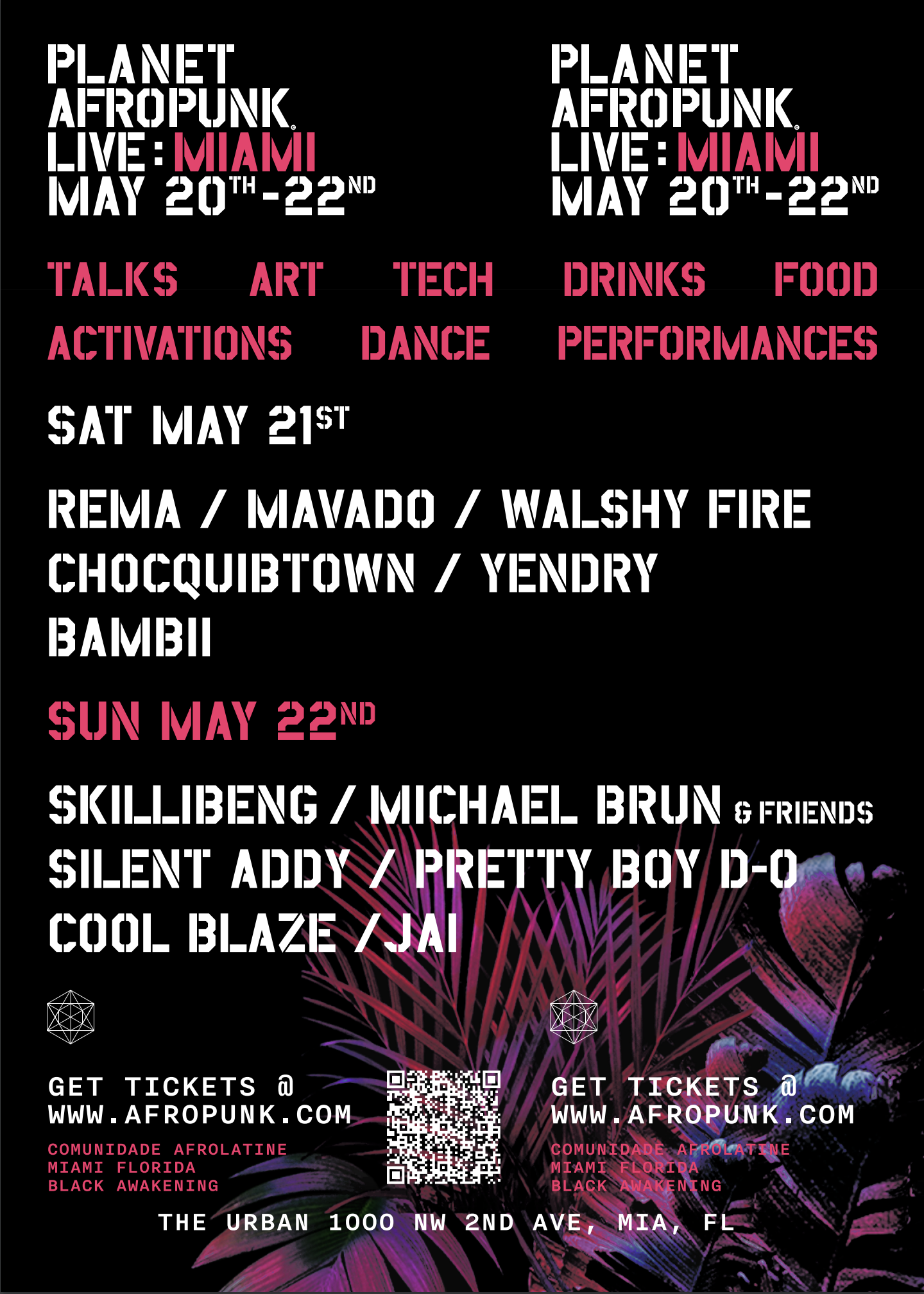 Well-regarded for its expertly-curated events that blend cultural elements like food, dance, tech, and music in an effort to enhance community understanding, AFROPUNK is branching out with its Planet AFROPUNK series of live experiences. Today, AFROPUNK announces that Skillibeng will be a headliner of  Planet AFROPUNK Live: Miami, joining Afrobeats superstar Rema at the top of an expansive lineup. The upcoming experience features performances from the likes of YEИDRY, Mavado, Prettyboy D-O, and GRAMMY winning producer/DJ Walshy Fire, along with previously-revealed artists like Latin fusion maestros ChocQuibTown, Haitian sound architect Michael Brun, and Miami-area DJ Silent Addy.

Dancehall is once again a mainstream force, and Skillibeng is the genre’s reigning prince. The 24-year-old has established his name in his native Jamaica over the past few years, and now has eyes set on dominating the music industry beyond the Caribbean shores. Skillibeng’s thrilling debut album Crocodile Teeth The Album (released last October) and a recent signing to RCA Records are the perfect invitations for newcomers ready to discover Jamaica’s latest star. Skillibeng released his catchy breakout single “Brik Pan Brik” in 2019  and followed up in 2020 with what’s become his signature hit: “Crocodile Teeth”. The haunting single has since racked up over 9 million Spotify streams, and its virality caught the attention of Drake, Popcaan and Nicki Minaj, the latter of whom recorded a remix for the 2021 re-release of her acclaimed Beam Me Up Scotty mixtape. Skillibeng’s The Prodigy and The Prodigy: Ladies Only Edition mixtapes (released in 2020 and 2021, respectively) further accelerated his mainstream appeal, showcasing his versatility with trap, drill, traditional hardcore dancehall and more romantic tunes.

YEИDRY is a singer-songwriter who grew up between the Dominican Republic and Italy. She now spends her time writing and recording between Europe and the U.S. She is signed to RCA Records and Mushroom Music Group on the label side and Warner Chapell and Mushroom for publishing. 2021 was YEИDRY’s breakout year. She collaborated with J. Balvin, Damian Marley, Mozart La Para, and Emotional Oranges, and she performed alongside her heroes Mary J. Blige and Jazmine Sullivan at the Apollo Theater in Harlem as part of YouTube’s ad week. She made her festival debut at Austin City Limits, and later performed at the renowned Corona Capital Festival. She was the face of Spotify’s “Frequency” and “Equal” campaigns, culminating in her featuring on a billboard in Times Square, and her song “YA” earned the attention of Barack Obama, who named it one of his favorite songs of 2021. 2022 looks to be an even bigger year for YEИDRY–already, she has released her single “Mascarade” with Lous & The Yakuza and recorded an original song for Amazon’s film Hotel Transylvania 4. She is currently working on her debut album, and preparing to embark on her first-ever headlining tour.

Mavado, is a Jamaican deejay, singer and songwriter who hails from humble beginnings in his urban community of Cassava Piece, located in Kingston, Jamaica. Mentored by the legendary Bounty Killer, Mavado has been a fixture in the dancehall scene since 2004, when he released his breakthrough single, “Real Mckoy.” He has collaborated with the likes of Nicki Minaj, Snoop Dogg, Sean Paul, G-Unit, Akon, and DJ Khaled, who featured him on his GRAMMY-nominated Major Key album. He remains one of the most recognizable singers in dancehall music today.

While performing on some of the world’s most prestigious stages and contributing production to Major Lazer’s albums (Free the Universe, Peace is the Mission, Music is the Weapon), Walshy Fire has used his platform to shed light on rising talents within the Caribbean, helping to launch the careers of rising stars like Chronixx and Koffee. In 2019, Walshy released his first solo album, ABENG (licensed to Mad Decent Records/Because Music)–combining sounds from Africa and the Caribbean, pairing artists from both regions on tracks spanning afrobeats, dancehall, reggae, soca and EDM. The artist of Jamaican descent and longtime member of Black Chiney, a Miami DJ crew known for innovative, trailblazing mixtapes blending R&B and hip-hop with reggae/dancehall, Walshy Fire won a GRAMMY for his contributions on Rapture, the EP by Koffee.

In addition to the talented lineup of performing artists, Planet AFROPUNK Live: Miami offers an exciting array of unique activations to entertain and enlighten attendees between sets. AFROPUNK partners with Black On The Block to bring he Spinthrift Market, a shop market full of talented makers, selectors and curators from all across the diaspora, and AFROPUNK’s Bites ‘n Beats, the literal embodiment of “food for the soul,” which provides event goers an opportunity to indulge in cuisines from renowned chefs and local food trucks. Planet AFROPUNK Live: Miami is also partnering with Shopify to premiere an immersive screening celebrating Black entrepreneurship from AFROPUNK and Shopify’s Black Fashion Accelerator program, an intensive entrepreneurship program that will help prepare nine promising talents for long careers in the industry, culminating in a fashion show to be held this summer.

Planet AFROPUNK Live: Miami ushers in a new era of AFROPUNK live experiences, allowing for all elements of a local culture to be expressed freely and fully. AFROPUNK announced earlier this year its plans to expand its live footprint beyond Brooklyn into more cities, bringing Live Experiences not only to Miami but to cities like Oakland, Chicago, and Minneapolis. 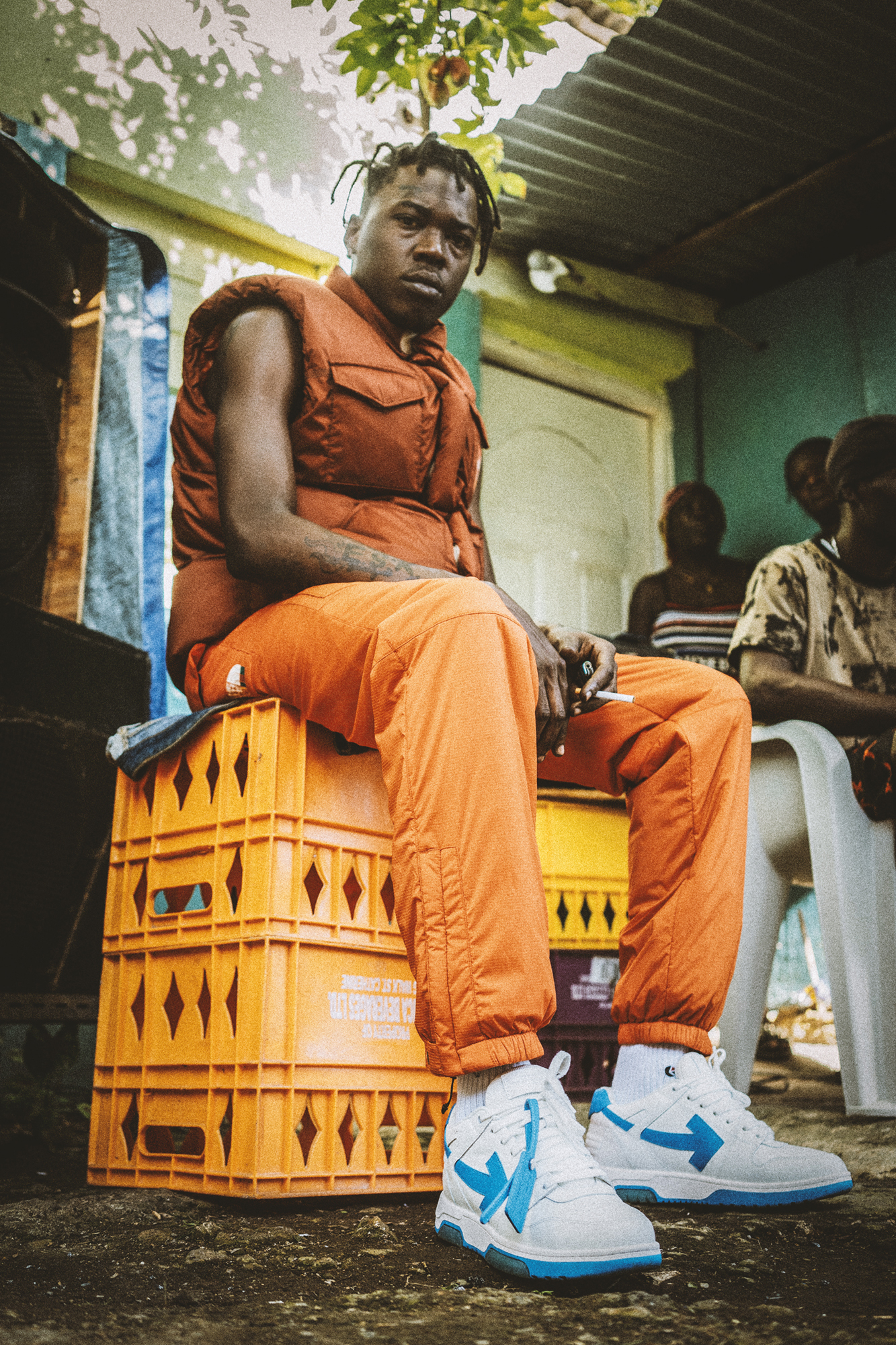 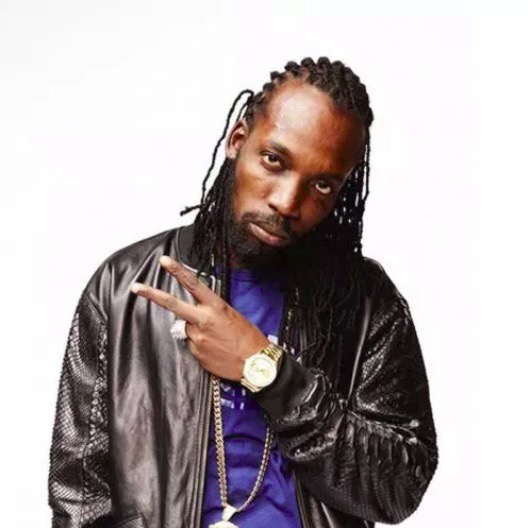 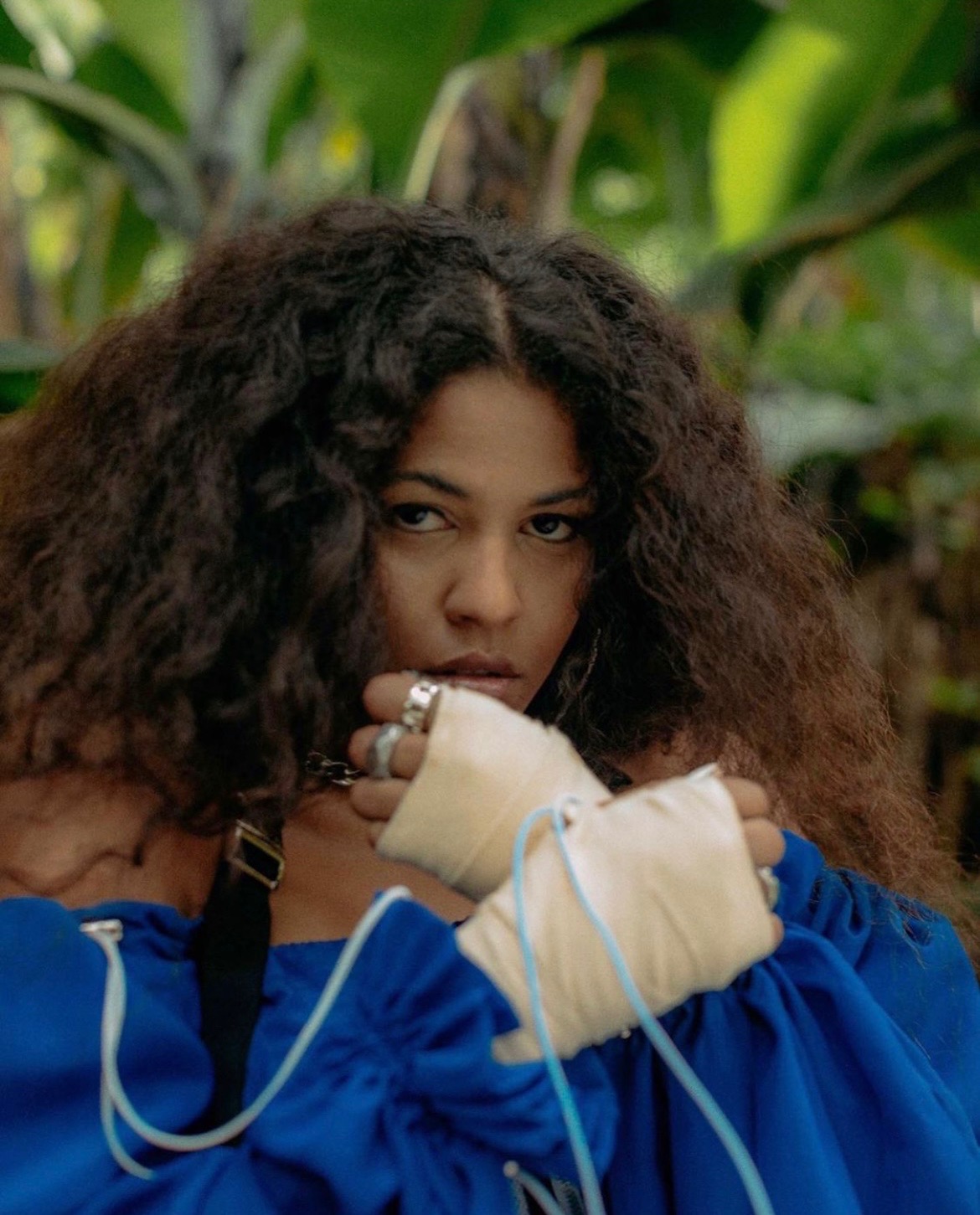 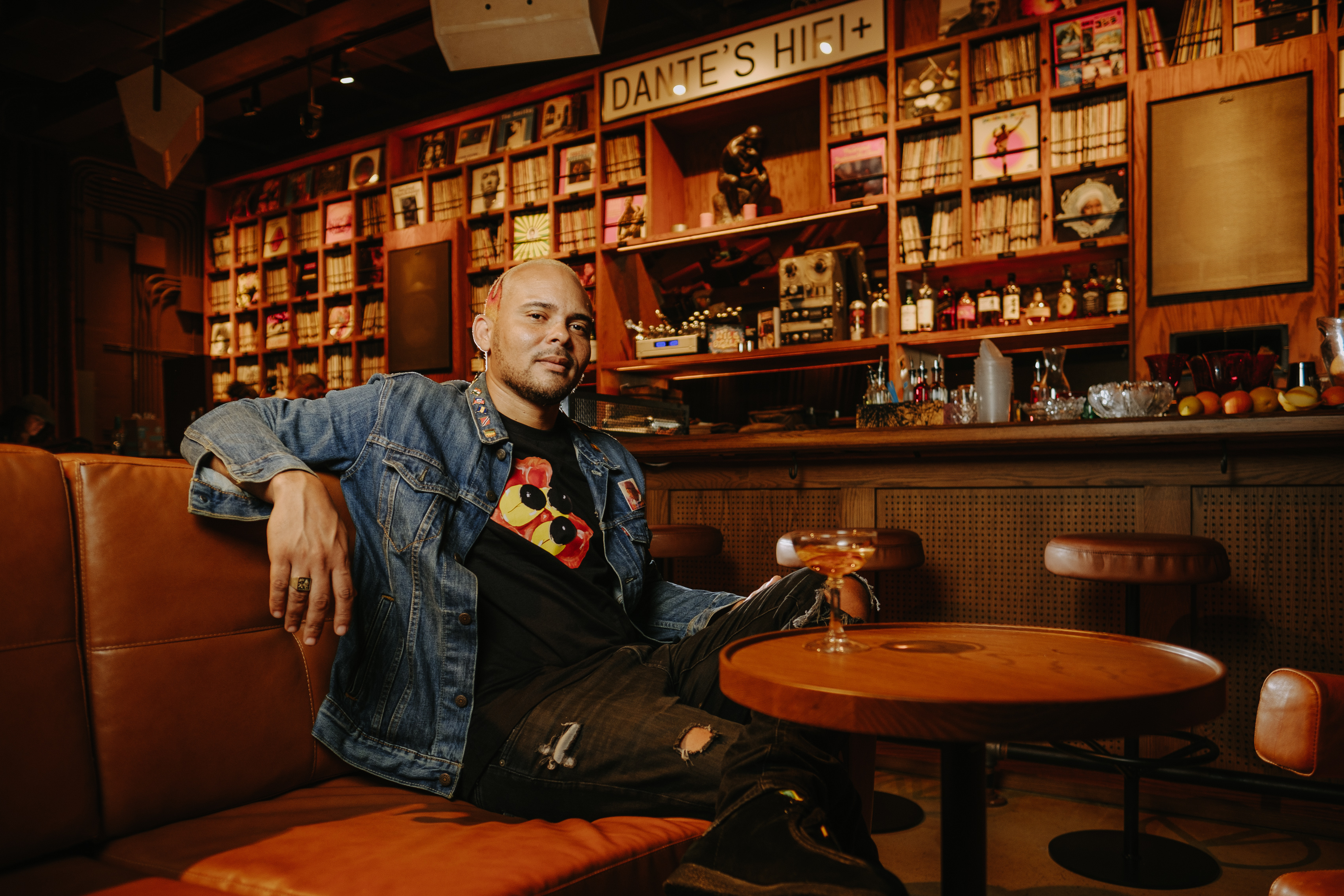 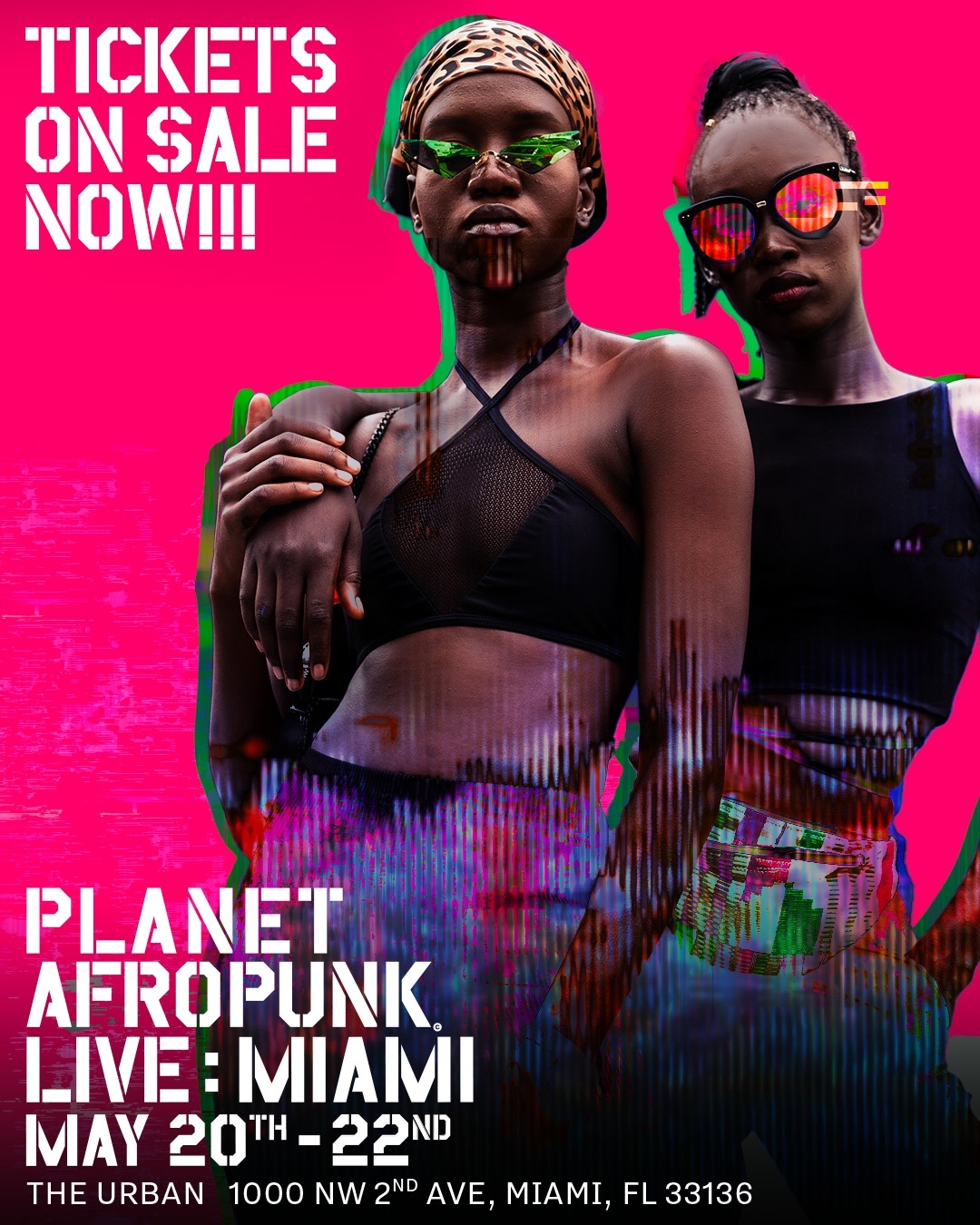