The High Energy L.A. Rapper and the TGOD Chief Mob in a Backlit Video from AD And Sorry Jaynari’s Upcoming Last of the ’80s Project 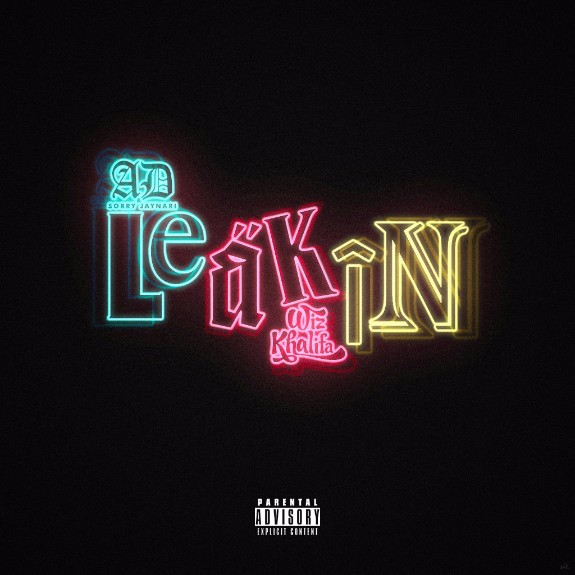 Born in Compton and raised by his grandmother, AD cultivated a massive fanbase in his home state, receiving radio play on L.A. rap station KPWR for his hit single “Juice.” AD garnered critical acclaim for his mixtape Blue:89, a gangster rap epic with party jams and social commentary. A member of the League of Starz production collective, Sorry Jaynari is a mainstay on West Coast Radio, producing hits for Problem (“Like Whaat“), The Game (“T.H.O.T.“), and Eric Bellinger (“I Don’t Want Her“). Together, the rapper/producer duo combined for By The Way, released in Summer 2016, and their next project, Last Of The ’80s, releases on April 28th, 2017.