Action Bronson wears a lot of hats, from chef, to TV host, to author, but there’s one label that he likes best: rap star. Preparing his first independent project in years, Action Bronson announces White Bronco. On White Bronco, Bronson reckons with success, throwing himself into his art and fine-tuning his sharp lyrics. The follow-up to 2017’s Blue Chips 7000, White Bronco features production from Bronson’s longtime collaborator Party Supplies, as well as contributions from Knxwledge and Daringer. With a surreal front cover painted by Action Bronson himself, White Bronco arrives later this fall via EMPIRE.

“I’ve been making music for almost 10 years, and now I’m happy to go back to the basics, back to making music without giving a f*ck about what’s going on on the outside,” explains Action Bronson. “I’m liberated, I feel amazing, I’m manifesting my art in my many different mediums. White Bronco is a nice representation of who I am right now. And who I like being. I’m in a happy zone. When people say that Mercury is in retrograde, I call bullshit. Sagittarius always fly high. I don’t get depressed, I’m good. I always find a way out of darkness. I work out. I eat. I make art.”

To accompany the album announcement, Action Bronson shares “White Bronco,” the project’s titular single. Featuring twinkling percussion, jazzy Rhodes piano, and saxophone, “White Bronco” shimmers and swings (“like Tiger in The Masters” – Bronsoliño), as Bronson stacks syllables and culminates in an uplifting refrain: “And I’m just out here living my best life/Whateva, whateva, whateva.” Produced by Daringer, with assistance from The SVU Band, playing sax, keys and bass, “White Bronco” is the album’s thesis statement, painting a picture of Bronson defying gravity to stay afloat in a hostile world.

“The song is a smiley face inside a spider web,” explains Bronson. “The spider web represents omnipresent danger, but I’m very happy despite it.”

A burgeoning media mogul and a celebrated figure in the culture, Action Bronson never stops working. Born Ariyan Arslani, Bronson started his career as a gourmet chef, rapping only as a hobby, until he garnered overwhelmingly positive critical attention with his first mixtape Dr. Lecter, released in 2011. Packing his rhymes with references to fine food, culinary practices, professional wrestling, obscure sports figures, and more, Dr. Lecter and its popular follow-up Blue Chips quickly built Bronson’s reputation as a lyricist. Singing to Atlantic Records through a partnership with VICE, Bronson charted at #7 on Billboard with his major label debut Mr. Wonderful in 2015, which featured the Gold-certified single “Baby Blue,” featuring Chance The Rapper. Since the release of that album, Bronson expanded into filmed media, starting a web-based mini-series for Vice entitled “Action in the Kitchen,” which played off the artist’s love of food and music. The success of “Action in the Kitchen” led to “F*ck, That’s Delicious,” a full-fledged TV series and a flagship show on Viceland, where Bronson travels the world, meeting chefs and cooks and tasting everything from haute cuisine to street vendor favorites. Bronson also released a cookbook of the same name, which spent several weeks on the New York Times Best-Seller list. Bronson expanded his television empire into the realm of the metaphysical with Viceland’s 2017 series “Traveling the Stars: Ancient Aliens with Action Bronson,” and he currently hosts “THE UNTITLED ACTION BRONSON SHOW,“ a free-form talk show on Viceland. 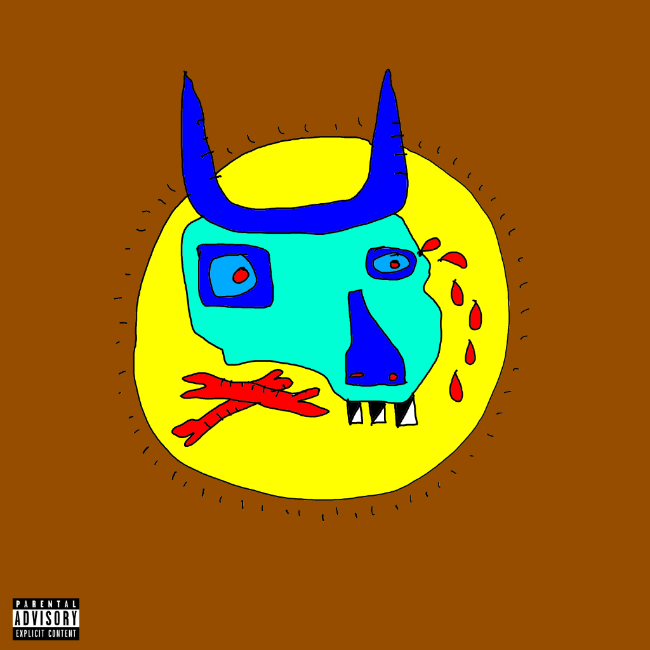 Action Bronson background:
A raunchy, cylinder-shaped ginger of Eastern European ancestry might not be the first dude you’d peg for rap stardom, but that’s exactly the mantle Action Bronson is on the verge of possessing. Over the last few years, the 28-year old Queens native has become one of hip-hop’s most charismatic and colorful characters, thanks to his wicked sense of humor, a buffet of impressive releases and the rare knack for updating cherished East Coast aesthetics into indisputably modern music. But this is just the beginning for the Bronsoliño. Whether he’s grilling octopus with Seth Meyers, hanging out with his celebrity chef friends like Mario Batali, or performing at music festivals around the world, Bronson is determined to make his mark.