The Boundlessly Energetic Emcee Unites With Fellow L.A. Natives AzChike and Sueco The Child For the “No F*cks” Video

“1TakeJay is the charming, milly rocking rapper with a contagious energy who is capturing the hearts of L.A. rap fans. The larger-than-life personality, who will photoshop himself into an Instagram photo with your girl if you insult him in his DMs, is the breakout star of the emerging One TakeBoyz crew.” – Pitchfork

“With a distinct West Coast bounce and contagious energy, 1TakeJay creates records that are perfect for turning up in the club. His animated flow earned him play in car speakers all across L.A., while his quick-witted and comedic lyricism in songs like “Acro” (“Jumped out the bed just to jump in yo’ bitch DM,” he raps) have brought him viral attention.” – XXL

‘Listen to just one song by 1Take Jay—seriously, pick a song, any song—and it’s unlikely you’ll forget him anytime soon. Jay’s unmistakable “Wait, hol up” ad-libs have been ringing out at parties throughout LA for the past year, while his Wait, Hol Up album has helped to solidify him as one of the city’s next titans.” – DJBooth

A leading light in L.A.’s rap renaissance, Compton spitter 1TakeJay only makes bangers. Digging deep into the recesses of his one-track mind, Jay announces G.O.A.T., his upcoming mixtape. An acronym that stands for “Girls Over All Things,” G.O.A.T. is a relentless 12-track effort, purpose-built to launch any function into overdrive. The project includes Jay’s viral hit “Drip Walking“ and a remix to the disrespectful banger “Hello,” along with features from Shoreline Mafia, Rich The Kid, and Kalan.frfr. The proper follow-up to last year’s Wait Hol’ Up project, G.O.A.T. releases on December 4th via The Machine Works/Asylum/Atlantic.

Along with the announcement of the tape, Jay shares “No F*cks,” his latest video single. Featuring a falsetto hook from Sueco The Child and a raw opening verse from AzChike, “No F*cks” finds Jay in his element, taking equal glee in winning affections as he does in breaking hearts: “Me, Hennessy, and you, that’s a party/No cap, I’m with all B’s like Cardi/She got work? She finna be tardy/I always beat it up, but I ain’t never said sorry.” In the video, the three L.A. natives turn the studio into a club, pourin g up and partying with some of the hottest models in the metropolis.

Known for his memorable ad-lb “Wait hol’ up! I’m finna turn this b*tch up!”, 1TakeJay is one of the most consistent hitmakers in the new L.A. scene. The standout member of the 1TakeBoyz collective, along with 1TakeQuan and 1TakeTeezy, Jay quickly earned notoriety in his city and beyond with hits like “Bleed ‘Em,” “I Like B*tches,” and especially “Arco,“ which earned over 3 million views on YouTube alone. Most recently, Jay earned recognition from Mustard, who tapped Jay for the “Intro” to his Perfect Ten album. With a huge wave of momentum carrying him into the next decade, 1TakeJay looks like the next Compton-born rapper to reach superstar status. 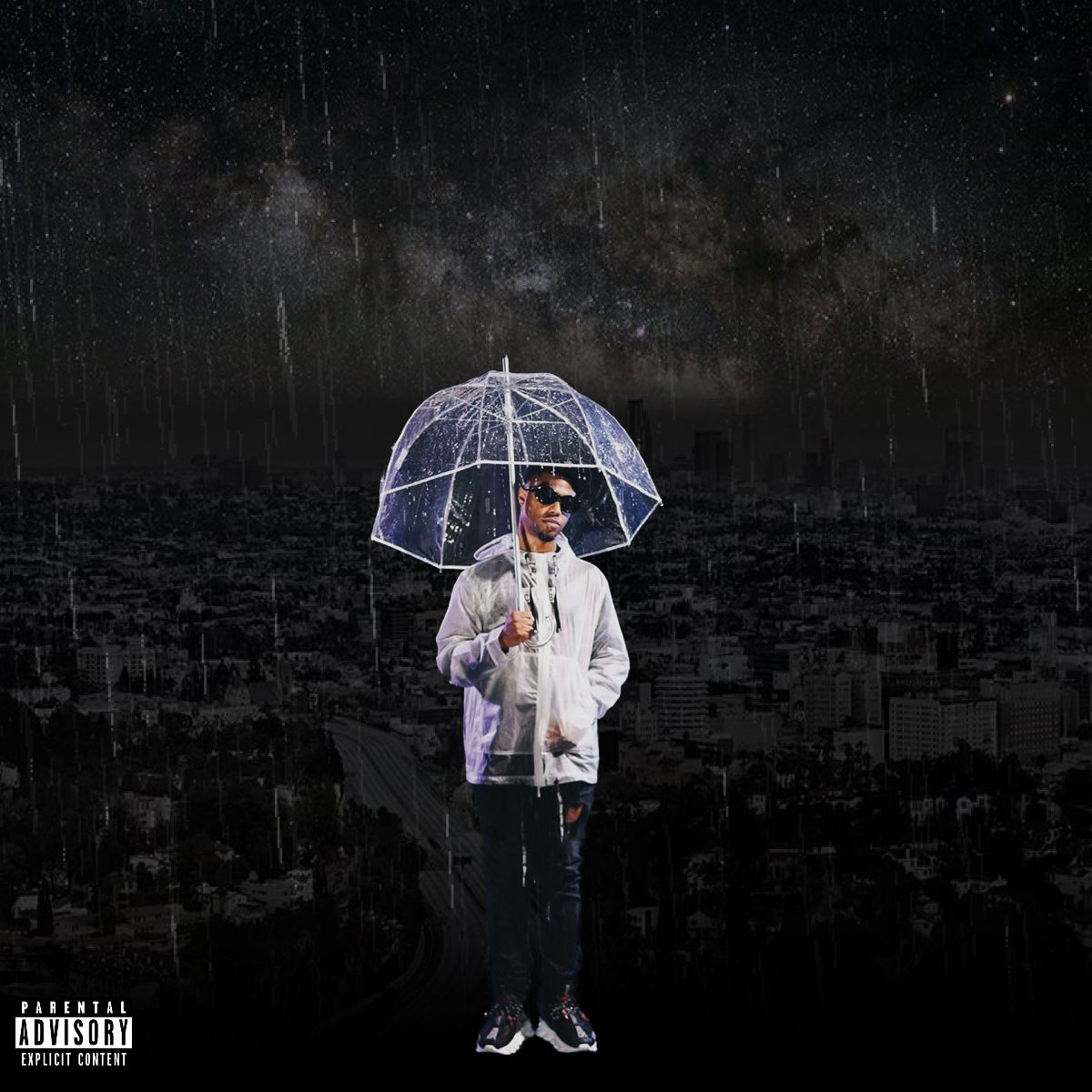 With a charismatic personality that helps give his braggadocious rhymes an elevated dimension, Compton rapper 1TakeJay is building a reputation as one of the most eccentric and exciting rappers to come out of Los Angeles’ contemporary rap renaissance. With his vocal dexterity and his eagerness to improve the vibe of every room he steps into, 1TakeJay is enjoying the process of earning his spot and cultivating a name for himself with every accolade.

The past year alone has served as a breakout year for the emerging artist, with highlights including being acknowledged by Kendrick Lamar, performing at Rolling Loud’s Los Angeles rendition, hearing his music on the radio as part of Power 106’s rotation and touring with Shoreline Mafia. Currently working under the renowned management of R. Baron Group, 1TakeJay is gearing up to release his first album with the new imprint The Machine Works this winter, further proving the 23-year-old has ample reasons to constantly be donning his trademark ear-to-ear smile.