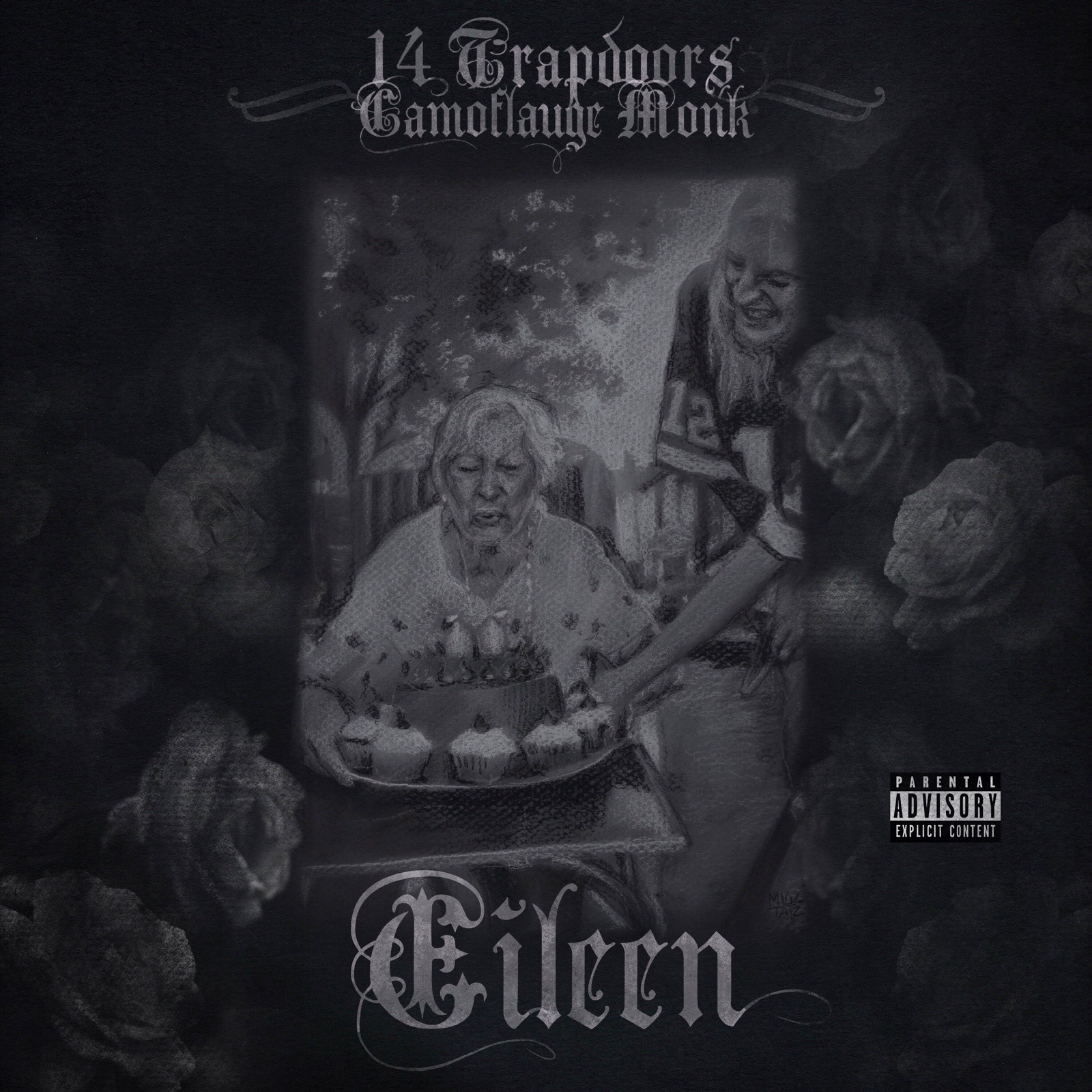 “The self-produced track showcases the group vying their best to out rhyme each other over a minimalist, entrancing soundscape. The song was treated to an equally beguiling psychedelic video, which shows the group in their element skateboarding and lighting fireworks.”  – Impose

Bending the conventions of hip-hop to fit their distinct individual styles, rap group 14 trapdoors radiate a palpable love for their craft. Emerging from a close-knit Buffalo hip-hop scene with dense bars and a wry sense of humor, the trio comprised of bendyface, Wza, and Short Moscato announce Eileen, their upcoming project. Named after bendyface’s grandmother who recently passed, Eileen is a stark and pure project, emphasizing bar-for-bar lyricism and flows that toe-tag glistening instrumentals.

“This is an underdog city–everything we have, we have to try really hard for,” says bendyface. “That mentality makes us strive even harder and put our best foot forward no matter what we do. Buffalo is very pure about hip-hop. You can’t get away with not keeping it real. There’s a lot of different sounds and individuality, because you can’t get away with being formulaic. People have lots of integrity and keep it real with their music.”

The project benefits from the production of Camoflauge Monk (Westside Gunn, Tha God Fahim), a master of creating sparkling, textured, and bleak soundscapes that evoke a frosty evening in Western New York. The three emcees inhabit each instrumental with their brash demeanor and electric chemistry, occasionally highlighting phrases or punchlines with three-man gang vocals. With appearances from Benny The Butcher, Boldy James, Che Noir, Royce Da 5’9″, Smoke Dza, and more, Eileen arrives on September 11th via The Media Music Inc.

To accompany the announcement of Eileen, 14 trapdoors shares “I Did It All,“ an ice cold posse cut from the upcoming album, premiered by Earmilk. Featuring two guest verses from Griselda standout Benny The Butcher and another appearance from Rick Hyde of Black Soprano Family, the song is a true Buffalo affair down to the cover art–a depiction of the horrifying injury suffered by former Buffalo Sabres goaltender Clint Malarchuk. Skating atop Camo’s glissando strings, twinkling bells, and galloping drums, all five emcees bring their A-games as they detail their rises from underdogs to top dogs: “Sometimes feel like been rappin’ for too long/But I still get excited every time I rap a new song/Guess my passion be too strong,” rhymes Wza.

“One thing that nobody outside Buffalo knows is that the local scene is very close knit,” says Wza. “It’s a real scene, everyone is friends and supportive of each other. It was super dope to work with Benny & Rick. We try to work with the best rappers that our city has to offer, and those two guys definitely fit the bill. This is one of the tougher kinds of beats to write to, the drums are off-beat, sometimes they come in a little late. It was a challenge–not only was the beat so unique, but we had to bring our best bars. I think it’s safe to say we rose to the occasion.”

Always seeking a way to give back to their Buffalo community, the group also shares Croquet, a new project available only on Bandcamp. An 8-track project produced by 14 trapdoors themselves, all proceeds from Croquet will benefit OpenBuffalo.org, an organization that fights to advance racial, economic, and ecological justice through skill building, network connecting, and activating leadership opportunities.

Stay tuned for much more music from 14 trapdoors over the coming weeks.

Buy/Stream “I Did It All” ft. Benny The Butcher & Rick Hyde: https://lnkfi.re/IDidItAll

Check out the Earmilk premiere: https://earmilk.com/2020/07/16/14-trapdoors-drops-i-did-it-all-ahead-of-upcoming-project/ 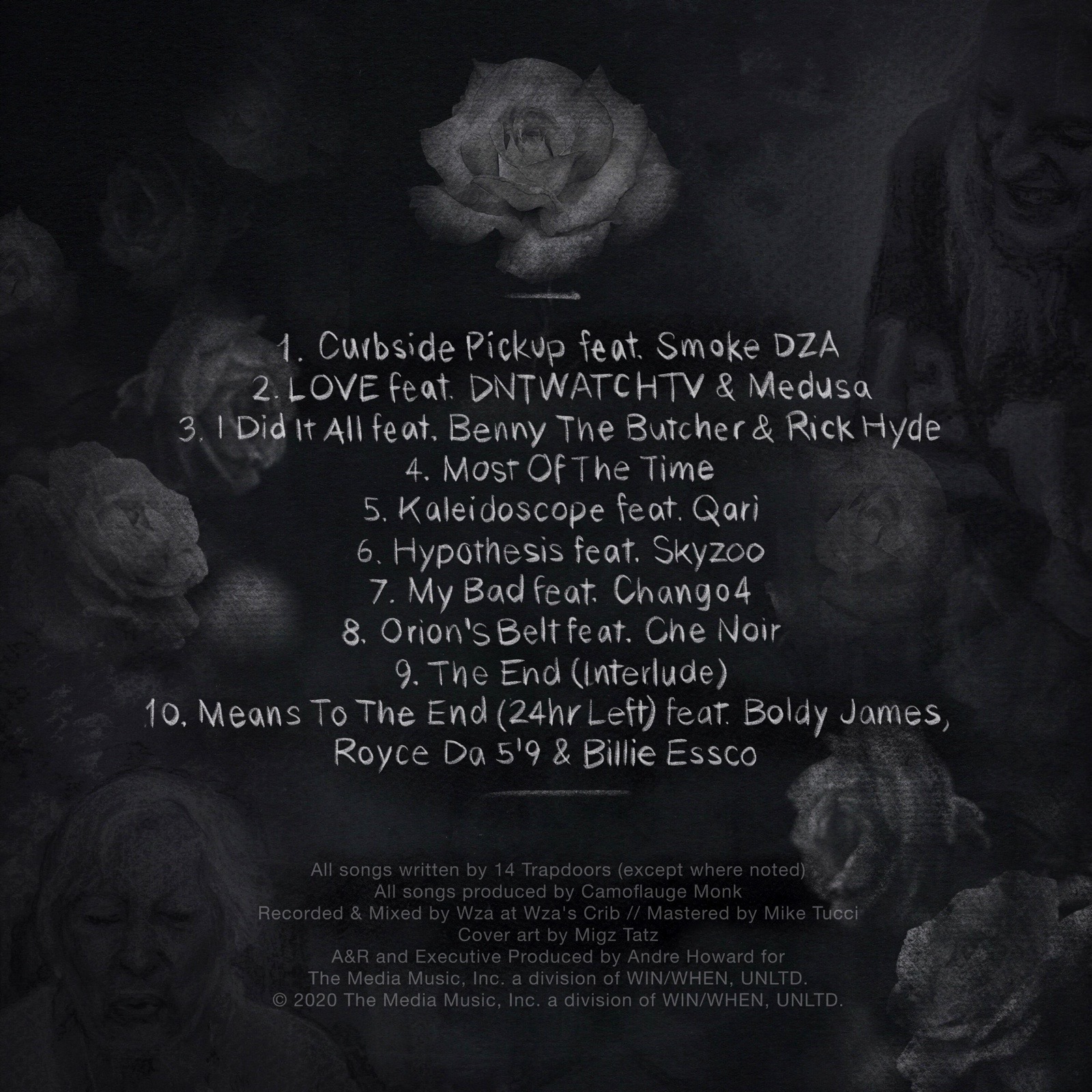 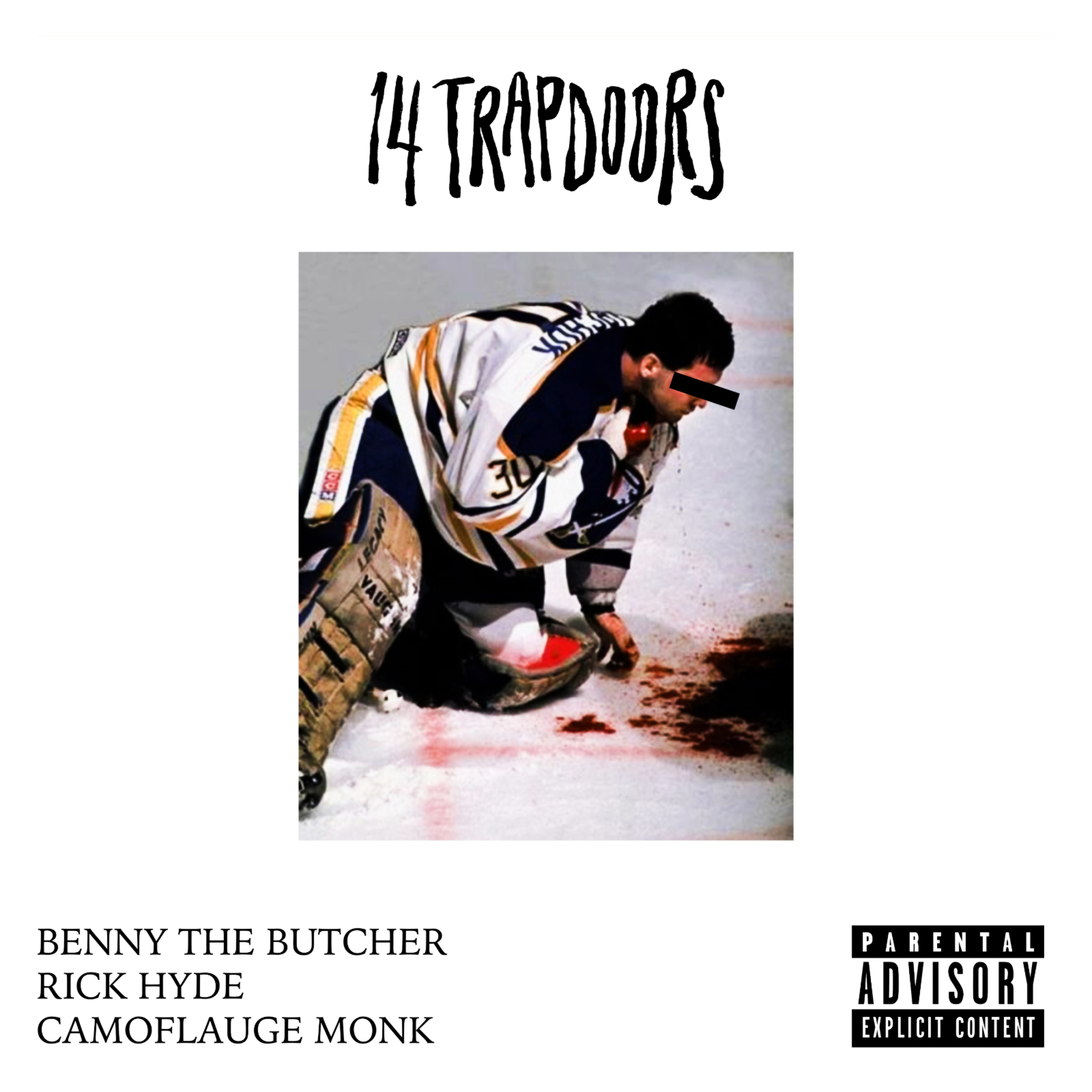 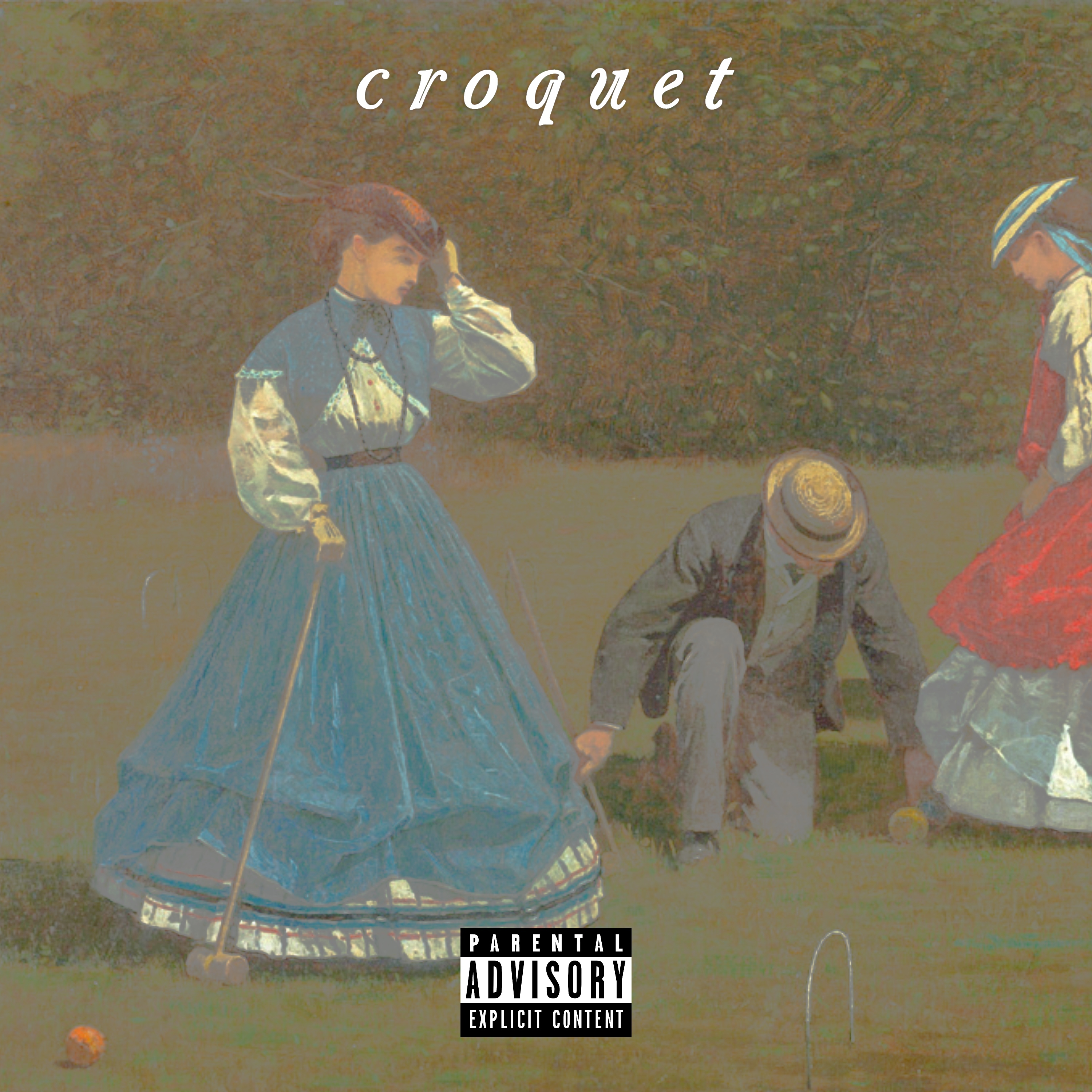 14 trapdoors have created their own subgenre of Hip-Hop. The trio from Buffalo, New York featuring members bendyface, Short Moscato and Wza cull from a wide range of influences that span Aesop Rock, Big L, El-P, JAY Z and fellow Buffalo artists Westside Gunn, Conway The Machine and Benny the Butcher to Pink Floyd, Prince and Led Zeppelin. “People who gravitate toward the golden age ‘90s boom bap feel will fuck with us because we focus on lyricism and new age youngin’s will fuck with it because we have songs with a more ‘trappy’ vibe, but nothing’s force, through it all we can only be true to ourselves” bendyface says.