03 Greedo Prepares for Free 03, His Next Mixtape, Coming Soon via Alamo Records

The L.A. Legend Recruits KenTheMan For Seductive “Drop Down” Single

Following the Single “Pourin” and the Resurgent Popularity of His 2019 Song “Substance,” Greedo’s Upcoming Mixtape Is His First New Full-Length Since 2020’s Load It Up. Vol. 01 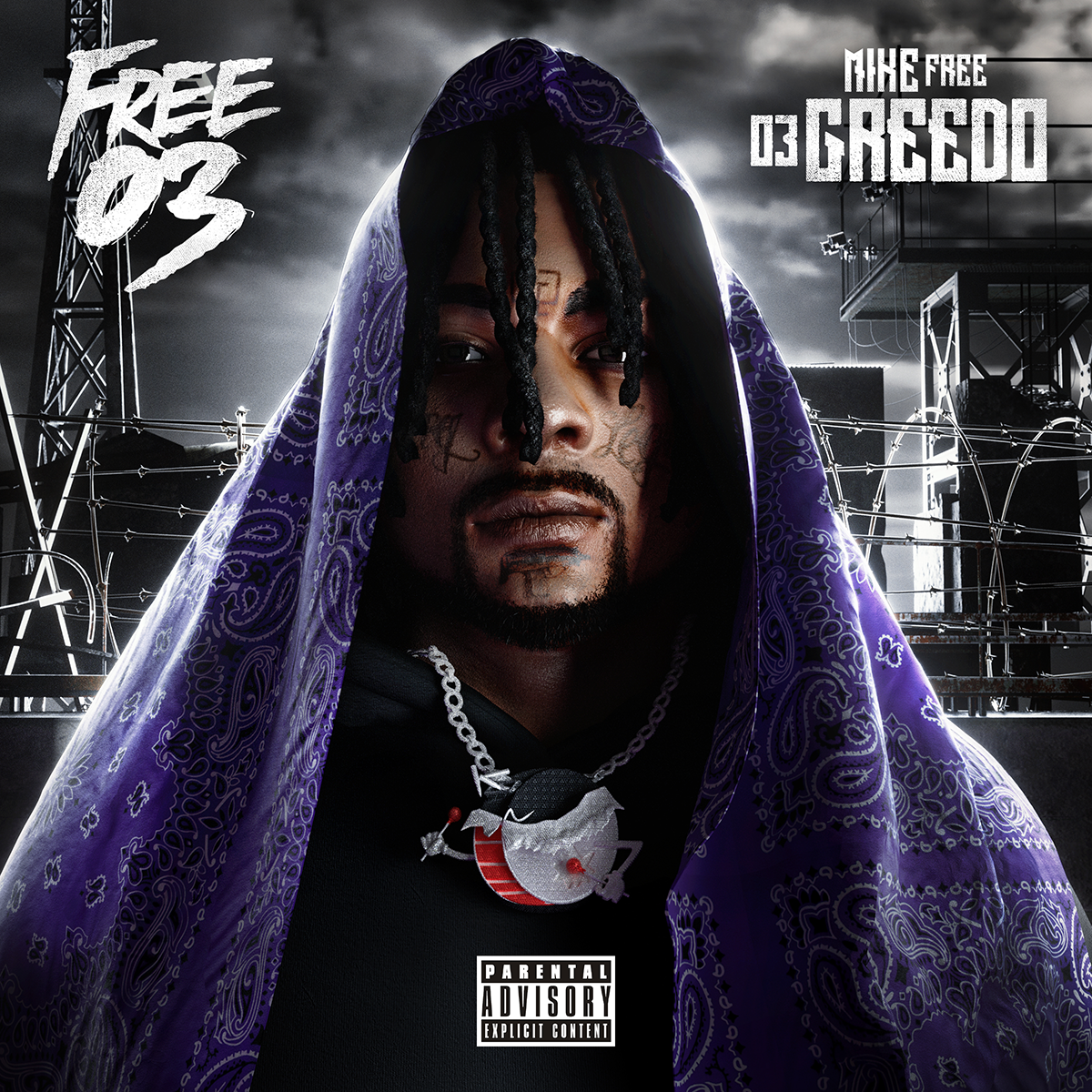 One of the most creative minds to hit the rap scene in the past decade, 03 Greedo never stops innovating. Continuing to release music from the sizable surplus of bangers that he recorded before starting his prison sentence, Greedo officially announces Free 03, his next mixtape. Created in collaboration with Mike Free, a renowned producer in the L.A. scene, Free 03 is the first new full-length from Greedo since 2021’s Load It Up Vol. 01. Free 03 arrives in the coming weeks via Alamo Records.

Along with the official announcement of his next tape, Greedo shares “Drop Down,” a sultry new single. Mike Free provides a beat that evokes Greedo’s “creep music” and early-10s Atlanta-style trap in equal measure, as the emcee twirls a sugary, explicit hook around the beats chirruping flutes and atmospheric low end. The new song connects Greedo with KenTheMan, the recently-minted XXL Freshman from Houston, Texas, who matches Greedo’s energy with a melodic flow. “Drop Down” follows the release of the BlueBucksClan-featuring, Mike Jones-sampling banger “Pourin,” another Free 03 highlight that came out earlier this year.

“Drop Down” and Free 03 continue the momentum that Greedo has continued to build, even as he serves a prison sentence in Texas. Last year, Greedo released 03 Inna Key, a three-track EP home to “Calendar,” included by Passion Of The Weiss at #26 on their list of the 100 Best Rap Songs of 2021. Earlier in 2021, Greedo’s 2018 song “Substance” went viral on TikTok (over 500k video creations), prompting Wiz Khalifa to hop on the remix and launching the single to GOLD certification from the RIAA. Free 03 also continues Greedo’s line of collaborations with high-profile producers, including 2020’s Load It Up Vol. 01, a collaboration with RonRonTheProducer, 2019’s Netflix & Deal, produced by Kenny Beats, and 2018‘s Still Summer In The Projects, produced by Mustard and home to the GOLD-certified single “Trap House” ft. Shoreline Mafia.

Ready to flood the market with more of his massive backlog of music, 03 Greedo will make his presence felt in 2022, even if he remains behind bars. Stay tuned for much more. 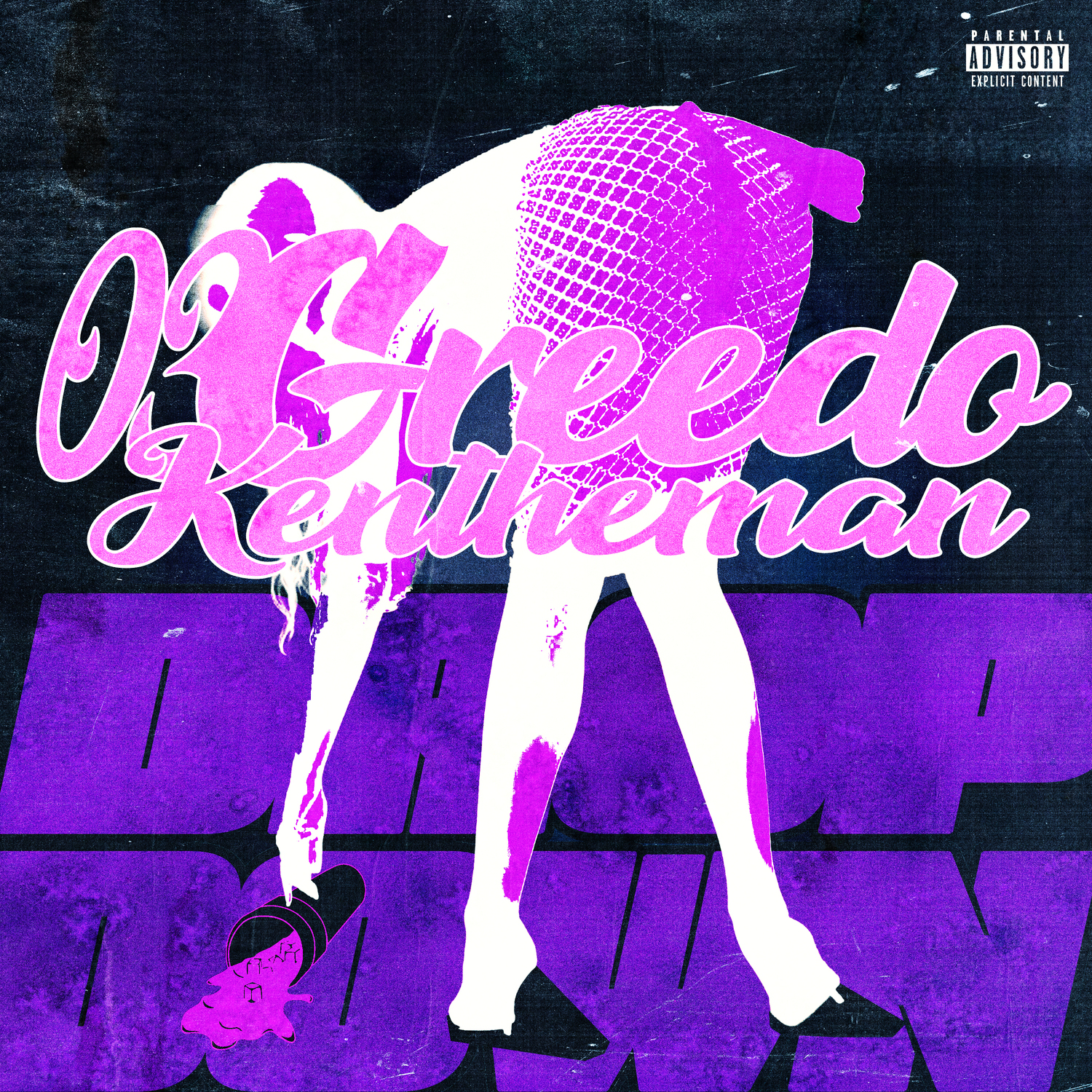 L.A. rapper 03 Greedo came into his own on a series of mixtapes that began with 2016’s Purple Summer. His multi-faceted rhymes were heavy on references to drugs, struggle, and fame, and he churned out quality material at a prolific rate. He broke through to an even larger audience after signing a record deal, but not even a month after the release of his 2018 debut studio album God Level, he was sentenced to 20 years in prison for drug trafficking. He began serving his time in the summer of that year but issued a statement saying he intended to keep making and releasing new music while incarcerated. In 2019, Greedo released Still Summer in the Projects, the Kenny Beats produced project Netflix & Deal, with features from Freddie Gibbs, Vince Staples, Buddy and more, and in 2020, he dropped Load It Up, Vol. 01, produced by RonRonThe Producer. Greedo prepares to release his next mixtape, Free 03, in September 2022.