The L.A. Rapper Reminds Fans Why He’s One of the Most Creative Melodists in the Game With a Percolating 3-Song Set 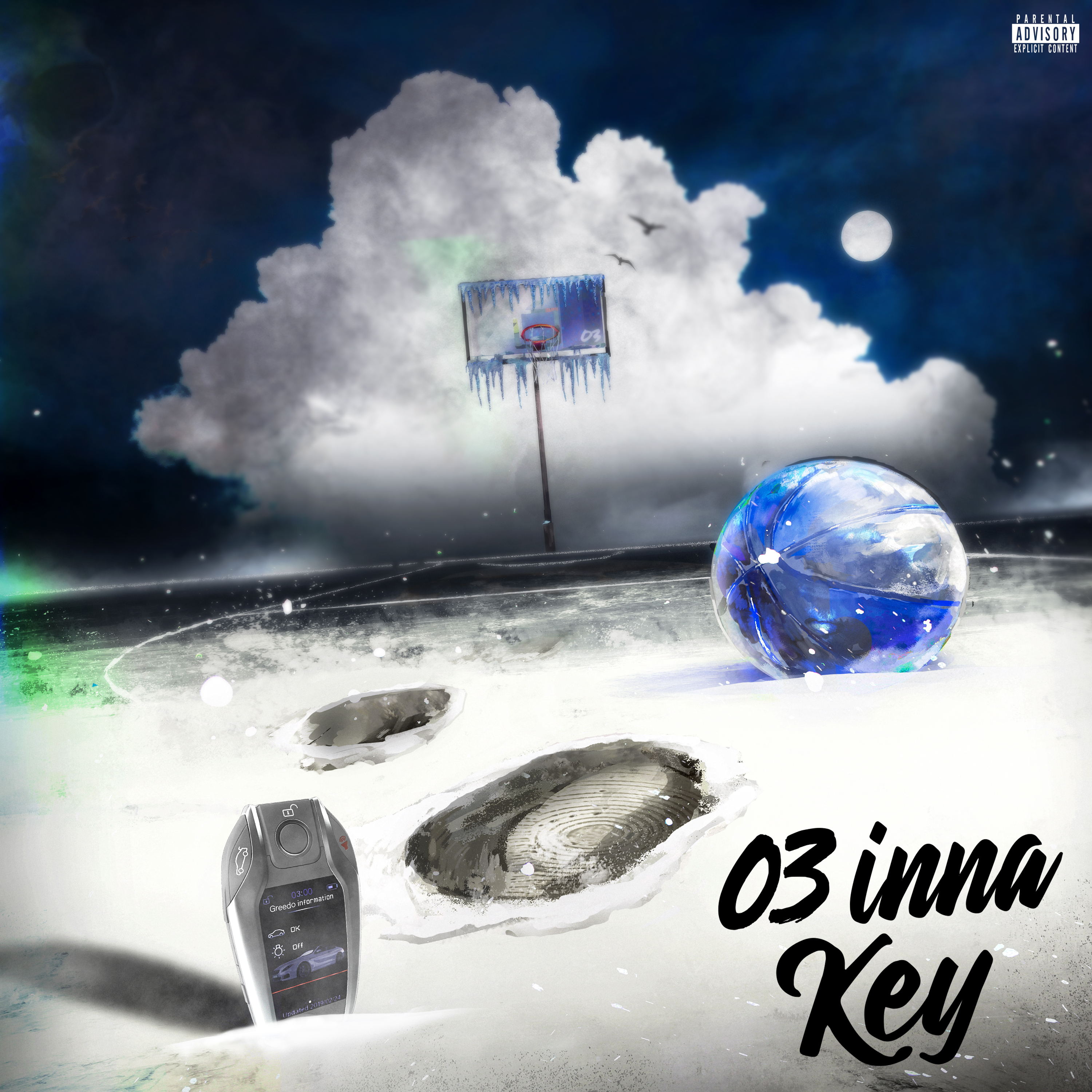 A master of languid melodies and late night vibes, 03 Greedo’s music benefits from the rapper’s endless appetite for invention. The Los Angeles cult hero remains behind bars, but today, he releases 03 Inna Key, a new 3-song set that reminds the rap game of his singular talent. The new EP was released early to JPay, a prison telecom company, a gesture from Greedo that allows incarcerated people to get the first opportunity to hear the new songs.

The three tracks on the 03 Inna Key EP provide a solid overview of Greedo’s versatile talents. Produced by Pompano Puff, the lead-off track “Airbnb” is an uptempo anthem that showcases Greedo’s facility with taffy like melody and his supernatural rhythmic pocket, as he “talks a lot a sh*t like a reporter” for the length of the 5-minute track. “Calendar,” produced by theycallmeParker, is a quintessential example of “creep music,” a strain of L.A. rap that Greedo perfected early in his career and revisited on last year’s Ron-RonTheProducer-helmed project Load It Up Vol. 01. The EP’s closing track, “Liar Liar,” is a pointed missive at fake friends and haters that references the titular Jim Carrey film in the hypnotic hook, and points back to 2019’s Netflix & Deal, a movie-mad collection of bangers produced by Kenny Beats.

When 03 Greedo learned he was facing a long sentence in prison, he entered a period of furious creativity, recording thousands of songs to be released during his time inside. Earlier this year, Greedo’s 2018 song “Substance” made waves on TikTok, prompting Wiz Khalifa to hop on the remix. Last year, Greedo shared Load It Up Vol. 01, buzzing singles like the hook-filled “Baccstage“ ft. Shordie Shordie & Wallie The Sensei, the hard-hitting “Drip Keep Going” ft. Key Glock, and especially the Chief Keef-assisted trap anthem “Bands In Da Basement.” In 2019, Greedo released collaborative projects with heavy-hitting producers Mustard, Travis Barker, and Kenny Beats.