03 Greedo Connects with Key Glock for “Drip Keep Going,” Reveals the Track List For Load It Up Vol 01

Produced In Full by Ron-Rontheproducer, Load It Up Vol. 01, Arriving Friday 8/14 via Alamo Records

The Currently-Incarcerated Rapper Channels the Freewheeling Creativity That Earned Him a Loyal Following In L.A. and Beyond 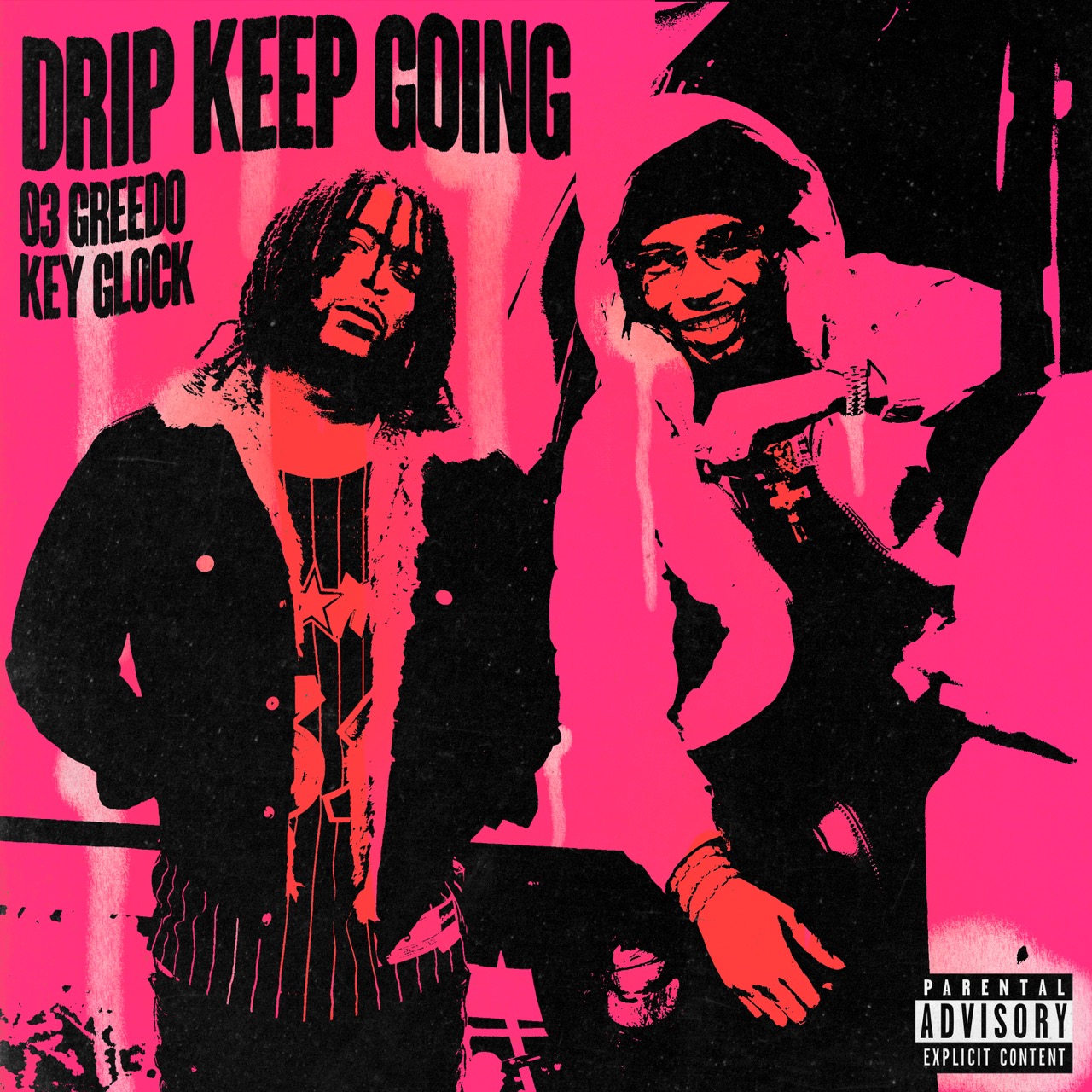 Spinning enchanting melodies and hypnotic flows in equal measure, 03 Greedo’s music drips with ambition and creativity. Taking a moment to reflect on life’s finer things, Greedo shares “Drip Keep Going,” his latest single. Displaying a near-telepathic connection with producer Ron-Rontheproducer, Greedo maneuvers between wobbling bass and crisp handclaps with his quavering tenor, defiantly promising to stay shining even when he’s locked up: “Show a hundred thou in the courtroom.” The new song features an appearance from Key Glock, who complements Greedo’s flights of fancy with his thudding cadences: “Huh huh what what thought I heard an opp say sum/The choppa make you do a backflip, red rum.” “Drip Keep Going” is the latest standout track from Load It Up Vol. 01, Greedo’s upcoming project.

Created in collaboration with Ron-Rontheproducer, the L.A. producer behind some of Greedo’s most beloved songs, including “Rude,” Load It Up finds the Watts native making what he calls “creep music,” the underground sound that marked him as one of his city’s most unique talents. The endlessly creative rapper displays a different vocal mode on each song, whether showing off his hook-writing capabilities on recent single “Baccstage,” dancing around snares on the burbling late night jam “Home Vlone,” and mixing flows and melodies on the hard-hitting “Bands In Da Basement.” Featuring appearances from Chief Keef, Sada Baby, Key Glock, Rob Vicious of Shoreline Mafia, Shordie Shordie, Desto Dubb, Z Money, Ralfy The Plug, Wallie The Sensei, Ketchy The Great, Runway Richy, and Weezy Huncho, Load It Up releases on August 14th via Alamo Records.

“This album is some real Greedo music, it gets back to what I was doing when I was coming up,” says 03 Greedo. “I call it Creep Music. Creep music is the grimy sound of Watts. It’s music for the people in the streets trooping, doing drugs, and tripping. I hope this tape helps people appreciate what Ron-Ron does as a producer. Nobody else can make creep music like he does and when we get together we shut it down. I’ve experimented with a lot of styles since my early days in Watts, but I’ve improved so much. This album is like a more polished version of the music I made when I was first starti

Undeterred by his extended prison stay in Amarillo, TX, Greedo released three new projects with high-profile producers in 2019. Packed with exciting guest stars and countless movie references, Netflix & Deal garnered universal critical acclaim, named one of the best projects of 2019 by Complex, Vice, and DJ Booth. Earlier in the year, Greedo connected with Mustard for Still Summer In The Projects, home to the hit single “Trap House” ft. Shoreline Mafia (35 million Spotify streams) and named one of the best hip-hop albums of the year by UPROXX. Rounding out a year of big-name collaborations, Greedo shared Meet The Drummers, a collaborative EP with Travis Barker. Load It Up Vol. 01 continues Greedo’s prolific output and proves that, despite his physical absence,  he’s not going anywhere.