Purple Summer Continues as the Innovative Watts Emcee Connects with Ron-Ron The Producer for a Subdued Slapper From Their Upcoming Collab Album Load It Up Vol. 1, Coming in August 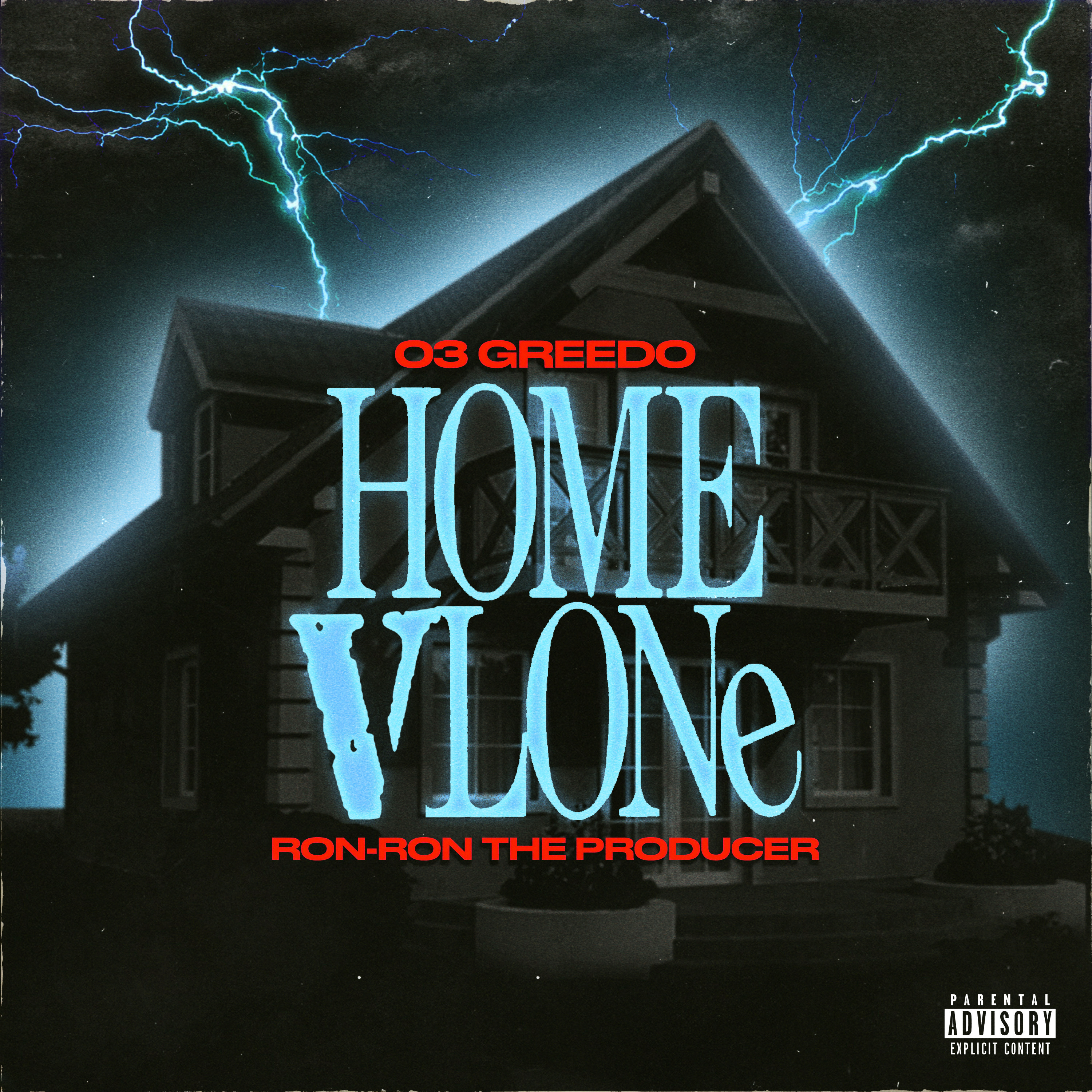 “This mixtape is a step away from his usual sunny LA sound, but 03 Greedo knew what he was doing when he enlisted the help of Kenny Beats. This link up has resulted in an entertaining, yet simple record, the concept expertly executed. ‘Netflix and Deal’ is a cinema experience – minus the over-expensive snacks.”  – NME

With his distinctly effortless combination of flow and melody, 03 Greedo is one of the rap game’s must unconventional stars. Connecting with his frequent collaborator Ron-Ron, Greedo shares “Home Vlone,” the latest single from Load It Up Vol. 1, Greedo’s upcoming album. Gracefully dancing atop distorted bass and creeping electric keys, Greedo enjoys a quiet night at home in the presence of his favorite luxuries: “I don’t give a f*ck about the pricetag twice/Imma buy all the jewels every night, twice.” A soft-spoken track that nonetheless displays Greedo’s fondness for stretched syllables and elongated vocal runs, “Home Vlone” follows “Bands In Da Basement,” another Ron-Ron-produced track with an appearance from Chief Keef. Produced entirely by Ron-Ron, Load It Up Vol. 1 arrives in August via Alamo Records.

Undeterred by his extended prison stay in Amarillo, TX, Greedo released three new projects in 2019. Packed with exciting guest stars and countless movie references, Netflix & Deal garnered universal critical acclaim, named one of the best projects of 2019 by Complex, Vice, and DJ Booth. Earlier in the year, Greedo connected with Mustard for Still Summer In The Projects, home to the hit single “Trap House” ft. Shoreline Mafia (35 million Spotify streams) and named one of the best hip-hop albums of the year by UPROXX. Rounding out a year of big-name collaborations, Greedo shared Meet The Drummers, a collaborative EP with Travis Barker.

In addition to his prolific musical output, Greedo made his prison stay a productive one by earning his GED. With over 3,000 songs recorded, even jail time can’t stop 03 Greedo from taking over the game.  Stay tuned for a new project from Greedo and Ron-Ron to hit the Internet during this Purple Summer.