The Endlessly Creative L.A. Rapper Continues to Release Music While Imprisoned as He Teams Up With Chief Keef for the First Taste of His Next Project 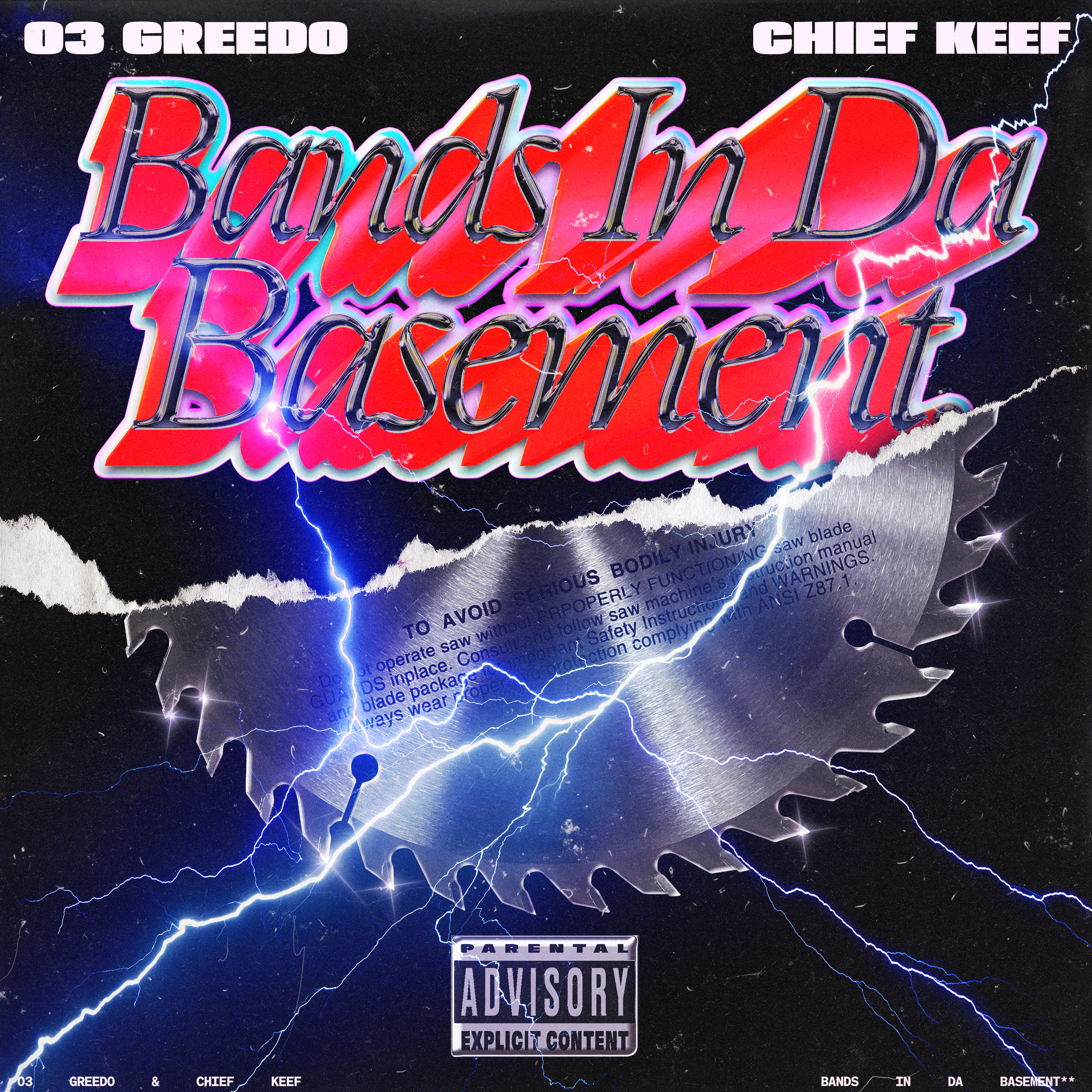 “This mixtape is a step away from his usual sunny LA sound, but 03 Greedo knew what he was doing when he enlisted the help of Kenny Beats. This link up has resulted in an entertaining, yet simple record, the concept expertly executed. ‘Netflix and Deal’ is a cinema experience – minus the over-expensive snacks.”  – NME

One of the rap game’s most restlessly creative minds, 03 Greedo spent the months leading to his prison sentence recording countless songs with a long list of quality collaborators. Ready to reveal the latest fruits of his labor, Greedo shares “Bands In Da Basement,” his first new single of 2020. A simmering, percolating slice of West Coast rap, “Bands In Da Basement” finds the Alamo Records signee mixing easy melodies and biting flows, teetering at the edges of his vocal range as he recalls his trapping past: “Bands in the basement, money in the mattress/Work in the walls, I got millions in my mansion.” Produced by Ron-Ron, a frequent Greedo collaborator, new song boasts a guest verse from Chief Keef, another experimenter who blurs the lines between singing and rapping, who delivers an auto-tuned, ad-lib-laden 16.

In addition to his musical output, Greedo made his prison stay a productive one by earning his GED. With over 3,000 songs recorded, even a cell can’t stop 03 Greedo from taking over the game.

Buy/Stream “Bands In The Basement”: http://smarturl.it/BandsInDaBasement