The Currently-Incarcerated L.A. Artist Runs Through His Watchlist with the Help of a Star-Studded Guestlist on His Latest Project, Produced and Executive Produced by Kenny Beats

The system can’t keep down a talent like 03 Greedo–he’s been steadily dropping collaborative projects with high-profile producers. Joining forces with Kenny Beats, one of the most acclaimed and popular beatmakers in today’s rap game, Greedo announces Netflix & Deal, his next project.

Undeterred by his extended prison stay in Amarillo, Texas, Netflix & Deal is the the Watts native’s third project of 2019. In April, Greedo Still Summer In The Projects, produced and executive-produced by Mustard. With appearances from YG, Shoreline Mafia, and Trilliano, the album boasted the breezy windows-down jam “Trap House,” which Pitchfork called “a song that should have Greedo’s presence felt this summer.” Over the summer, Greedo shared Meet The Drummers, a 5-track collaborative EP with Travis Barker. Partnering with Noisey, Greedo revealed untold aspects of his life story in the Project Genius: The Story of 03 Greedo documentary. In addition to his musical output, Greedo made his prison stay a productive one by earning his GED. With over 3,000 songs recorded and the possibility of parole in 2020, even a prison cell can’t stop 03 Greedo from taking over the game. 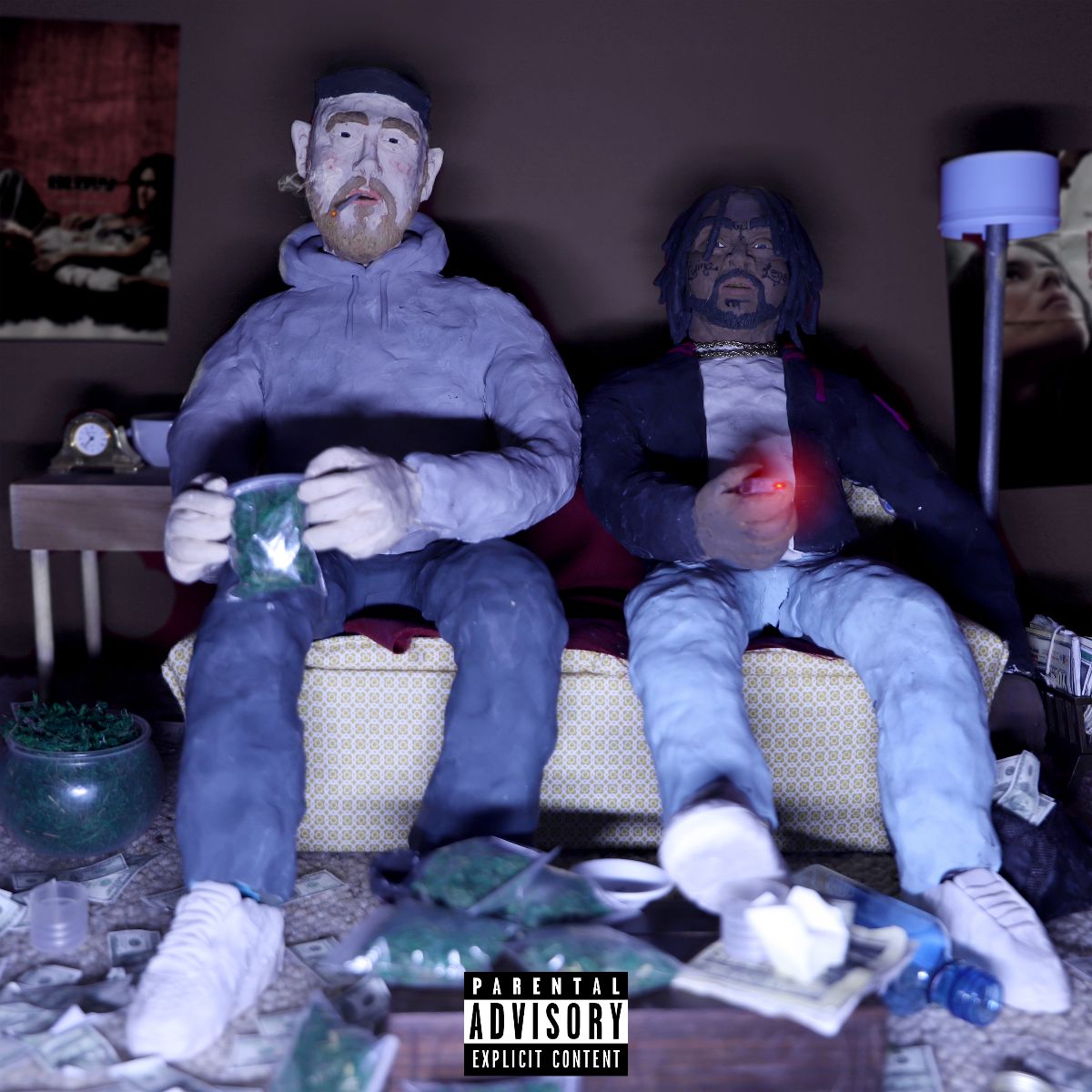