Adding To His Already-Huge Catalog as He Awaits Freedom in a Texas Cell, the Watts Native Shares Two Digital Nas-Produced Tracks

Though he’s spent the entirety of 2019 in prison in Amarillo, Texas, 03 Greedo’s had an impressively busy year. Prior to Meet The Drummers, Greedo released Still Summer In The Projects, produced and executive-produced by Mustard. With appearances from YG, Shoreline Mafia, and Trilliano, the album boasted the breezy windows-down jam “Trap House,” which Pitchfork called “a song that should have Greedo’s presence felt this summer.” In April, Greedo shared the Noisey-produced documentary Project Genius: The Story of 03 Greedo, which chronicles his rise and his importance to his Watts community. In addition to his musical output, Greedo made his prison stay a productive one by earning his GED, completing his high school education and celebrating with his wife and father-in-law. With over 3,000 songs recorded and the possibility of parole in 2020, even a prison cell can’t stop 03 Greedo from taking over the game.

Listen to “Bring The Block Outside”: https://soundcloud.com/03greedo/bringtheblockoutside

Check out the Complex premiere: https://www.complex.com/music/2019/09/03-greedo-shes-foreign 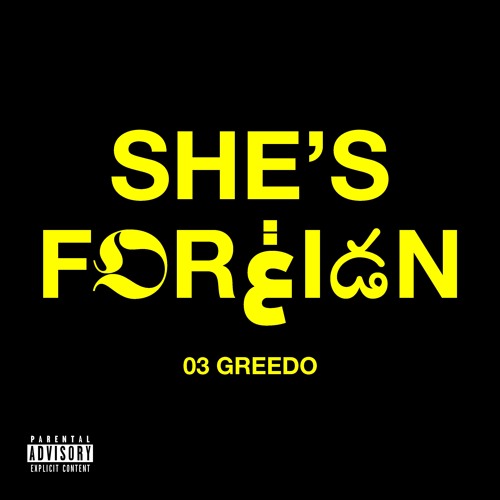