The Memphis Rapper Shares the Video for “Large Amount,” One of 8 New Songs on the Deluxe Edition

Released in August and Peaking at #4 on the Billboard 200, Rich Slave Explores the Glass Ceiling That Limits Black Men in Contemporary American Society 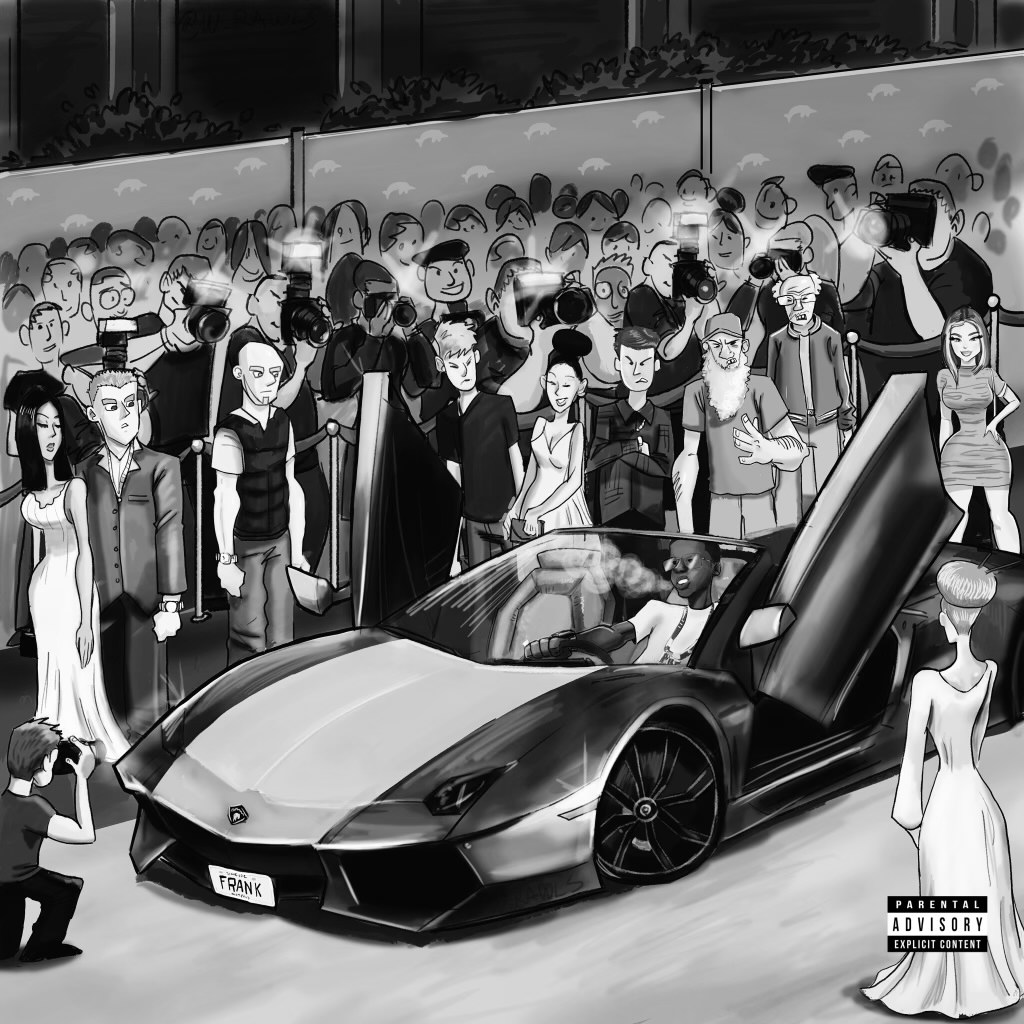 Along with the announcement of the deluxe edition, Dolph shares “Large Amounts,” a new single. Produced by Bandplay, “Large Amounts” is a playfully bombastic trap slice of Tennessee, colored by staccato synth strings and speaker-knocking 808s. Switching between a variety of hard-hitting flows, Dolph basks in his life of luxury, grateful to be able to live the life he’s always dreamed and untroubled by the actions he took to reach the top: “I got a confession to make, I sold my soul to the trap/I had to do what I had to do/I had to move when I had to move/I come from sh*t so I can’t lose.” In the video, Dolph takes his vintage Mercedes to the suburbs, before heading back the city to chill at Crumpy’s, his favorite wing joint. “Large Amounts” is available gratis with pre-order of Rich Slave (Deluxe).

Released in August 2020, Rich Slave explores Dolph’s rags to riches story, while taking time to reflect on the glass ceiling on the upward mobility of Black people; no amount of money allows you to escape racism as a Black person in this country. The album is home singles like the West Coast tribute “Death Row,“ the conversational “Blue Diamonds,“ and the Megan Thee Stallion-featuring riders’ anthem “RNB,” which reached the top ten of Billboard’s Hip-Hop/R&B airplay chart. Rich Slave peaked at #4 on the Billboard 200 and hit #1 on Billboard’s Independent Albums chart, selling over 65k units and generating over 44 million on-demand streams in its first week. The album features additional guest appearances from G Herbo and Dolph’s frequent collaborator and Paper Route EMPIRE rising star Key Glock.