With an impeccable sense of melody and an ear for hooks, YFN Lucci is quickly becoming the face of melodic Atlanta trap music. Marshaling a squad of army trainees, the Think It’s a Game rapper prepares for a do-or-die mission in “Ammunition,” his latest video. Earning the trust of “Commander Sgt.” Metro Boomin, who leant his signature bombast to the track’s production, Lucci and his YFN brother YFN Trae Pound explore the deep bonds formed between soldiers when they face death in battle. The official audio for “Ammunition,” released earlier this month, garnered over 216,000 plays on SoundCloud and earned praise from Stereogum, who said “YFN Lucci stands out in the vast Atlanta trap wave right now because he can do bittersweet longing in ways that nobody else can.” Directed by Marc Diamond and executive produced by Dae’Shawn “Dae-Day” Shelton, “Ammunition” is the first video from YFN Lucci’s upcoming Long Live Nut EP.

His first project since last year’s Wish Me Well 2, which featured the chart-topping Gold single “Key to the Streets,” Long Live Nut is the most refined version of YFN Lucci’s sound yet, showcasing his skill at conveying powerful emotion through trap music. Featuring appearances from Rick Ross, Boosie Bad Azz, Lil Durk, PNB Rock, Dreezy, and YFN Trae Pound, YFN Lucci dedicates the EP to Nut, his mentor who died before he could witness the artist’s rise to success. Riding the momentum created by the Migos-featuring “Key to the Streets,” which accumulated over 48 million YouTube views, peaked at #70 at the Billboard charts, reached #1 on Mediabase‘s urban airplay chart, and earned an official remix featuring 2 Chainz and Lil Wayne, Long Live Nut, which features the PNB Rock-assisted hit “Everyday We Lit,” releases on Nut’s birthday, April 4th. 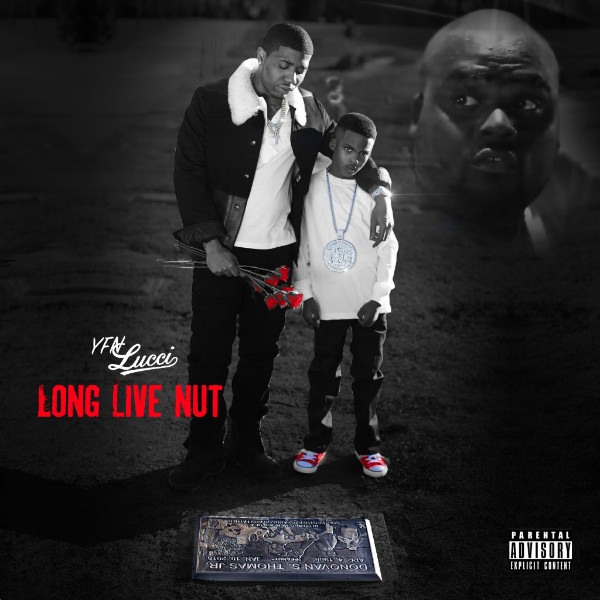 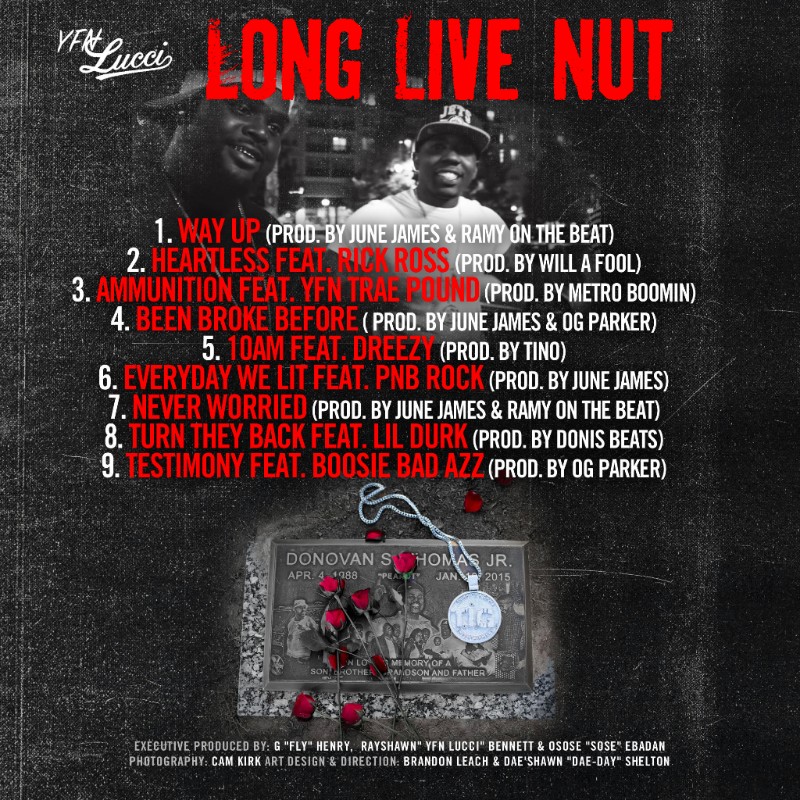