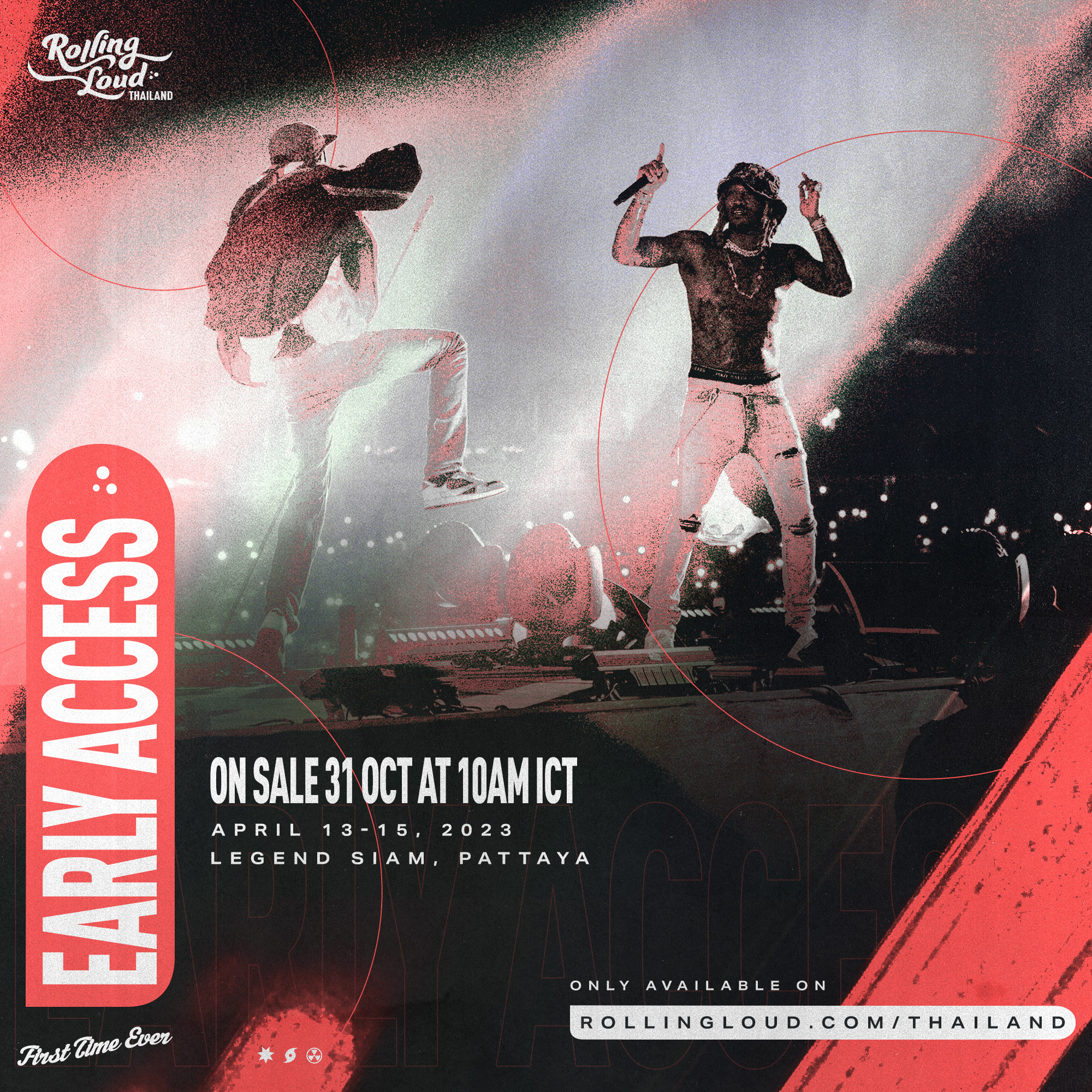 Rolling Loud progressed from a Miami affair to a full-fledged worldwide phenomenon, holding sold out events on multiple coasts. Continuing their mission to bring the best rap music to fans around the globe, the festival brand prepares for Rolling Loud Thailand 2023, their first Asian festival, with its initial presale. Presale tickets are now available, with the lineup to be announced soon. Presale tickets are available on October 31 at RollingLoud.com/Thailand.

Rolling Loud Thailand was announced earlier this year at a star-studded press conference at CentralWorld Live in Bangkok, which included top government officials and performances from several notable personalities from Thailand’s music scene, including Thaitanium, Young Ohm, 1mill, FIIXD and many more, plus American rapper Memphis Bleek. The press conference presented a vision of how the World’s Largest Hip-Hop Festival plans to bring its signature spectacle to The Land of Smiles. Promising some of the biggest names in hip-hop and some of the most exciting regional artists in a picturesque and vibrant location, Rolling Loud Thailand makes its debut on the beach in Pattaya on April 13th-15th, 2023.

Stay tuned for more info, and check out Rolling Loud Thailand on Instagram for all the latest updates. 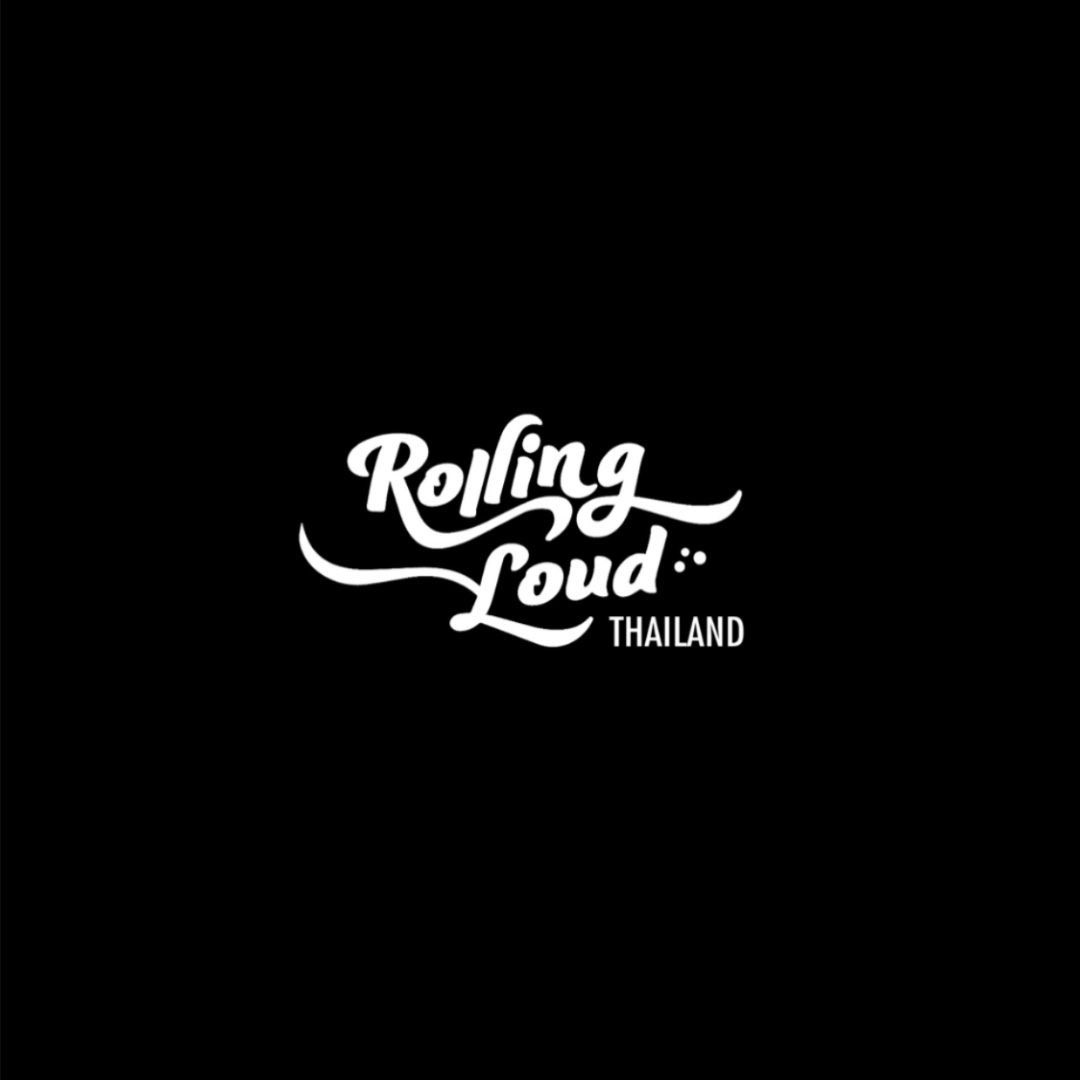 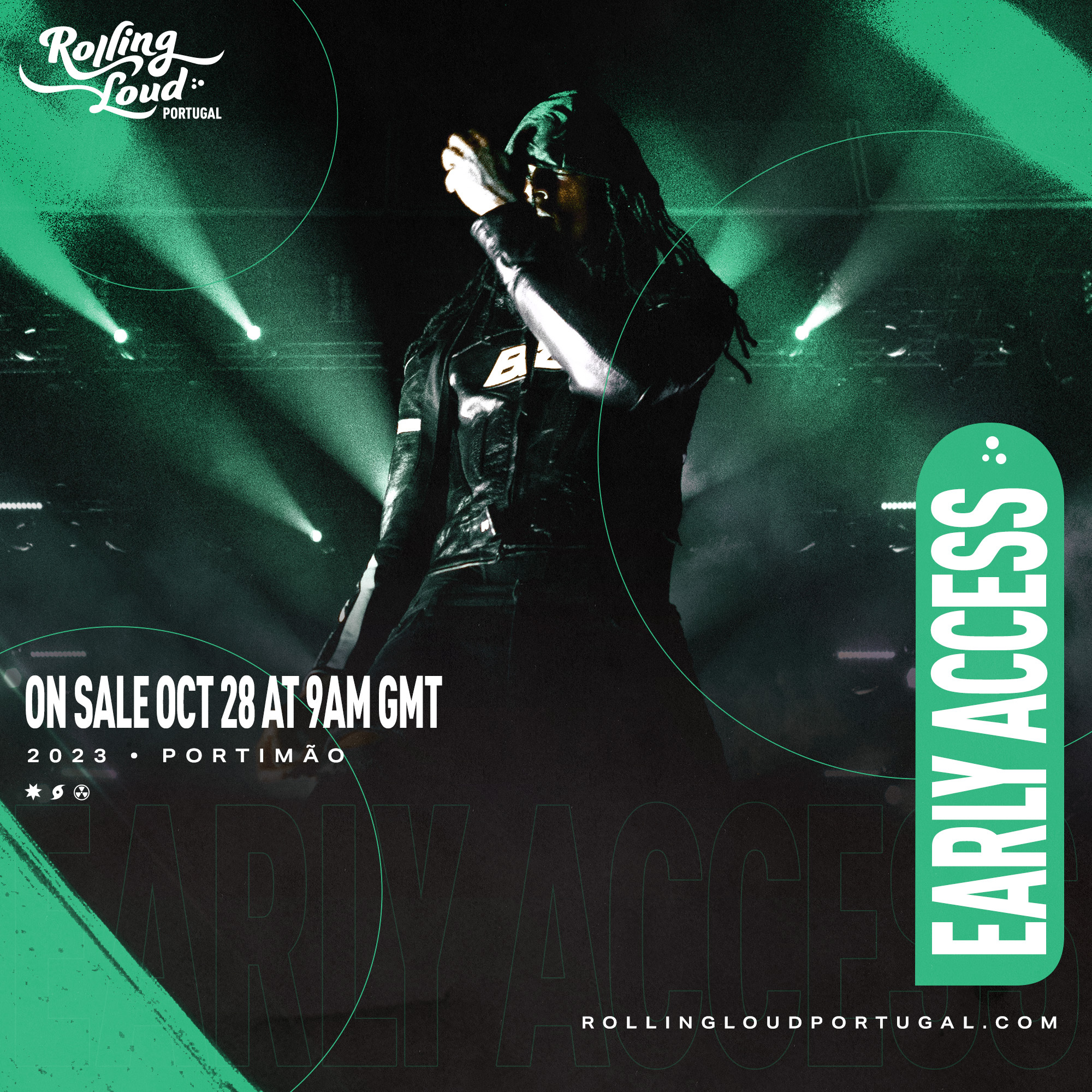 For full information on RL Thailand, head to Instagram