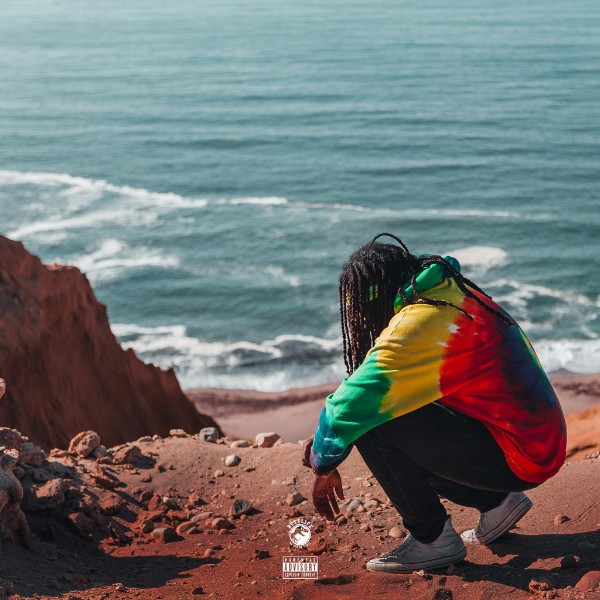 Gliding over innovative electronic instrumentals with an unshakeable sense of melody and a cerebral introspection, Rexx Life Raj uses his art to probe life’s deepest questions. Sometimes, though, he just likes to let loose. Cleverly boasting about his rhyming and earning prowess, Raj takes a break from introspection to give himself a little love on “Forever Lit,” his latest single. Produced by Mikos Da Gawd and JULiA LEWiS, “Forever Lit” is a gurgling lava lamp of an instrumental, complete with G-Funk synth, rippling keys, and clacking woodblocks, a perfect canvas for Raj to rhyme about realizing his potential. Featuring an appearance from G-Eazy, the XXL-premiered “Forever Lit” is the latest single from Father Figure 2: Flourish, Raj’s upcoming album. Featuring appearances from G-Eazy, Russ, and Iman Europe and contributions from some of the Bay Area’s most innovative producers, including Mikos Da Gawd, JULiA LEWiS, Ian McKee, Drew Banga, Kyle Betty, and more, Father Figure 2: Flourish arrives on November 17th via EMPIRE.

“There are times when you see your destiny manifesting before your eyes and you understand you’re about to collide head-first into peak litness so you tap in with your already lit homie and tell him ‘Aye bro, lets take it from Willard (middle school) to the world…’ and he hits you back with ‘of course bro.’ and y’all both slither over a Mikos Da Gawd & JULiA LEWiS soundscape to show people that it’s forever, like 21, which is bittersweet because you’ve always been too fat to wear any of those small-people brands but it’s whatever because the glow up is here and you’re about to put on for fatboys worldwide. facts bb,” says Rexx Life Raj, the caption god.

The son of a Black Panther and a talented former Offensive Lineman for Division I powerhouse Boise State, Rexx Life Raj stands out in a bustling Bay Area scene. Since the release of Father Figure in June 2016, Raj generated more than 20 million streams on all platforms and gained a devoted following on Instagram for his next-level captions. In the past year, he earned glowing press coverage from Billboard, Pigeons & Planes, Pitchfork, Noisey, and XXL, and earned the cover spot on Spotify’s Mellow Bars playlist with his single “Handheld GPS,” which earned over 4 million streams on the service. Rexx Life Raj has collaborated with the likes of G-Eazy, Mozzy, Nef The Pharaoh (who frequently calls Raj his favorite rapper), Murs, ymtk, Goapele, and many others, earning over 1 million plays on his Russ-collaboration “Waiting For You.” With Father Figure 2: Flourish, Rexx Life Raj will hope to realize his commercial ambitions while further establishing his reputation as one of the most original and accomplished artists around.

Check out the XXL premiere: http://www.xxlmag.com/rap-music/new-music/2017/11/rexx-life-raj-and-g-eazy-are-forever-lit-on-new-song/