Starring and Executive Produced By LaKeith Stanfield, With Music by Flying Lotus

A thrilling and unique new anime from Netflix and Studio MAPPA, LeSean Thomas’s Yasuke transcends borders, cultures, and language with an action-packed fable about a legendary samurai. Set in an a fantastical alternate version of feudal Japan, filled with warlords, sorcerers, and wise-cracking robots, the 6-episode series follows the travels of Yasuke, voiced by LaKeith Stanfield, a samurai of African descent who must return to his life of sword-fighting and violence in order to protect a mysterious girl from dark forces. With music from Flying Lotus enhancing the show’s starkly beautiful animation, Yasuke is an anime like no other, powered by a diverse cast, a compelling lead character, and a classic story of a perpetual outsider’s attempt to live an honorable life.

In a war-torn feudal Japan filled with mechs and magic, the greatest ronin never known, Yasuke, struggles to maintain a peaceful existence after a past life of violence. But when a local village becomes the center of social upheaval between warring daimyo, Yasuke must take up his sword and transport a mysterious child who is the target of dark forces and bloodthirsty warlords. 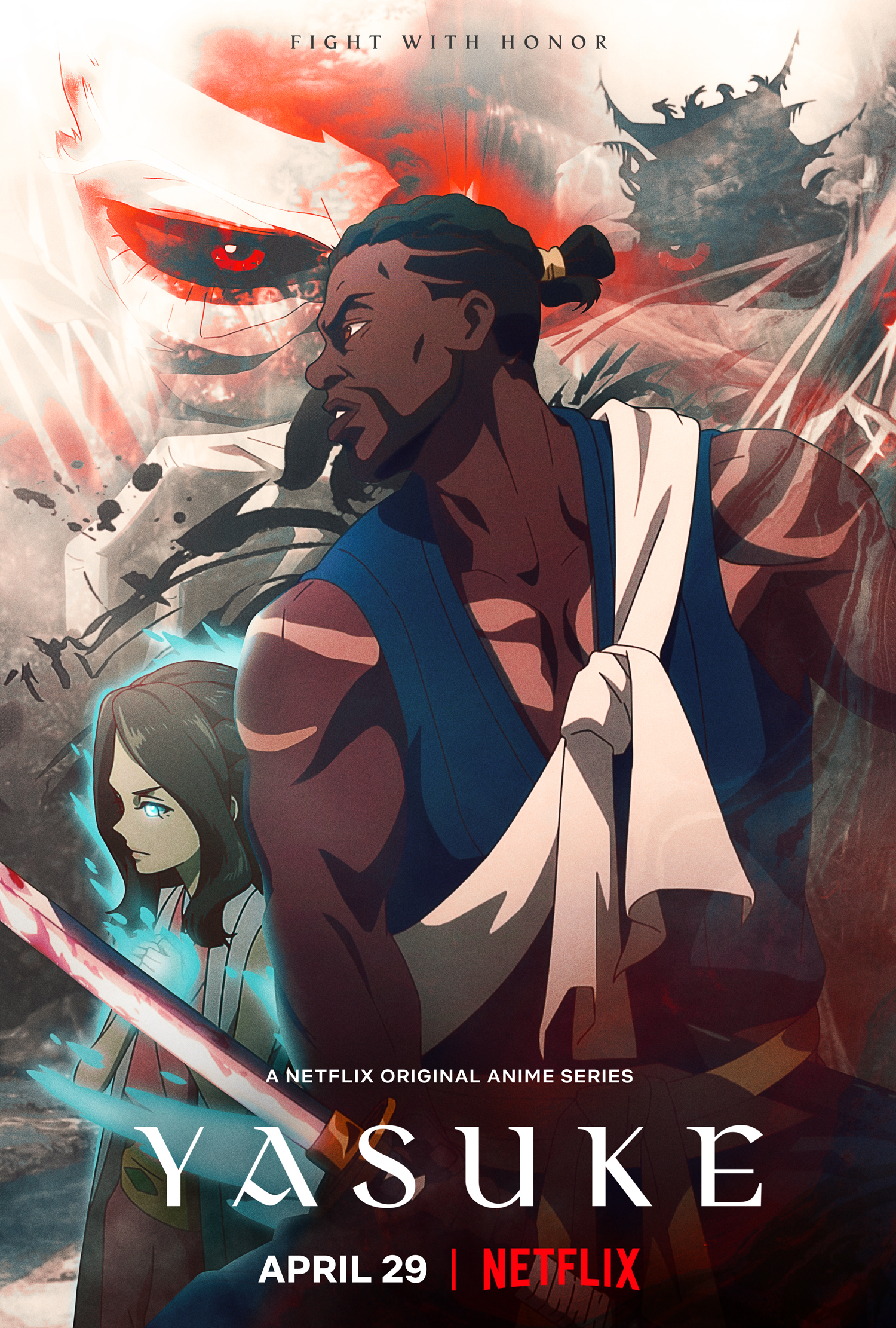 For press inquiries regarding Yasuke, please contact Kevin or Andrea