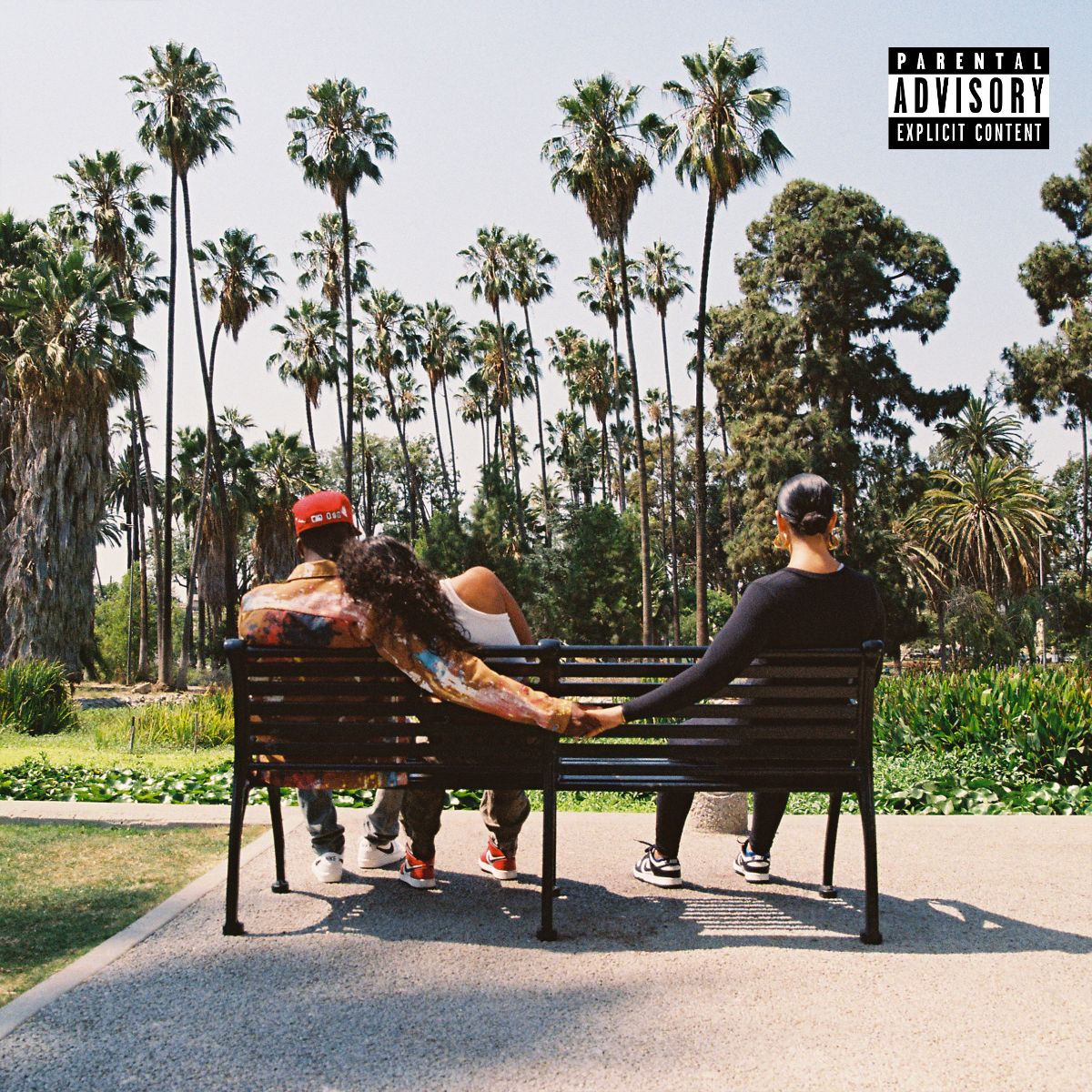 “Sacramento’s got a hitmaker on their hand.”  – RESPECT Mag

“MarMar Oso is Sacramento’s unsung hero, a trophy in a sense.”  – Kazi Magazine

MarMar Oso is the consummate vibe-setter, packing swagger and slick storytelling into smooth-talking serenades since the earliest days of his young career. Today, the Northern California native returns to solidify himself as a hit-making heartthrob with his latest video single, “Independent.” A sensual salute to self-sufficient women, the track teems with tender admiration and desire for the kind of woman MarMar describes: “She don’t really need nobody/Getting to the bag is really her only hobby/Woah, yeah, dripped in designer clothes/She go to the nail shop and get white toes.”

The steamy video for “Independent” finds MarMar courting a love interest with flirtatious fervor. Whether he’s spitting game on a school day as a letterman-clad locker room loverboy or flying high in the clouds as a jewelry-dripped jetsetter, MarMar shows what lengths he’ll go to for his once-in-a-lifetime lover.

Born and raised in Sacramento, MarMar Oso began singing at church when he was 2 years old, and hasn’t stopped since. In 2018, MarMar made his debut with the music video for “Lost Feelings” from his Mixed Emotions EP, the success of which allowed him to quit his part-time job at UPS to fully pursue music. He went on to take the world by storm with the viral success of the GOLD-certified “Ruthless (Nice Guys Always Finish Last),” from his 2019 debut album, Oso Different, which boasts over 178 million streams on Spotify and over 37 million views on YouTube. Since releasing back-to-back projects in 2020, with Love Don’t Cost a Thing and Marvin’s Room, MarMar is ready to take his sound and career to new heights.

Stay tuned for more from MarMar Oso, including his Good Intentions project and much more!