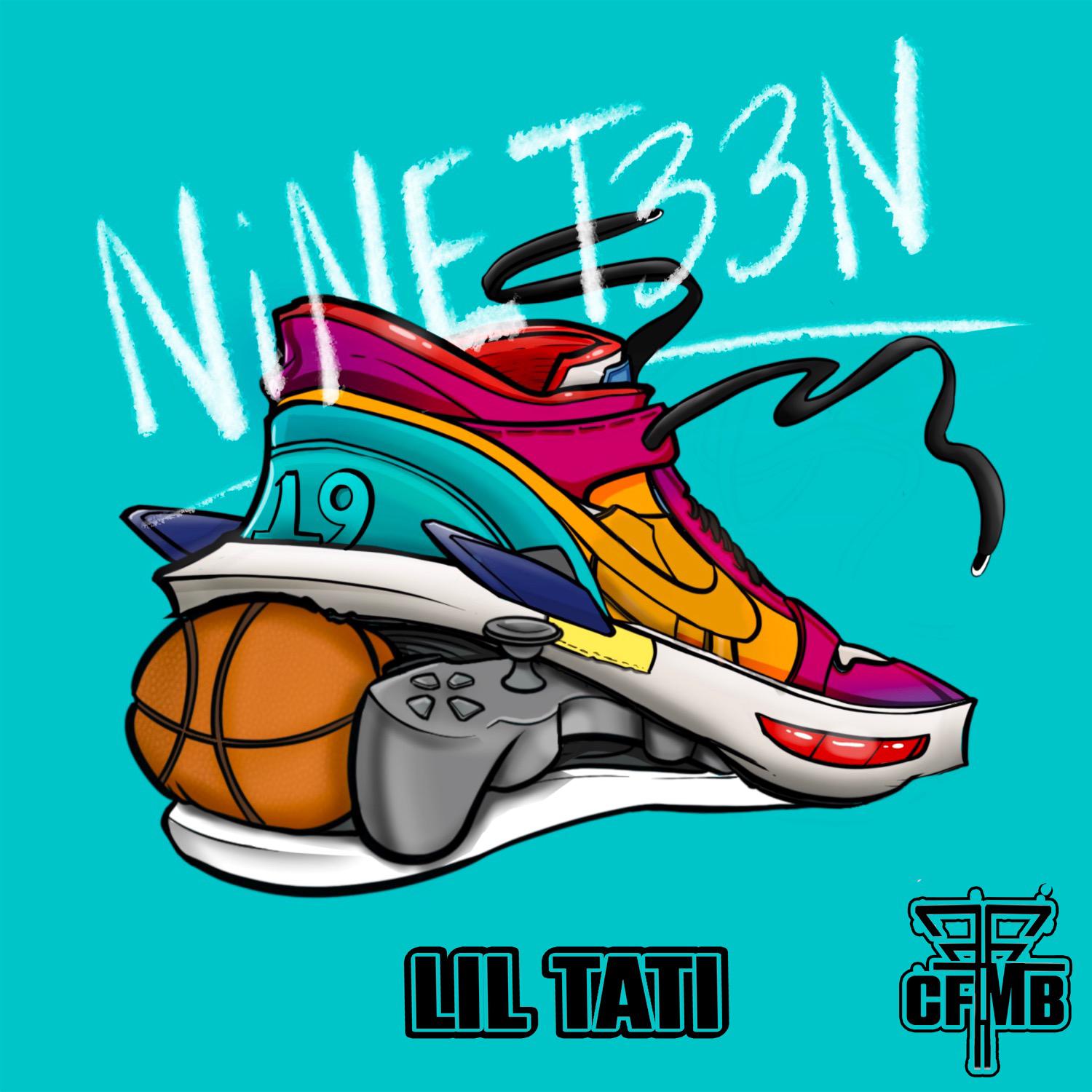 “It’s as if his voice is an instrument, incessant but laid-back, finding hidden pockets within his sonic palette that maintain a feeling of cohesiveness. Nothing about Tati’s creative process feels forced, teetering between a melodic drawl and soft-spoken croons to accentuate his natural talent.” – Dirty Glove Bastard

“NiNET33N serves as an exercise in versatility, as Tati expertly morphs his sound and delivery with each track.” –OnSmash

Closing out 2021 with the release of his 10-track debut, NiNET33N, Miami up-and-comer Lil Tati is showing no signs of slowing in the new year. Seated comfortably between his Rolls-Royce suicide doors on the road to bigger things, Lil Tati returns to reflect on the winding path of obstacles overcome in his rearview mirror with new visuals for “Came Up.” Featuring an appearance from “Whoopty” hitmaker, CJ, the track is a standout from the CFMB Records signee’s debut effort which sees Tati floating like a feather over a filmy, drill-infused instrumental.

The Jolo-directed visuals shows Tati soaking in the spoils of his stellar breakout year in the back of a Rolls-Royce, atop a leather-clad throne and with ten toes down, flanked by a flock of lovely ladies each step of the way. Despite the two artists’ shared Puerto Rican heritage, each brings their own unique sound and set of influences that transcend regionality. Tati’s velvetine vocals and fastidious flows combine with CJ’s dogged, dynamic delivery to create a vibey, layered experience with wide-ranging musical flavors and a chemistry on record which seamlessly translates to the screen in this drill-tinged mosaic.

“Honestly it was truly a blessing doing this record. CJ is really close with our label, so you already know it was like family. Then I saw him in the studio one day and it was history from there. It was really exciting making the video with my boi CJ, it was truly a movie!” – Lil Tati

“Came Up” is the latest track from NiNET33N to receive visuals, following the video single for his collaboration with dancehall legend, Movado, “Up Late.” Available everywhere via CFMB Records, NiNET33N marks both Tati’s coming-of-age and a legacy coming full circle. The album’s title comes from the significance of the number nineteen, which not only marks Tati’s age upon his debut release, but the age his father was when Tati was born.

With NiNET33N, Lil Tati stamped out a name for himself as the stars align for this undeniable talent. Stay tuned for much more in 2022. 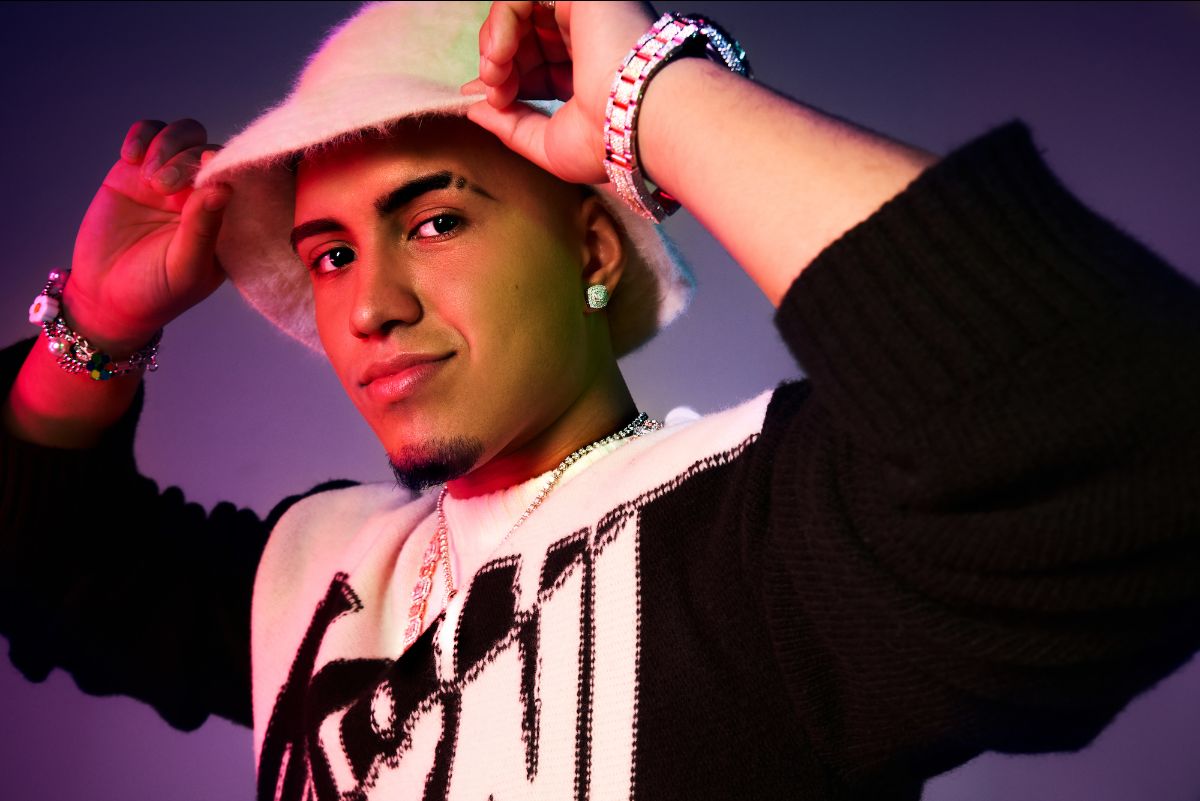