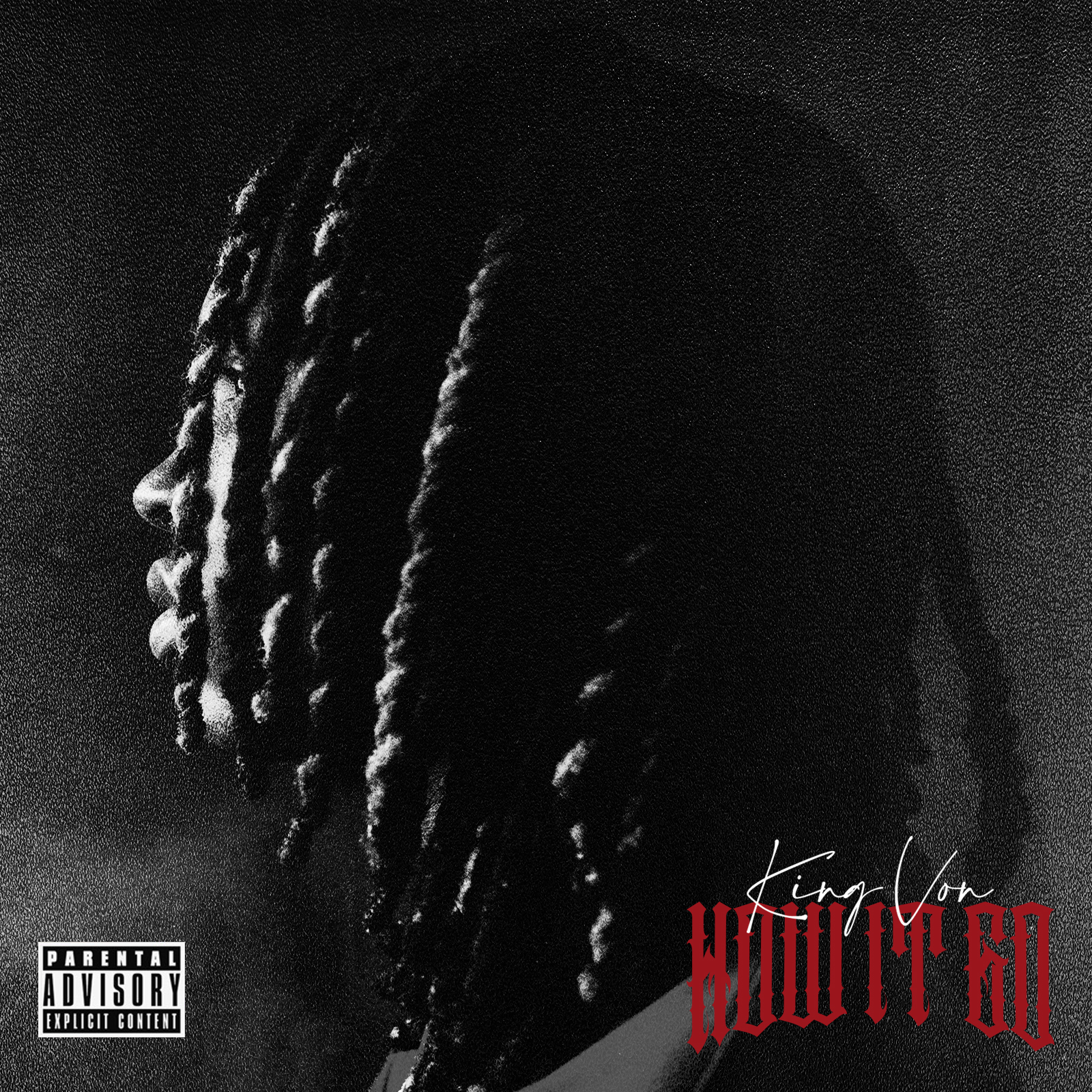 Making waves with his gritty delivery and tight storytelling, King Von is one of Chicago’s brightest rising stars. Applying his eye for detail and engaging story to an issue larger than himself, King Von shares “How It Go,” a reflective anthem. With a widescreen instrumental from Von’s constant collaborator Chopsquad DJ, “How It Go” is breathlessly intense, running through Von’s inner monologue as he vividly explains what life is like on the inside, and examines the impossible choices that land people in prison in the first place: “So what you gon’ do?/You gon’ rob or gon’ shoot?/You gon’ trap, you gon’ crack?/You gon’ win you gon’ lose?,” rhymes Von, “The D.A. on yo ass, you f*ck one time and yo ass goin’ back.”

Directed by Jerry Production, the video brings Von’s words into stark relief. It starts in a legal boardroom, as Von sits by helplessly as his lawyer and the city prosecutor decide his fate. The video progresses to prison, where Von struggles with isolation and fights with fellow inmates, before ending on the streets, where Von demonstrates just how hard it is to survive while escaping the trap. “How It Go” is the latest in a line of hard-hitting videos like the emotional “Why He Told“ (4.4 million YouTube views) and the the fiery Lil Durk collab  “All These N****s“ (10.7 million views).

“How It Go,” “All These N****s,” “Why He Told” are Von’s first new songs since the release of LeVon James, Von’s latest album, released in March. Following up 2019’s successful Grandson Vol. 1 (over 350 million total streams), the album hosts the hit single “Took Her To The O“ (22 million views), recently spawning a Genius Verified video, as well as highlights like the G Herbo-collaboration “On Yo A**“ (8.3 million views) and the gripping street story “3 A. M.” (10 million views).

LeVon James is available everywhere via Only The Family/EMPIRE. Stay tuned for Von’s next project, due October.

Buy/Stream “How It Go”: https://music.empi.re/howitgo