The Rapper Presents a Stylized and Wavy Portrait of the Artist as a 20-Something in NYC, Premiered by Lyrical Lemonade 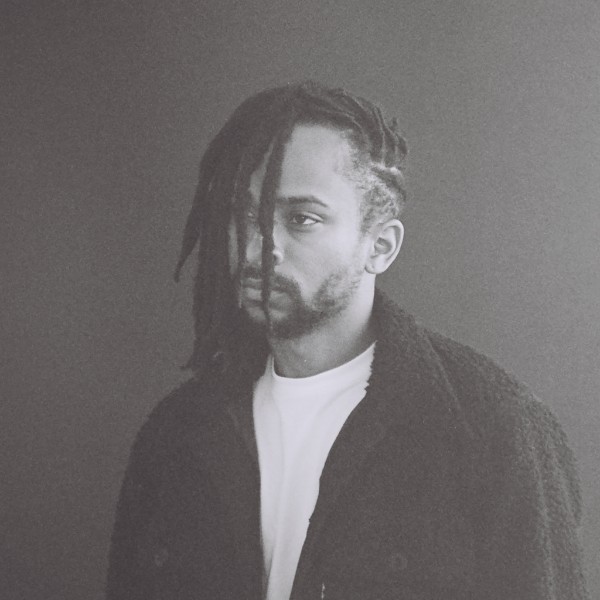 With witty wordplay and exquisite taste in production, NYC rapper Khary writes evocative rhymes about his colorful experiences. Stylishly spitting stories about his experience as a twenty-something in NYC, Khary shares Captain, his new full-length project. Titled after the side of his personality that emerged as the Providence native adapted to his big city environment, Captain is a confident and focused new project, emphasizing the necessity of self-knowledge and self-mastery for success in music or any other artistic pursuit. Soaked in immersive, bass-heavy sonics courtesy of producers like Dilip, Calev, Tedd Boyd, the album is a diverse array of sharply written rap tracks, from the confident and confrontational  “Captain,” to the the woozy“4AM Thirst Ballad,” rapped from the perspective of one of “The Captain’s” significant others, and the gleefully irreverent “Wifi,” which boasts a humorous, EARMILK-premiered video. Premiered by Lyrical Lemonade, Captain is packed with inventive flows and memorable punchlines, all organized into a useful and inspiring message.

Explains Khary, “Captain represents mastery of self–mentally, physically, and spiritually. As humans, we reach for it on a daily basis. When you ask most people what they want out of life, they say ‘happiness,’ and I believe you have to be the ‘Captain’ of yourself to achieve true happiness. Along the journey we encounter different things whether it be people, substances, etc. that make us feel like we’ve achieved this state that turn out to be false and detrimental to our well being. This project is the story of life as a 20 something male living in New York. I moved to NYC five years ago and was a much more reserved person. I challenged myself to adapt, but somewhere along the way, I became temporarily lost in this person that was only a fraction of myself. But I had also outgrown the reserved me. So I started to reflect on the past five years of my life to start merging the old me and the new me into the person I want to be in the future. This project is a product of that self-reflection.”

Teetering on the line of quirky and cool, Khary a Rhode Island native spent his teen years at open mics and sneaking into clubs to perform. After relocating to New York, he gradually made the transition from an intern to a full on artist. Khary details this journey on his 2016 project, Intern Aquarium, which he followed up with an EP titled, Tidal Graves. He has shared the stage with the likes of Tory Lanez, Kyle, Mura Masa, Talib Kweli, Royce Da 5’9”, Waka Flocka, and comedian Jermaine Fowler. Khary his third project, Captain, on April 6th.