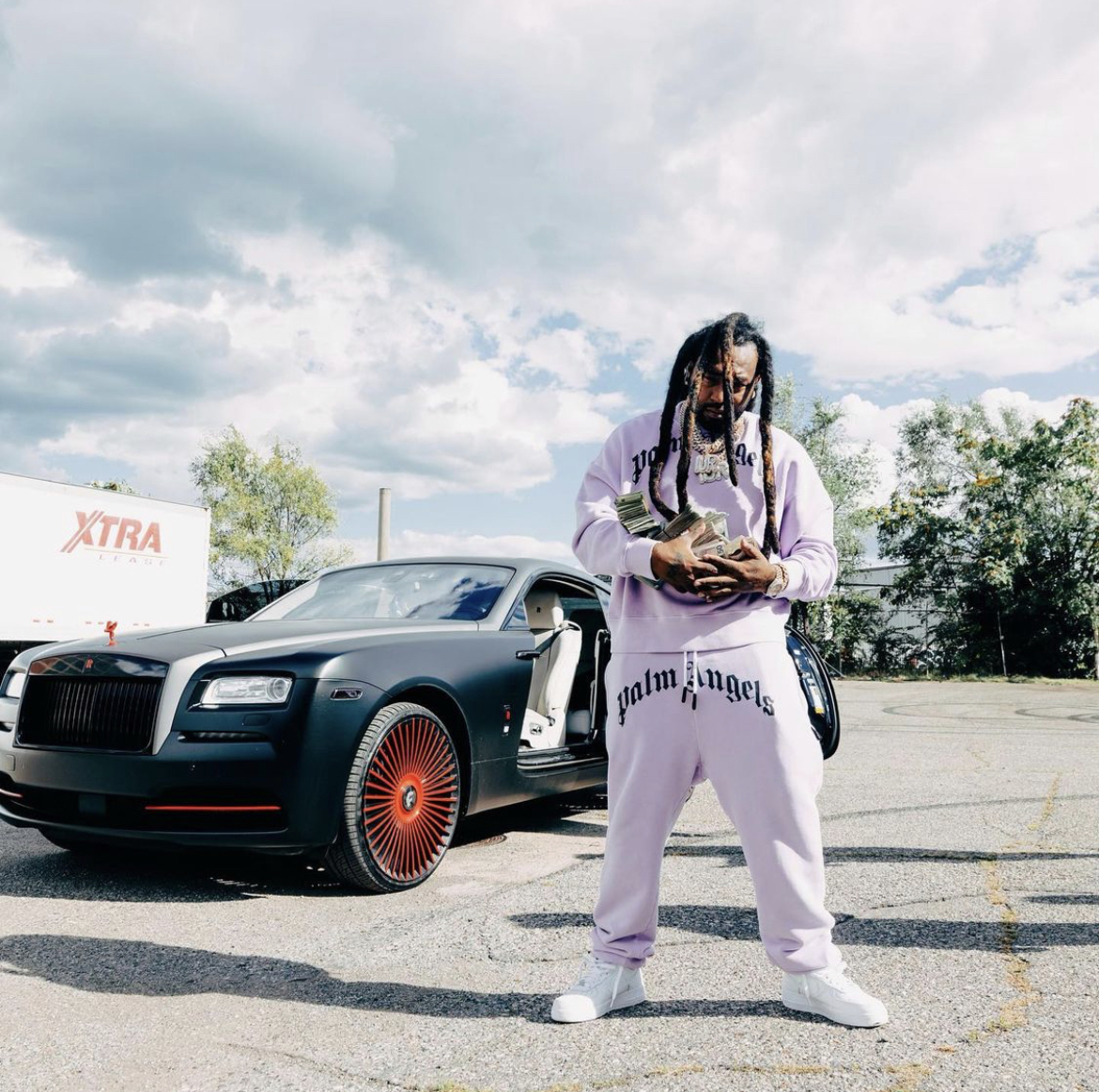 Icewear Vezzo recently shut it down as a headliner during 313 Day festivities in his hometown of Detroit, including a “Live From The Streets” showcase with Lil Durk, and now he’s ready to feed his fans with more new music. Coming through with mayhem on his mind, Vezzo shares “First 48,” a sinister new song and video. Tip-toeing atop low-note piano plonks and thuds of resonant 808s, courtesy of producer Smerfbeats sampling the theme song from a long-running true crime series on A&E, Vezzo chirps at his opps, warning them that he’s not one to make empty promises: “Don’t be lackin, you outta bounds, you better know your place.” In the video, Vezzo shines bright with a wall of chains and a wad of cash as he mobs out of his Maybach his Iced Up Records associates. “First 48” follows the recent video single “Richer Than My Opps,” each arriving in anticipation of Rich Off Pints 3, Vezzo’s next project, coming soon.

Rich Off Pints 3 continues an acclaimed series that explores Vezzo’s evolution from hustler to entrepreneur. The last installment, Rich Off Pints 2, came out in September, and boasts over 65 million US streams to date. The 14-track project boasts over 65 million US streams to date, and features appearances from Future, Moneybagg Yo, Babyface Ray, and more. Last summer’s Rich Off Pints earned praise from Pitchfork, welcoming Lil Yachty, Trippie Redd, and EST Gee to his world of juice and jewels.

Consistently racking over 4 million streams on his catalog each week, Vezzo’s ambitions reach far beyond music, and even beyond the physical realm. The Iced Up Records CEO is a serial entrepreneur, starting his own businesses in fields as diverse as real estate, cannabis, snacks (look out for a new line of potato chips), and jewelry maintenance. Vezzo is on track to be a pioneer in the burgeoning metaverse, with his own VezzoVerse launching soon and a forthcoming line of NFTs.

Stay tuned for much, much more from the prolific rapper and entrepreneur in the coming weeks and months.