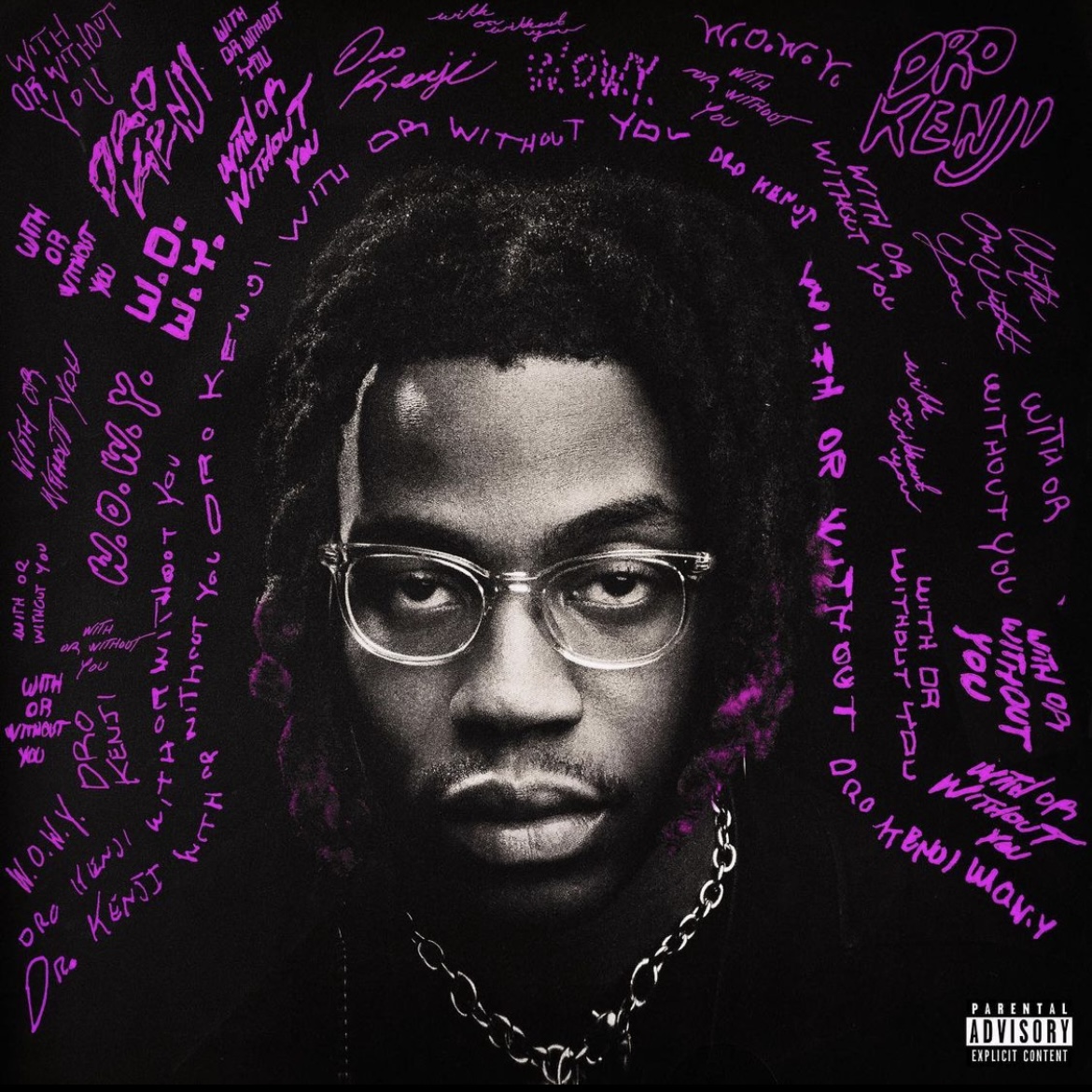 With his vulnerable verses, moving melodies, and artistic vision, Dro Kenji has established himself as an all-around creative powerhouse in his young career. He possesses a sense of visual savvy that elevates his stellar sound to new heights, allowing fans to immerse themselves in Kenji’s world and feel even more connected to the empathic powerhouse. Today, Dro Kenji returns to expand his cinematic universe with “PUSH2START,” the high-octane opening track from his recent debut album, WITH OR WITHOUT YOU.

The Declan Kyle-directed video for “PUSH2START” adds a new layer of complexity to the ethereal adventures of Dro Kenji’s dream world, as seen in recent videos like “FINDERS KEEPERS,” “USED2KNOW,” and “VANISH.” Unlike its predecessors, “PUSH2START” is set in the real world— New York City to be exact. However, much like Dro Kenji fights to keep painful memories at bay throughout the album, the kaleidoscopic realm of his imagination becomes just as invasive as it creeps into the streets and rooftops of NYC. As he struggles to determine fantasy from reality, the dream world that has been his refuge comes to haunt him like a waking nightmare. Yet, by the video’s end, the two worlds reconcile, seemingly merging into one. As a fired-up Kenji closes out the track, it’s clear that this is far more than a dream. It’s Kenji’s world, and we’re all living in it.

Released in January, WITH OR WITHOUT YOU arrived after a banner year for the young artist, which saw him embark on his first headlining national tour, wrapping up with a performance at Rolling Loud California. 2021 also saw Kenji release two new mixtapes, including EAT YOUR HEART OUT, this past spring, featuring “KILL CUPID” ft. $NOT (13+ million Spotify streams), which received an animated video, and the early summer’s F*CK YOUR FEELINGS, which saw the rapper flex and reflect over 16 tracks of expansive Internet Money production, and features highlights like “SUPERSTAR” and “TRANCE.” 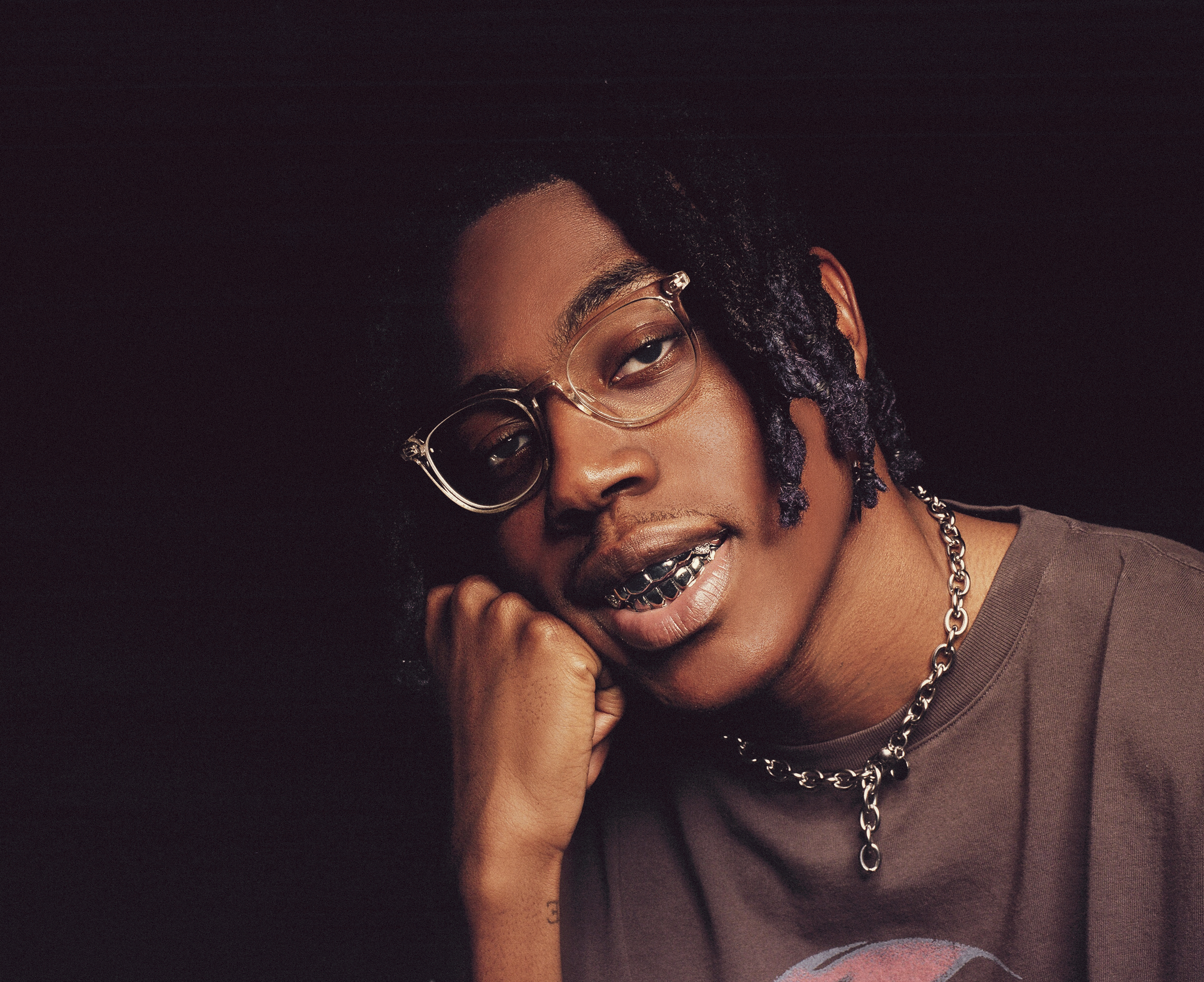